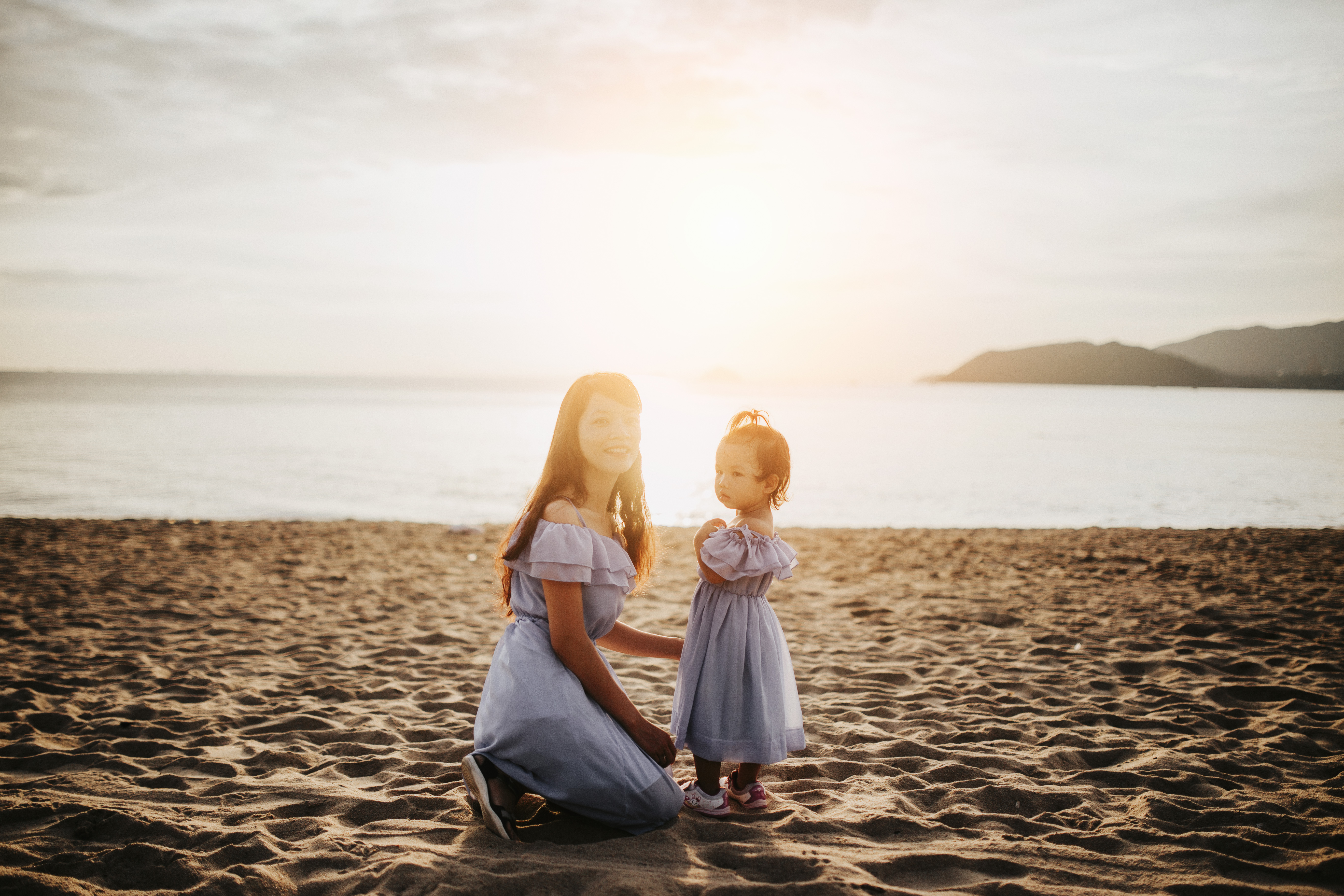 Romeo Santos has had many successful songs with a group called Aventura and as a solo artist. But to truly understand him, it is necessary to trace his background from the beginning to the present.

He was born as Anthony Santos in the Bronx, New York in 1981. His father is Dominican and his mother is Puerto Rican. He grew up near Yankee Stadium and is fluent in Spanish and English. Romeo has said that it was a nice neighborhood in the sense that it was a mix of African-Americans, Puerto Ricans, and Dominicans and they all knew each other.

At home, his mother influenced him musically. Romeo said that he “had a beautiful voice and played romantic balladeers like José José and Julio Iglesias.”

His older sister, Laura, is his personal manager and said he was a quiet child but liked to sing. Even when he played with toys, he hummed.”

At 13, Santos joined his Catholic church choir so he could meet girls he really liked. He said that he “realized that he joined the choir for all the wrong reasons when he started receiving praise for his singing. From then on, music became his mission because he felt that this is the only thing he was into.” I’m good”.

When he was 15, he began to develop a passion for bachata music, saying “a lot of the songs didn’t have a good reputation and the lyrics were pretty vulgar and negative.” All that changed when in 1999 she formed a group with three of his relatives and called it Aventura.

Through trial and error over a long period of time, they experimented with bachata music and finally got the sound mix they wanted. It was soft and more contemporary. As they proceeded to sing their revised Bachata-style music, it began to pick up steam. The group sold 1.8 million albums and had several top ten hits. Since Romeo was the group’s lead singer, songwriter and producer, his superstar status became more believable.

As one analyst put it, “Romeo wrote words that were simple and that people could relate to.” It should also be noted that Romeo wrote some lyrics that read like steamy soap operas. This was demonstrated with Aventura’s first worldwide hit titled “Obsesión.”

A little-known fact that speaks volumes about her mother’s character was this: As the Aventura star rose, she broke up with the girl she’d been dating since high school only to find out she was pregnant. His son Alex was born in 2001. Romeo said “he was immature and for the first year and a half he made excuses not to commit and wanted to focus on his music.”

It took a while for his dear mother to make him understand that he had to “become a man” and he did. He bought a house for his and Alex’s ex-girlfriend. She has become close to his son, who is now 14 years old, and interacts with him as a good father should. How lucky Romeo is to have a mother who has the character to remind his son that he has to do the right thing at the crossroads of life.

In 2011, he announced that he was leaving Aventura to start a solo career. Two years after doing it, he featured Usher and Lil Wayne on songs with English lyrics that are as close as he’s ever come to mainstream R&B. “I’m reaching a huge audience,” Romeo said, “I’m doing what artists like Beyoncé are doing in terms of filling stadiums. The difference is that my audience speaks Spanish.”

In 2014, Romeo sold out two nights at Yankee Stadium and went it alone instead of like other big-name artists who needed a fellow famous singer to team up with them to fill the house.

During the ceremony, Romeo made a special comment to Marc Anthony saying that he had the great privilege of recording with Marc and that he was like a brother to him. The fact that Romeo did that pleased me as Marc Anthony is one of my favorite singers. Marc is a REALLY GOOD singer. So I’m happy that Romeo gave you a special thanks.

Finally, I confidently say that the boy from the Bronx in New York will have a brilliant career given the success and guidance he has had.