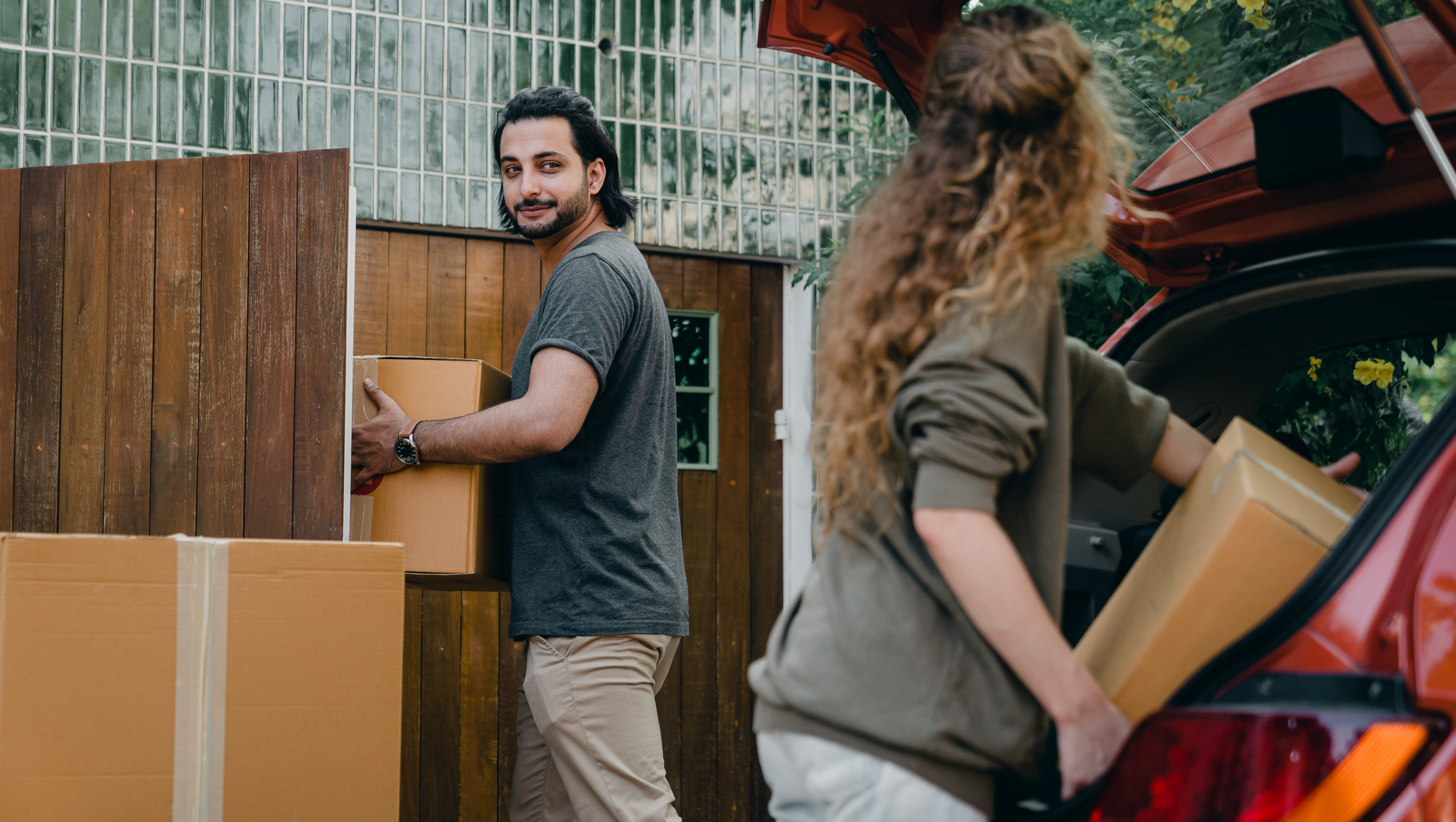 During the 1990s, Ford Motor Company went on an international buying spree to acquire small automakers from around the world. Volvo, Jaguar, Land Rover and Aston Martin joined the Ford group, and Mazda, by default, has become part of the Ford lineup even though the Japanese automaker is “only” partially owned by Ford. Ford parts and Mazda parts are sometimes interchangeable, as are some of their vehicles. Let’s take a closer look at the relationship between the two automakers and how their synergies benefit both companies.

The relationship between Ford and Mazda has grown over the years, but automobile historians are well aware that it began in the early 1970s when Ford imported the Mazda pickup into the North American market and called it the Courier. From 1972 to 1983, the Courier was part of the Ford line, but it was actually a Mazda.

Starting in 1984, Ford decided to build its own small truck and the Ranger was born. Meanwhile, Mazda redesigned its truck and sold it separately until 2002. When it came time for a new Mazda truck, Mazda chose Ford and the current Ranger was renamed the Mazda “B” series.

From 1991 to 2001, the Ford Explorer was rebranded and sold as the Mazda Navajo. Only a two-door version was available and the line was eventually dropped when Mazda concentrated on its own SUV, namely the Tribute.

Are you still confused? Don’t be, as the two automakers have traded parts and vehicles for decades.

Earlier this decade, Ford, which has a very strong truck division, needed a vehicle that was smaller and less expensive than the expensive midsize Explorer to complement the fleet. Enter Mazda. Mazda designed and launched the car-like Tribute for its own division, and Ford built a Ford version of the SUV, the Escape, in the US Together, the vehicles have successfully raced against Toyota’s RAV4 and Honda CR -V.

For 2006, the Ford / Mazda relationship really heats up with the launch of three cars based on the highly touted Mazda 6 platform: the Ford Fusion, the Mercury Milan and the “almost luxurious” Lincoln Zephyr. All three sedans share similar components and draw heavily on Ford’s relationship with Mazda.

If you buy a Ford or Mazda product that has in fact been rebranded, will Ford and Mazda parts be the same? Good question! The main sections, such as the frame, are likely to be the same, but many key components, including suspension parts, brakes, and electrical parts, may be different. A better thing you can do when purchasing replacement Ford or Mazda parts is to consult your vehicle’s owner’s manual or visit a reputable online store, such as Car parts stuff, to get the right parts for your make and model. You may think that you are getting the same parts, but you can only be sure if you verify that information.

Ford and Mazda have a relationship that appears to be mutually beneficial for the two automakers. Judging by the new products on offer, the relationship is sure to grow stronger in the years to come.