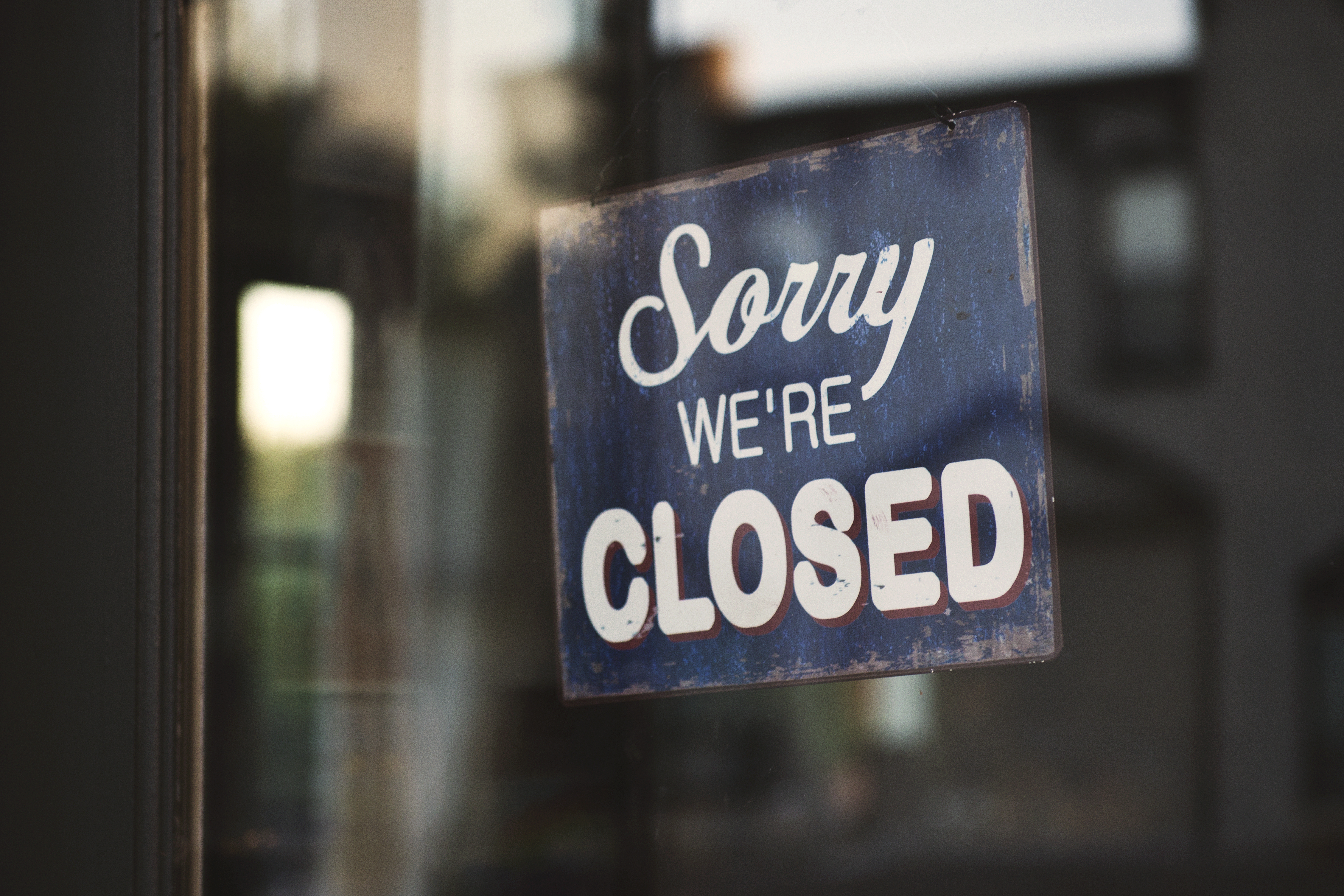 Streamin Music Group (SMG) is a independent record label founded by Keshav Bhardwaj, popularly known as Klipr. SMG’s official launch in India was in 2018, and since then, the label has caused a sensation in the country. The main operating base is in Delhi and the goal is to reach audiences around the world.

Klipr has also released six new EP tracks, which have already made an impact on the audience. The tracks are available on Google Play, Apple Music, Spotify, and many other online digital platforms. Previously, the base of operations was located in Rotterdam, the Netherlands, but has now been relocated to Delhi. The first track of SMG o Klipr Music Company it was “Massive Music”. It received a great response from the audience and reached more than 1 million views on YouTube in just a couple of months.

In 2019, SMG began conducting its operations in India. The main motive was to allow Indian musical artists to show their music to the whole world and at the same time, the label also worked with artists from different parts of the world. Klipr Music is the solo project that SMG currently publishes. Apart from this, another project called BlareMob is also launched on SMG, which is the combined work of Himanshu Chhabra and Keshav Bhardwaj. Himanshu Chhabra liked the business side of EDM more, and Keshav Bhardwaj was more interested in the dynamic and intense style of EDM. So their combination produced bold, exciting and unique music.

Recent BlareMob tracks are mostly commercial, showing both artists’ ability to mix various sounds. The tracks contain technical breakdowns of synths and dance beats. Therefore, it is a great pleasure for EDM lovers. SMG has many plans to perform at music festivals to promote SMG. Some of the best known SMG tracks are Running Back, Leave Me, Connected, Stabbed and many more that are appreciated by all EDM lovers around the world.

Electronic dance music o EDM is a wide range of impact electronic music, mainly for festivals, raves and discos. It is usually played by DJs mixing multiple songs. Many famous and well-established EDM artists such as David Guetta, Martin Garrix, Marshmallow, and Hardwell perform their songs at live concerts or festivals. EDM music has a huge impact on listeners, which is why it has become much more famous today. EDM is primarily related to parties and carnivals because it brings out some of the happiest emotions within you when you listen to them.

EDM is a type of music that is made to make you dance. It is the best kind of music to lift your spirits. Due to this quality, EDM can also help you exercise. EDM can improve your training sessions as the music is mainly dynamic and intense, which pushes you to work hard.