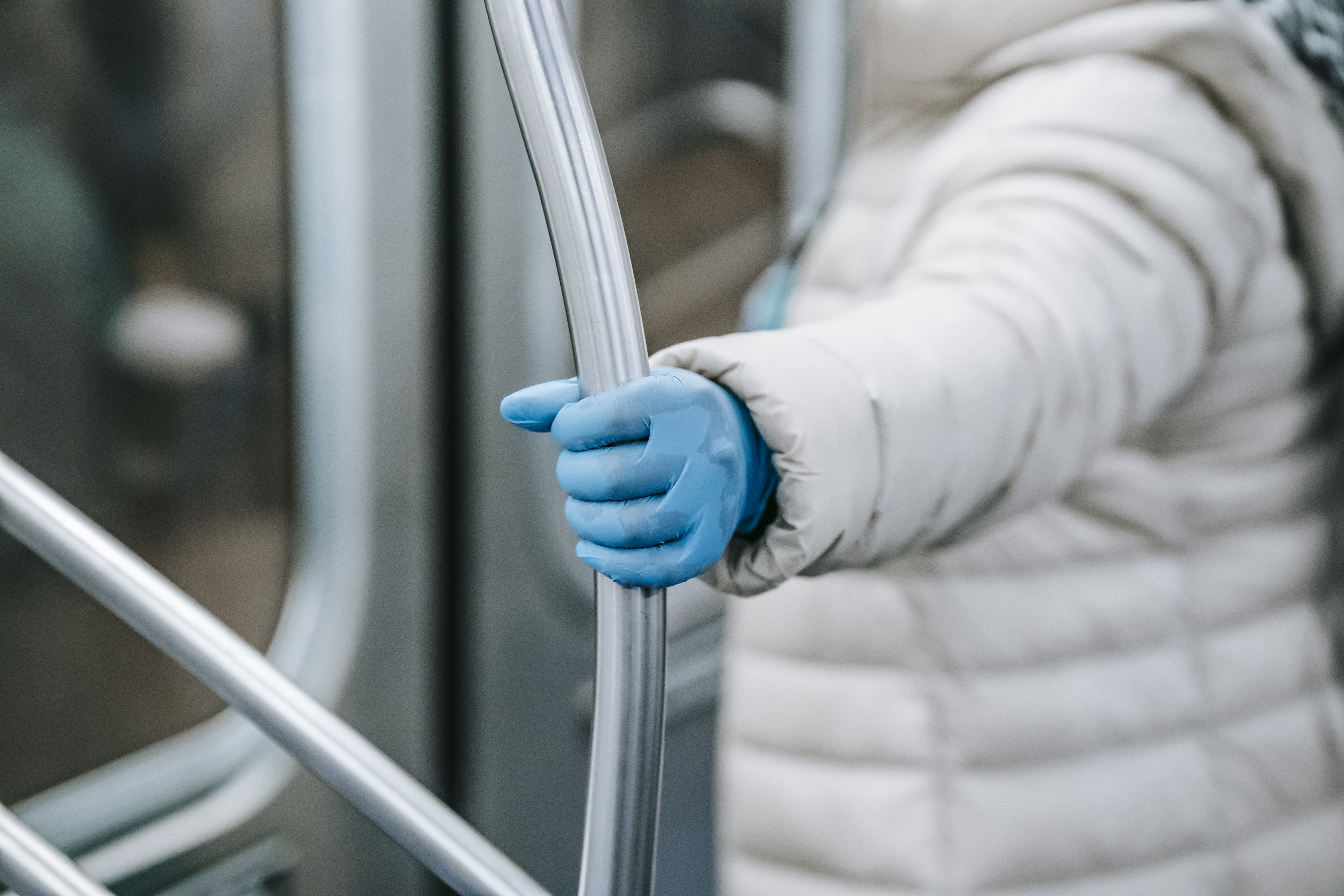 “How can a low price be bad on car insurance?”

“Why should I understand those pesky numbers?”

All valid questions, although if you’ve ever asked them (or a version of them), you should be really scared and worried about not understanding how your car insurance works.

He drives, as he does every day, driving to work and being the extremely conscientious driver that he knows himself to be. You are NOT putting on makeup; You are NOT talking on your cell phone; You are NOT playing with the radio; In fact, you are paying close attention to the road and its surroundings.

While talking to the police on the side of the road, he describes the incident:

Someone pulled into the right lane from a parking lot going about 30 MPH, forcing the car already there to cross into my lane in front of me, for some reason, immediately after getting into my lane, it slammed on the brakes and I crashed into them!

Now, I am not a police officer, nor do I play one on television, but I assume the accident described is your fault. Fortunately, in our example, no one was seriously injured during the accident. For the sake of this article, let’s admit that while driving, things can happen very quickly and through no apparent fault of our own, we can be legally held “at fault” due to someone else’s mistake.

What do the numbers mean and why should I understand them?

In Texas, the minimum coverage required by the state to demonstrate financial responsibility is 20/40/15. We’ve all seen these numbers over and over again, but you’d be surprised how many people have no idea what they mean.

In our example above, let’s say the person you hit received $ 10,000 in bodily injury. They were alone in the car and no one else was injured as a result of you hitting them. Your bodily injury would be covered because it is less than the maximum limit of $ 20,000 per person and also below the limit of $ 40,000 per accident. However, they were driving a used 2006 Honda Odyssey minivan (a very popular model last year). This truck has an approximate value of $ 37,000. Now, depending on how fast the truck hit and how many airbags were deployed, let’s say the bill for the repair was around $ 18,000. Depending on your coverages, if you had the minimum required by the state of Texas, your insurance company would pay up to $ 15,000 and you would be responsible for $ 3,000.

How can a low price on car insurance be bad?

It is conceivable that our previous accident involved more than one car, or more than one person (in our example above, if the vehicle were a minivan, there would likely be at least 3 passengers). In the event that your maximum coverages do not cover the loss, you may receive judgments to pay the remaining balances after your coverages have been exhausted.

In our example above, if the minivan had 3 passengers and because you hit it, the driver swerved and hit another vehicle that had 2 passengers. If we leave everything the same so that each person has a bodily injury of $ 10,000 and each vehicle suffers damages for $ 18,000. What would the numbers be?

4 of the 5 people would be covered by your state minimum policy because they were all under the $ 20,000 per person limit, but you reached a maximum of $ 40,000 for bodily injury per accident, so you would have to care for the fifth person in his own.

Here’s an example of how a low price can be bad: If your agent or company never takes the time to explain why the price is lower than the competition, they may be “downplaying” their coverages instead of Make sure you have the best policy and leverage for your insurance dollar.

Hopefully this will help you stay out of “you don’t know what you don’t know” situations and you can make a more informed decision.

In my next article, I will discuss the “Myth of Full Coverage Car Insurance.”