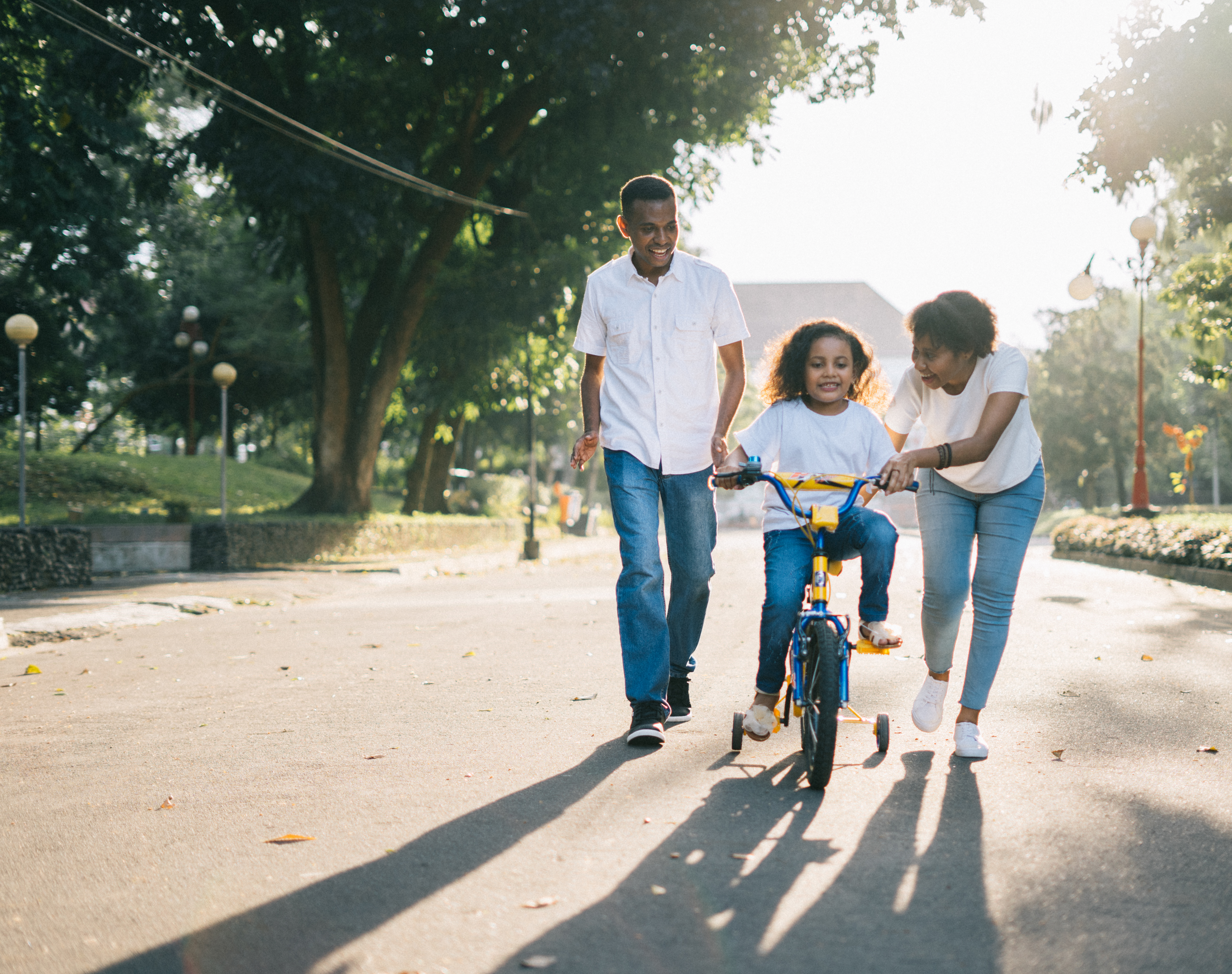 Henry James’s Portrait of a Lady is a 19th-century novel with an intriguing heroine, Isabel Archer. The book raises the question of identity, and its construction and style inevitably affect how these identities are realized. The following analysis takes a closer look at this issue, evaluating the text in relation to genre, specifically focusing on the presence of certain Gothic conventions within the narrative.

The theme of confinement is prominent in The Portrait of a Lady, as Isabel Archer is apparently imprisoned by Gilbert Osmond. The novel effectively reworks traditional Gothic conventions, such as those inaugurated within the fiction of Ann Radcliffe and others, in its depiction of Isabel’s confinement and jailer.

When evaluating the issue of female identity, it is beneficial to consider the author’s own intentions for his work. James was already a highly respected critic before turning to novel writing who had great intentions for the novel as an art form. Such intentions are manifested in The Portrait of a Lady through what he called the ‘international light’, where characters of a certain nationality interact with those of other nations, an advantage bestowed on James by his own expatriate status as an American. who lives in England. and something that allowed him to explore questions of cultural and individual identity.

The Portrait of a Lady establishes characterization as its central axis. James is far more interested in creating a subtle atmosphere of involvement that encourages his readers to contemplate the complexity of a woman’s circumstances. His brother, the philosopher William James, once commented that Henry always defied the convention of telling a story. The Portrait of a Lady is written in the third person, a narrative choice that inevitably affects the question of identity.

It can be argued that Portrait of a Lady has a “center of consciousness” narrative, with other characters and broader themes being organized around the heroine. As the novel progresses, much of its drama and action actually takes place in Isabel’s mind rather than incidents that are played out externally. There is also a notable absence of overt narrative commentary, such as the one Eliot employs to accompany the depiction of his characters’ thoughts in Middlemarch, a novel whose heroine, Dorothea Brooke, James cites as an influence on his upbringing of Isabel Archer. Techniques such as internal monologue, free indirect speech, and focusing are frequently employed to achieve a variety of narrative effects. One of them is to portray the events from the point of view of the characters themselves and give the impression that the author’s opinions have been erased to direct the reader’s attention to the internal worlds of his characters. James was not overly interested in depicting extreme or sensational events, as these distracted him from his study of individual consciousness, striving instead for “economics” in fiction. Such intentions of the author inevitably exert an influence on the nature of the identity of his heroine and, consequently, Isabel is perceptive, introspective and has a recognizable capacity to receive impressions.

Our understanding of female identity in this narrative is also enhanced through an assessment of gender. The portrait of a lady belongs to James’s very particular brand of realistic fiction. In James’s novel, as in Charlotte Bronte’s Jane Eyre, the traditional Gothic adornments are reworked in the psychological realm.

Much of the tension in The Portrait of a Lady is evident in Isabel’s own reactions to seemingly ordinary events. James’s prose style is more suggestive than direct, and his sentences are frequently filled with interruptions and postponements. A particular point in the novel that the author himself identifies as exceptionally important, with respect to his heroine’s consciousness becoming the main locus of drama and action, is the scene in which Isabel first encounters with Madame Merle. A sinister atmosphere is invoked not with strategies of obvious sensations, but through subtle details such as Madame Merle sitting with her “wide and well dressed” (XVIII, p.193) back to Isabel at the piano “further from the door” ( XVIII, p.192) in the Gardencourt salon – “an apartment of great distances” (XVIII, p.192). The reader is informed that Madame Merle plays the instrument “remarkably well”, with “skill”, “feeling” and “own discretion” (XVIII, p.193); Her considerable musical prowess suggests her special powers in other areas, as she is later revealed to be sneaky and manipulative. After her presentation, Madame Merle continues to play as Isabel sits and listens, while James adds to the ominous atmosphere with the following: “the shadows deepened in the room” (XVIII, p.194), describing the “autumnal twilight” as gathering in, his heroine noticing the rain, “which had now begun in earnest” (XVIII, p.194).

Isabel’s identity is defined in part by other characters in the novel, notably Gilbert Osmond. To some extent, Osmond’s character is a more complex and refined 18th-century Gothic villain. It represents a great threat not only to the freedom of the heroine, but also to her identity. Isabel is ‘commodified’ as a beautiful work of art over which Osmond, as he has already achieved with his daughter Pansy, hopes to exercise total control, depriving Isabel of her own identity by making her mind an extension of his own. Osmond’s grand palazzo effectively functions as a place of confinement for Elizabeth.

However, choosing to finally return to Osmond, Isabel assumes the stature of a tragic heroine, yet asserts her own autonomy, not in innocence but in full knowledge of the world, as the novel’s main interest has become moral rather than romantic.