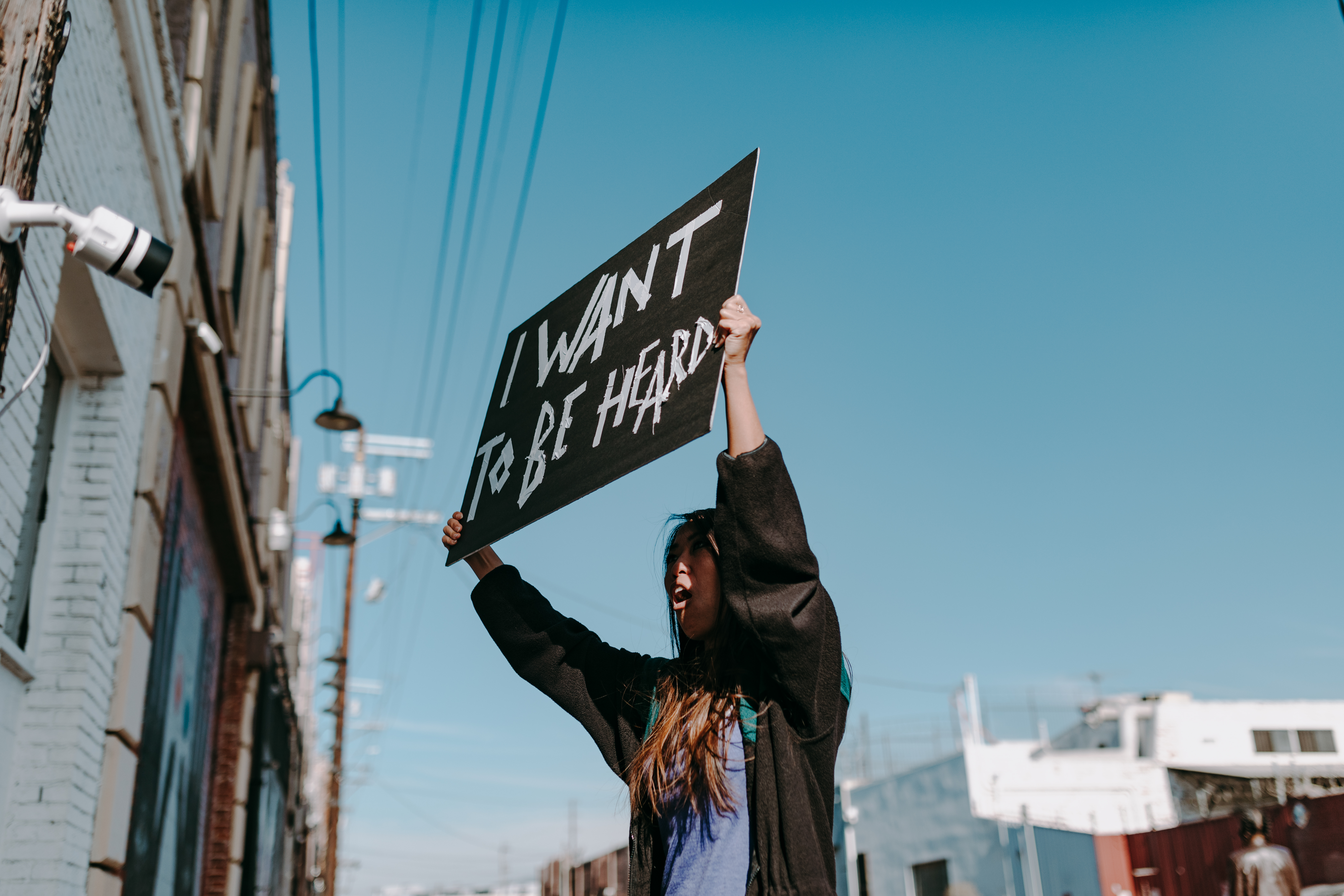 Thomas Edison refused to give up when his first efforts to discover a filament for his incandescent carbon lamp failed. Edison continued his search for it by doing countless experiments with a variety of materials, but all of them failed. With each failure, Edison, perhaps out of sheer frustration, would throw the worthless item out the window until the pile finally reached the second floor of his house.

Then, on October 13, 1879, after thirteen months of repeated failure, Edison finally succeeded in his search for a filament that would withstand the voltage of an electric current.

Perseverance is the commitment you make to yourself to do whatever it takes to achieve your most cherished dreams and goals. Perseverance means that you refuse to give up despite the difficulties that may surround you and those who tell you that your goal is unattainable. Perseverance is a fundamental attribute of a winning character.

History is full of examples of men and women who have persevered despite adversity:

Louisa May Alcott, author of Little Women, hailed as one of the best children’s books ever written, was once told by a publisher that she would never write anything popular.

Even deafness couldn’t stop Ludwig Von Beethoven. He composed many of his best works without being able to hear the greatness of the music he was creating.

At nineteen months old, Helen Keller contracted a serious illness that left her blind and deaf. Even though the odds were stacked against her, and with the help of her family and friends, she developed a winning character with a fierce sense of perseverance. She set herself apart from those with similar disabilities by refusing to give up and give up. She became the first blind and deaf person to earn a Bachelor of Arts degree, and eventually she became a prolific author, political activist, and public speaker.

A coach for Angels shortstop David Eckstein once told him he would never play major college baseball. “That was painful but not a loss. I didn’t believe him. I was raised to believe in myself, so I kept playing hard and giving 100%.” A winning character, armed with perseverance, remains undeterred by the negative comments of others and simply continues to move towards the goal.

Former Angels pitcher Jim Abbot enjoyed frustrating his cynics by continually proving them wrong. He overcame incredible obstacles and reached his goal of becoming a Major League pitcher. He was born without a right hand.

His life is a testament to winning character and perseverance. “Honest Abe,” as he was affectionately called by friends and foes alike, was largely self-taught. He was an avid reader and would sometimes walk miles to borrow books to learn.

His achievements set him apart from the ordinary politician. He successfully led a fledgling country through its greatest internal crisis, the American Civil War, preserving the Union and ending slavery.

He overcame incredible obstacles to achieve his goals, including the loss of a child, suffering from multiple illnesses, being plagued by frequent bouts of “blues” (clinical depression), and a host of betrayals by those in whom he had placed great trust.

Albert Einstein was slow to learn to speak. In fact, his parents were so concerned about his son’s lack of normal speech development that they consulted a doctor. During Einstein’s youth, a principal expelled him from school; another said that he would never amount to much. However, Einstein persevered. Best known for his theory of relativity and specifically mass-energy equivalence, expressed by the equation E = mc2, Einstein received the Nobel Prize in Physics in 1921 “for his services to Theoretical Physics, and especially for his discovery of the law of the photoelectric effect. “Today his name is synonymous with genius.

John F. Kennedy, the 35th president of the United States, had to take the New York bar exam three times before passing.

Ray Charles, a world-renowned musician and singer, was blind.

Thomas Edison – had a learning disability.

Itzhak Perlman: Contracted polio at age four, leaving him paralyzed from the waist down.

Stephen Hawking – has amyotrophic lateral sclerosis (ALS), a condition that has progressed over the years and has left him almost completely paralyzed.

Woodrow Wilson: He suffered from dyslexia and was ten years old before learning to read. As a teenager, he compensated for his disability by teaching himself shorthand. His academic achievements were due in large part to his sheer determination and self-discipline.

Terry Fox – diagnosed with osteosarcoma at age fifteen. His right leg was amputated several inches above the knee. Three years later, the young athlete decided to run from coast to coast in order to raise money for cancer research. His goal was to collect one dollar from each Canadian citizen.

Steps to improve your perseverance

2. Overcome fear with faith. Don’t let fear dictate who you are or what you can achieve.
Have faith in yourself; know that God has a plan for his life and that it is He who places opportunities in his life, fully expecting him to make the most of them.

3. Learn from your failures. Each of us experiences failures along the journey of life. There is a reason for this: within every failure is the seed of a lesson well learned. Every failure we experience reinforces an emerging strong character trait. It is our failures that contribute most strongly to the development of our character.

4.Welcome to the difficult times. Recent studies in psychology and biology are confirming what our grandparents intuitively knew: Exposure to tough times makes us stronger and psychologically more resilient. When times are tough, here are some suggestions to consider: a) Focus on what you have, not what you’ve lost; (b) Do not be blinded by the difficulty, look for the opportunities that may exist as a result of the situation; c) Think about how the difficulty has helped you: how it has changed your personal values, what effect it has had on your relationships with your spouse and family, how it has changed you spiritually; d) Think about the benefits of the event: maybe you have rediscovered some personal values, or rediscovered a dream, or learned more about your mission and purpose in life; e) Consider how the circumstance has made your life more meaningful.

5. Be Totally Committed to Your Goals. Whatever you start, do it with all your heart. Invest your whole being in each project. If you cannot achieve a goal 100%, you must accept the fact that it is unattainable. Extraordinary success demands extraordinary commitment.

6. Always do your best. Never make the mistake of thinking that something less than you deserve won’t make it. There is an old adage that will always be true: do your best and your best will come back to you. This is another law of the universe that is immutable. Use it to your advantage.

7. Meet the challenge. This takes discipline and hard work, but doing whatever it takes to rise to the challenge is exactly what it takes to succeed. There are no shortcuts, no side steps, no cheats.

8. Never give up. In the words of Norman Vincent Peale, author of The Power of Positive Thinking: “If you want to get somewhere, you must know where you want to go and how to get there, and never, ever, ever give up!