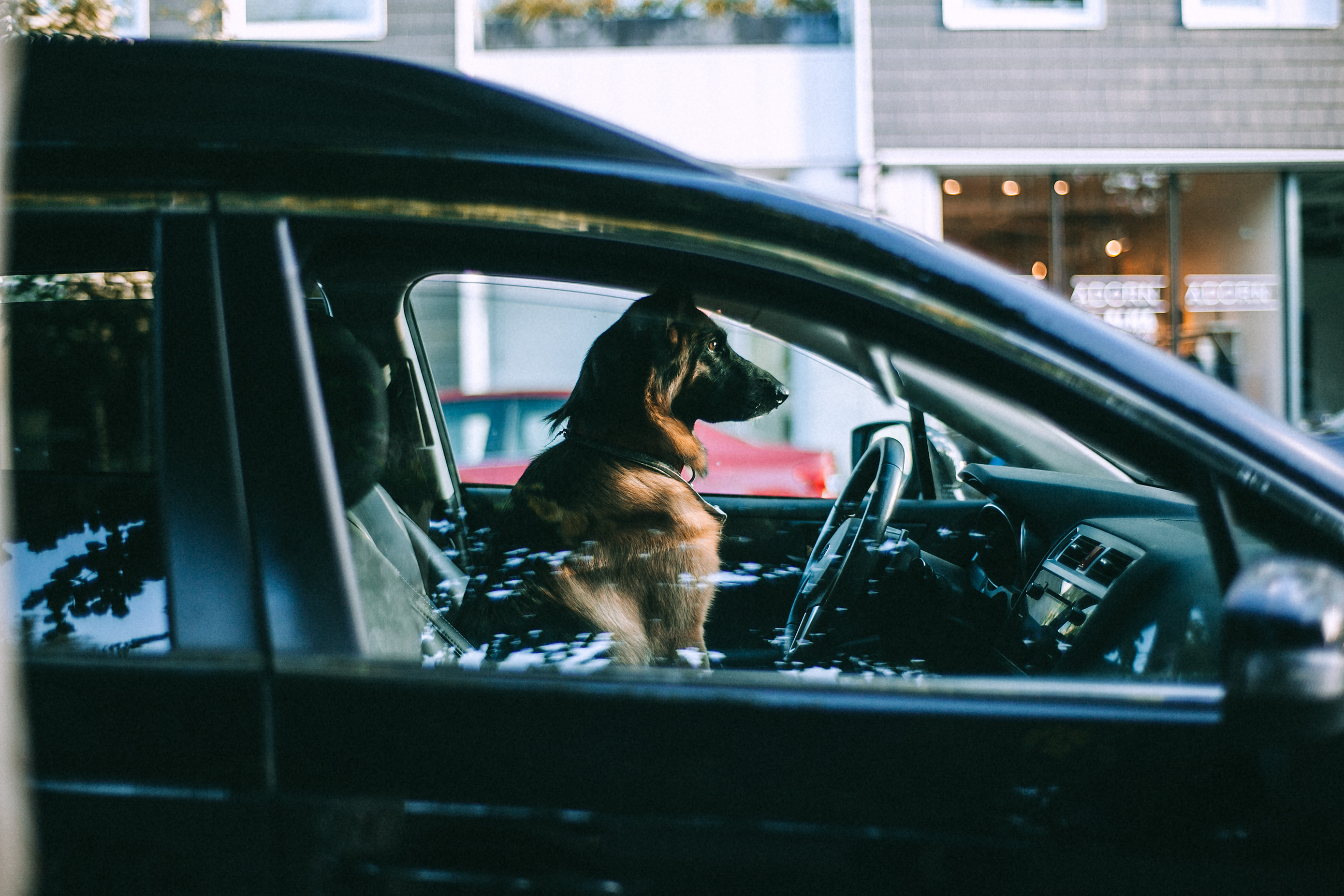 There is no point in driving a slow fast car as there is (almost) no point in driving an F1 car on an asphalt track. This is the 101 of driving illegal fancy machine on the highway in a straight line without using any stunt driving skills. Rather, the ridiculous speed down the racing hole breaks the nervous system of most racers. This is the catwalk strutting of an edgy fashion diva in the weirdest dress that she’ll never be able to wear in any other way let alone on the street!

Formula One is science at its finest and is a product of crazy professors and genius engineers in whitewashed laboratories. It’s the clash of expensive engineering marvels in the auto industry, where the only fun lies in enduring the 5G lateral force common in multiple left and right turns. Any nerve-of-steel rookie with a 10-2 clock can grab a V8 or V10 in a drag race and beat a quarter mile, unless the piston blows out while accelerating to redline! If speed and automotive engineering were everything in racing, then hypercars and Bloodhound SSCs would rule the racetrack.

The real fun lies in the spec class/performance series. Only a veteran driver takes an original or tuned car and masters the art of driving formats: NASCAR, Rallycross, Gymkhana and Le Mans.

NASCAR is the racing series that runs on highly inclined race tracks. Drivers require pure driving skill and drive their stock cars at 200 mph constantly to the left with a 2G force, causing the NASCAR chassis to literally bend to the left thanks to intense centrifugal force. Rallycross takes specially built road legal cars that race in a point-to-point direction, as opposed to F1’s circuit format. NASCAR and Rally sports do not use laptops or telemetry. Like F1, Rally drivers don’t have the technological luxury to tune their cars on the fly.

Gymkhana is an event of time and/or speed and all about acceleration, braking, skidding, which is essentially a game of first and second gear. It takes handbraking, drifting and sliding, left foot braking and driving with grip and, most importantly, strong mental focus to master the gymkhana.

Dubbed the “Grand Prix of Endurance and Efficiency”, the 24 Hours of Le Mans is the epitome of endurance behind the wheel. It’s a mix of closed roads and race tracks, where drivers have to maintain top speed at the cost of running 24 hours without any engine failure. This prestigious driving format requires brutal submission to endurance, impeccable mechanical design, and the automotive innovation that requires cars that last long on the track and spend as little time in the pits as possible.

These racing formats started at the same time but took different paths. Rally sports and NASCAR started with moonshiners racing through mud and gravel, and F1 with rich playboys and their fancy race machines on clean circuits. Still today, it was simply the race of cheap vs. elite, dogs versus hors d’oeuvres. Only Gymkhana events began with horseback riding long before speed cars were invented, incorporating pylons and obstacles to showcase horsemanship. Le Mans, on the other hand, took a more prestigious and well-grounded path, starting with the most reliable GT cars that can increase performance, endurance and speed at the same time.

All of these types of racing need specifications that match the art of racing and performance complemented by years of endurance and a set of driving skills that no racing school/simulator can teach. Mastering heel-to-toe downshifts at the hairpin and chicane, and delving into the symphonies created between clutch shift and crankshaft slam – it’s all up for grabs outside of F1. No wonder F1 drivers retire and join the rally and derby sports leagues!

F1 is the eternal mojo for those who see it only as a sport. Autosmiths know it’s just the portal to real racing.