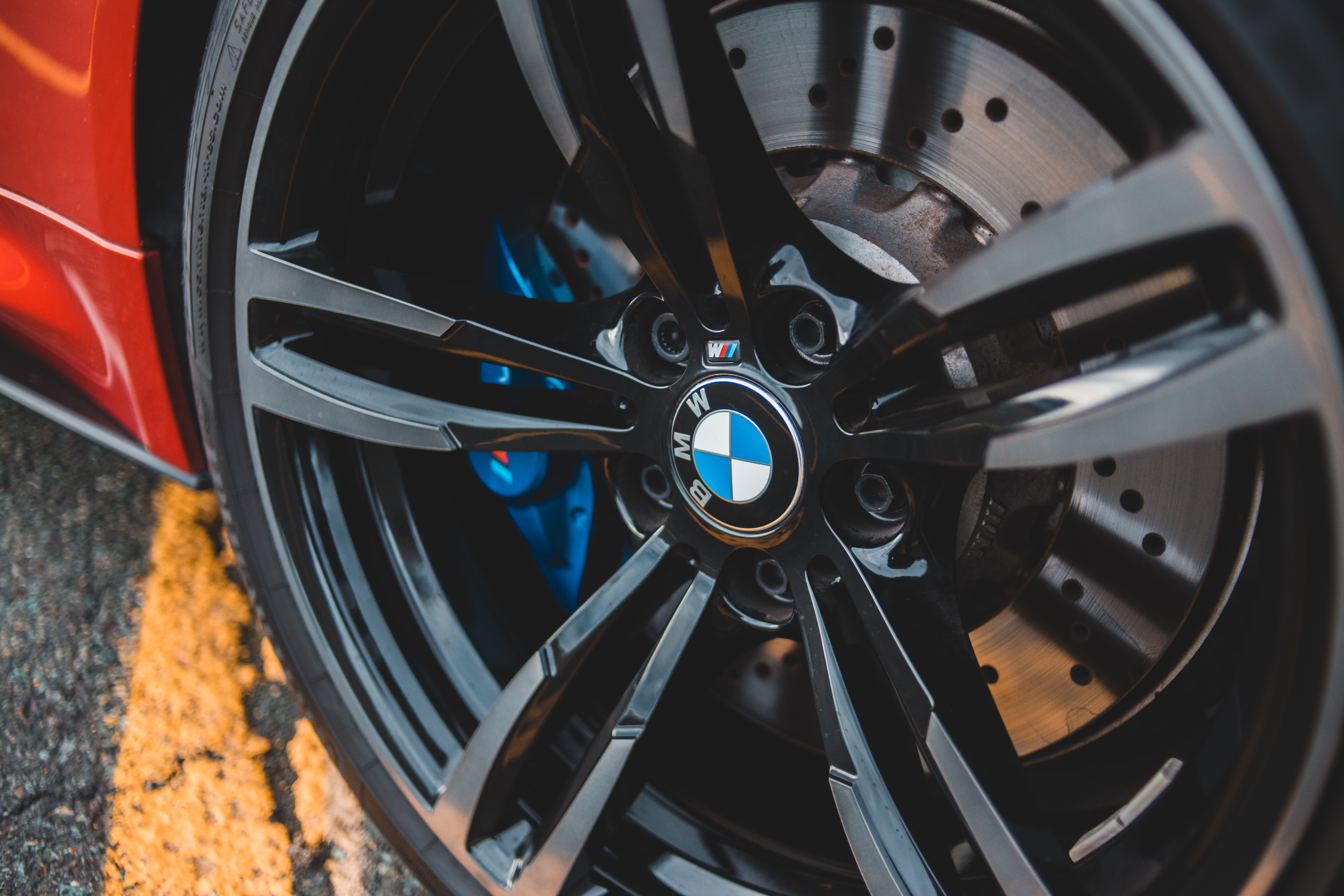 Angel eyes (or crown rings as BMW calls them) are a very distinguishable feature on 21st century BMWs. Angel eyes are simply a fiber optic that surrounds the headlight projector or reflector housing that is fed with a light at the beginning of the system. This revolutionary guy of lightweight styling was unheard of at the time and completely changed the game for the better. While these lights were originally used as nighttime running lights with the headlights, they became the standard daytime running lights on newer BMW models. These crown rings not only serve a functional purpose, they are also visually appealing and give BMW vehicles their unmistakable appearance.

Angel eyes were first introduced to the BMW 5-series platform starting with the E39 in 2001. The first variants weren’t that bright compared to current standards, but when they were first introduced, it was quite a feat. amazing. The original lights were powered by an incandescent halogen bulb. Due to the success of the E39, BMW began to include its angel eyes in all of its newer BMW models; this includes E82 / E87 1-Series, E90 / E91 / E92 / E93 3-Series, E60 / F10 5-Series, E63 / E64 / F12 / F13 6-Series, E38 / E65 / E66 / E67 / E68 / F01 / F02 Series 7 and much more. The original function of the angel eyes was used as parking lights or city lights, so they were only on when the headlights were on at night. However, starting with the LCI facelift of many of BMW’s models, the rings were also standard daytime running lights.

The original method of light production was to use an incandescent filament halogen bulb, but on newer BMW 3-series models, the crown rings are illuminated with LED lights. Light-emitting diodes (LEDs) are noticeably brighter than their incandescent counterparts. They are also much more reliable and can outlast the car in terms of operational use. Brighter lights equate to increased safety because they allow other drivers on the road to see you more easily in less than pleasant weather and lighting conditions. LED angel eyes are also better at producing lower emissions thanks to their low power consumption, making it a greener technology as well as being bright. As lighting technology advances, BMW may even begin to use laser technology to illuminate the rings to make them brighter, but for now this is the current and latest trend in automotive lighting.

It has only been 12 years since the introduction of BMW crown rings, but progress has been made within that span of time and continues today. Technology in general has been growing at an exponential rate and there are no signs of slowing down in the future, so only time will tell what the newest lighting technology will be. BMW definitely found its trademark look in these crown rings and has definitely stuck with them because when you imagine a BMW driving towards you, all you see are those infamous rings of light.