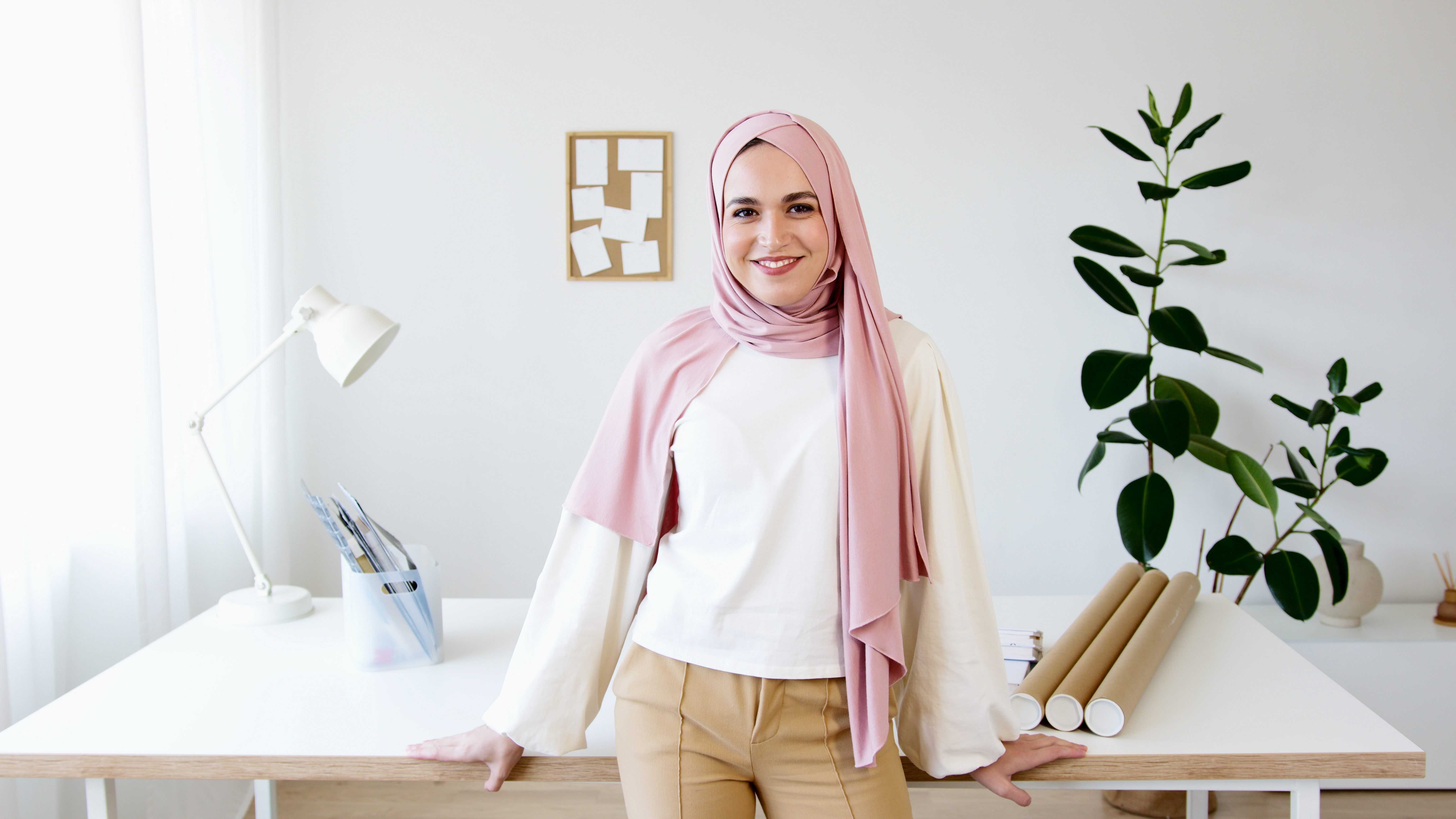 Good tech writers bring more to the table than the ability to create documents that meet the client’s intent. Very often, the writer is part of a team that develops concepts and entire campaigns. The writer is expected to take an active role in the process.

An opportunity for participation is to be in a brainstorm session. Some people confused a brainstorming session with a bull session when people sit down and say whatever comes to mind. There are big differences between the two. The biggest difference is that brainstorming is meant to produce valuable ideas. It is not a time to express random thoughts and tell stories.

A brainstorming session is a group of people who are involved or interested in a specific topic. They come together to present ideas and, more importantly, to build on the ideas of others in the session. The value of the exchange is that ideas generate other ideas. Directions that none of the participants thought of individually become clear when the discussion stimulates and broadens the input of many people. The goal of a brainstorming session is to develop some actionable ideas that can become the basis for tackling a situation or moving forward with a project.

Unlike a bull session, a brainstorming session has a clear structure and rules. Both have to be understood and followed by everyone. If there is any doubt that they are not understood by all participants, they should be presented orally or as a handout before the session begins. They must then be enforced during the session. It’s a freeform brain dump, but it has structure and rules.

There should be a time limit set for the session. Small groups can often accomplish a lot in an hour or so. However, even with large groups, three hours is pretty much the upper limit.

One person is designated as facilitator. The facilitator sets the purpose of the session and sets the tone. It is also this person’s responsibility to keep the session moving on time and on track.

A person is designed scribe. It is this person’s responsibility to capture all the ideas and write them down.

Both the facilitator and the scribe are part of the discussion.

1. The goal is quantity, not quality, of ideas; as many ideas as possible from all participants.
2. Ideas should be short and simple enough to be easily understood and written.
3. Everyone should have the same opportunity to express ideas.
4. Never judge or criticize an individual who expresses an idea.
5. No idea is rejected no matter how silly or preposterous it may seem.
6. No ideas are criticized during the session, not even with looks, moans or laughter.
7. Ideas are not discussed as they are generated.
8. All ideas are written on a surface that everyone can see.
9. Different ideas are written down, no matter how similar they are.
10. Only ideas on the theme established for the session are allowed.

After the session, ideas that are similar can be resolved into one idea and then ranked by preference. The pros and cons of the main ideas can be discussed until the most viable ideas are established.