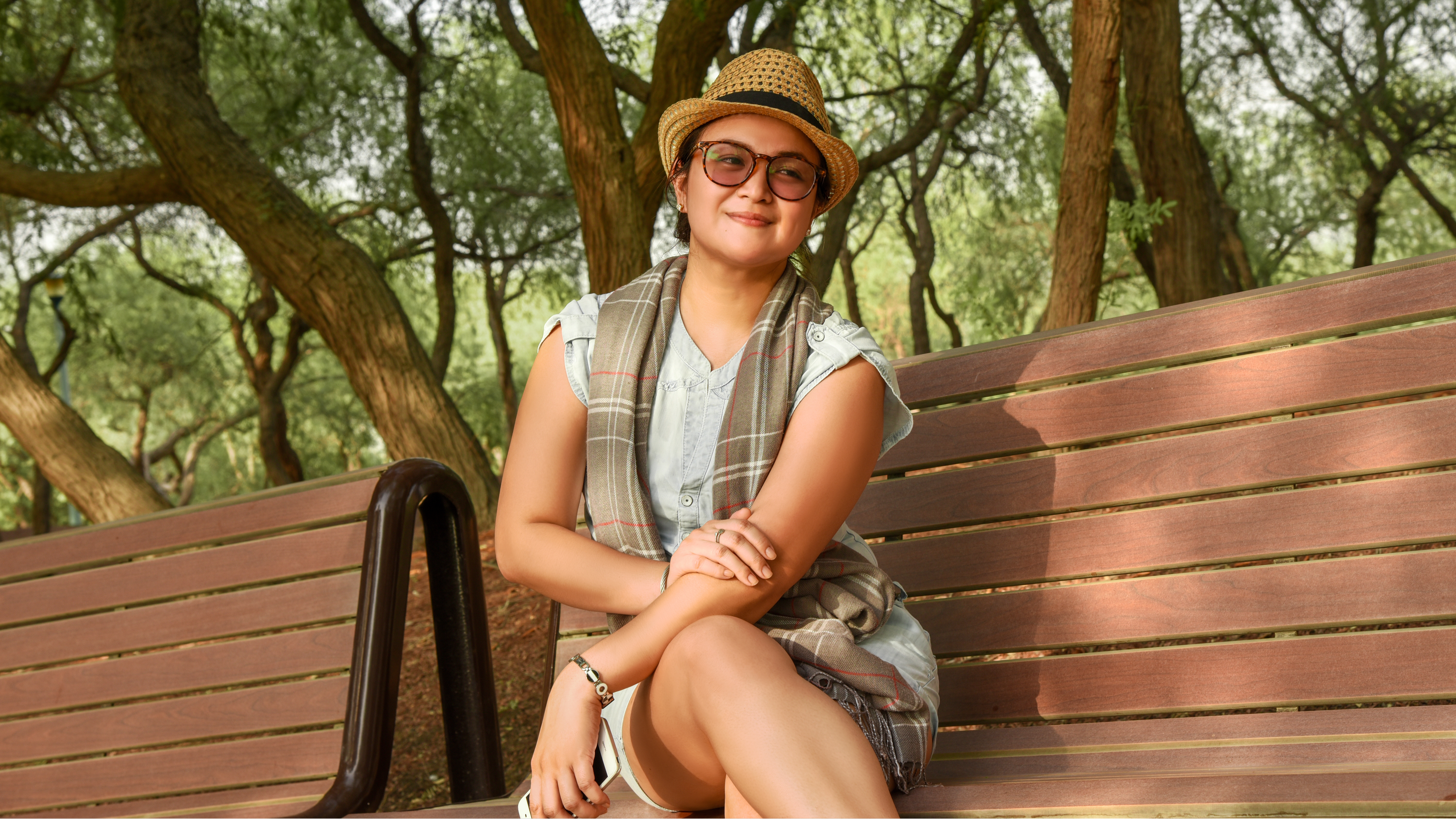 I was a kid during WWII. Like everyone else on the block, my family had a victory garden. We grow potatoes, carrots and lettuce. Our next door neighbors grew beans and corn. Food was scarce then and all the neighbors shared their crops.

Until I married my husband, I had never heard of Squaw Dish and my mother never did. Some may find the name offensive, but this dish still exists and has the same name. My husband told me how to do it and I did. This simple dish was tasty and satisfying, perfect for our limited budget.

What is Squaw Dish? I searched the internet and was surprised to see a variety of recipes. The campers make the plate. Girl Scouts and Boy Scouts do it. Effie M. Hudson, from Muskegon County, Michigan, makes it and shares her recipe on the Farm Girl Cookbook blog.

He found the recipe in an old coffee can that belonged to his great-grandmother. Apparently her great-grandmother stored recipes in the can. “Some of the recipes are handwritten,” he explains, “and many have been ripped from newspapers and magazines.” Effie believes the recipe originated in the 1920s.

It’s hard to believe that such simple ingredients (bacon, eggs, and creamed corn) can taste so good. Many recipes from the time of depression and WWII made the most of a little food, in this case a few strips of bacon. The bacon is cooked in a skillet until crisp and then removed. Scrambled eggs are added to the bacon fat. As soon as they start to set, a can of creamed corn is added to the mix. Effie garnishes her eggs and corn with chopped green bell peppers.

Bob Wakeman posts his recipe on the Just a Pinch Recipes website. His recipe is basically the same as Effie’s, only Bob adds some chopped onions for flavor. Another recipe calls for sour cream to make the dish even creamier. Without a doubt, this homey dish is inexpensive and tastes good, too.

Updated the recipe to reduce prep time and fat content. You can serve the dish with toast, corn muffins, or hard rolls. Add in a mixed green salad and you have a complete meal. Worried about your grocery bills? Maybe it’s time to serve up an updated version of Squaw Dish.

1 packet of precooked bacon (in recipe chunks or crumbled)

1 can of creamed corn

Melt the butter in a large skillet. Add the cooked bacon chunks and sauté for a minute. Put the eggs and corn in a bowl. Beat well with a fork to mix. Add the egg and corn mixture to the skillet and cook until set. Spice with salt and pepper. Pour into plates and garnish each serving with chopped green onions. Makes 4-5 servings.