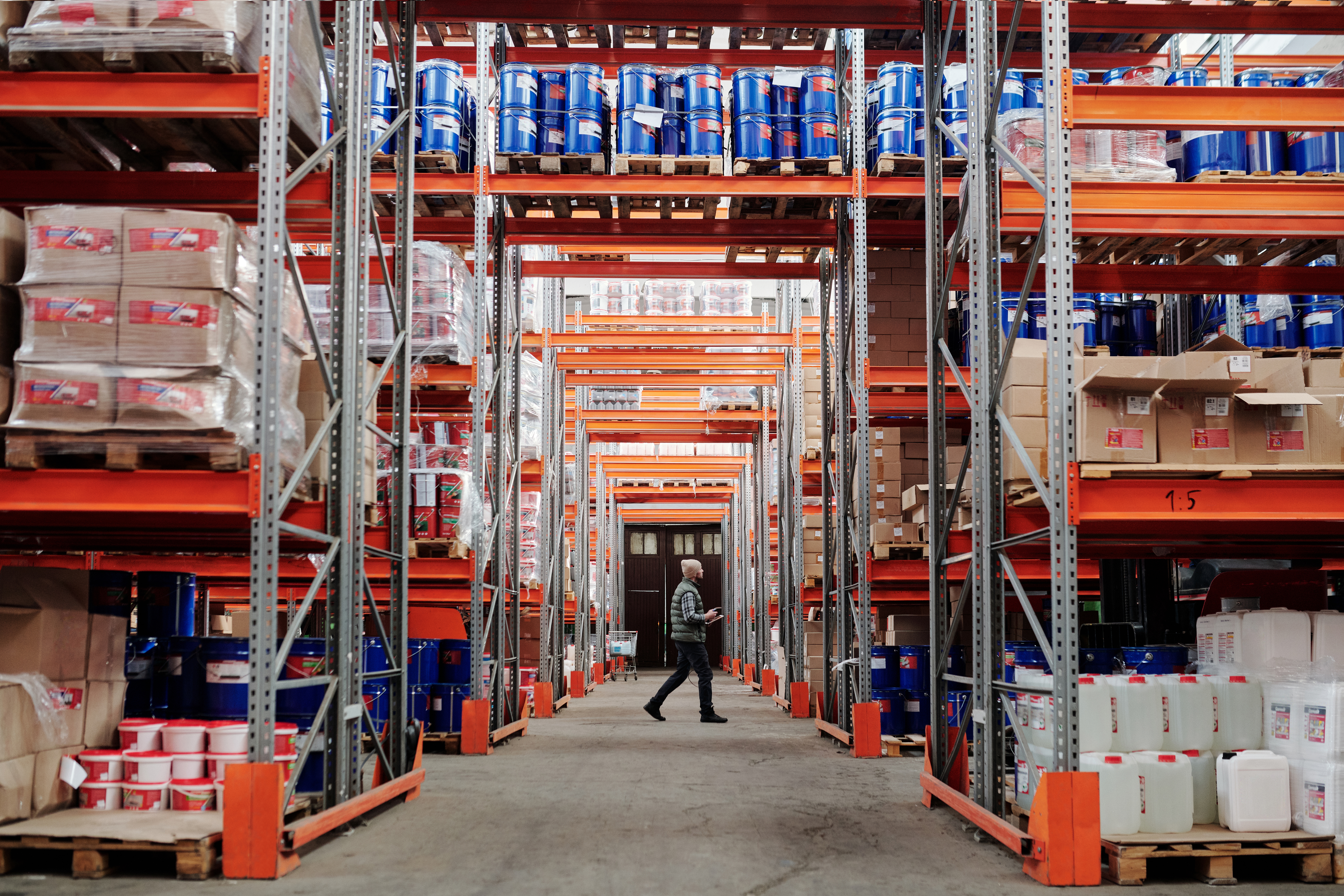 If you are a big fan of the latest mobile phones, you might have noticed that Samsung has something to make their models super slim. But they do it so effortlessly. It’s hard to imagine how Samsung packs so many good things into a phone with such a slim profile. Here’s another sexy addition to the herd, the Samsung U600, which debuted in the spring of 2007.

The U600 is a slider phone that has dimensions of 49 x 103 x 11 millimeters and has a mass of 81 grams. The body comes in a silver blue finish. The QVGA screen is nothing more than small, at 34 x 45 millimeters. It has a resolution of 240 x 320 pixels and can display more than 262,000 colors. The LCD display is flanked by soft touch-sensitive keys, send and end keys, and a four-way toggle button in the center. The unit slides up to reveal a flat number pad.

The 3.2 megapixel digital camera with 4x digital zoom is hidden away, so it’s well protected when not in use. To access the camera, you need to slide the phone up. There is an autofocus function plus an LED flash. The camera is also capable of recording videos. The U600 has an ID card recognition feature that takes a photo of a calling card and saves the contact information in the phone book.

The U600 has Bluetooth and USB connectivity. The unit has an internal memory of 60 MB, which can be expanded with a micro SD card up to 2 GB, sold separately. Mobile businessmen and women can take advantage of the U600’s PC sync function. Also, you can connect your laptop or desktop computer to the Internet using your phone. Other useful tools are calendar, currency converter, alarm clock, voice recording, voice notes and reminders. The U600 comes with vibrate alert and a variety of polyphonic ringtones.

The U600 offers various messaging options such as SMS, MMS and email. When selecting a recipient for a text message, a list of recent names will appear. In addition, the U600 has a smart search function, which allows you to find specific files or folders that you have saved on your U600.

This phone can play music in mp3, AAC and WMA formats. You can pair the U600 with Bluetooth headsets or regular stereo headphones to enjoy your playlists or the built-in FM radio. The U600 is also compatible with Java games and applications. Call quality is excellent on the U600. In the box with the mobile phone are the instruction manual, USB cable, charger, stereo headphones and CD-ROM.

Although this phone is slim, Samsung sacrificed some important things, like the distinction between buttons on the number pad. The camera’s LED flash adds a sort of blue tint to photos. Audio playback on the speakers could also use a bit of volume. But overall, the slim Samsung U600 performs well and is on par with its contemporaries. The phone is now available in North America, Europe, and the Asia-Pacific region.