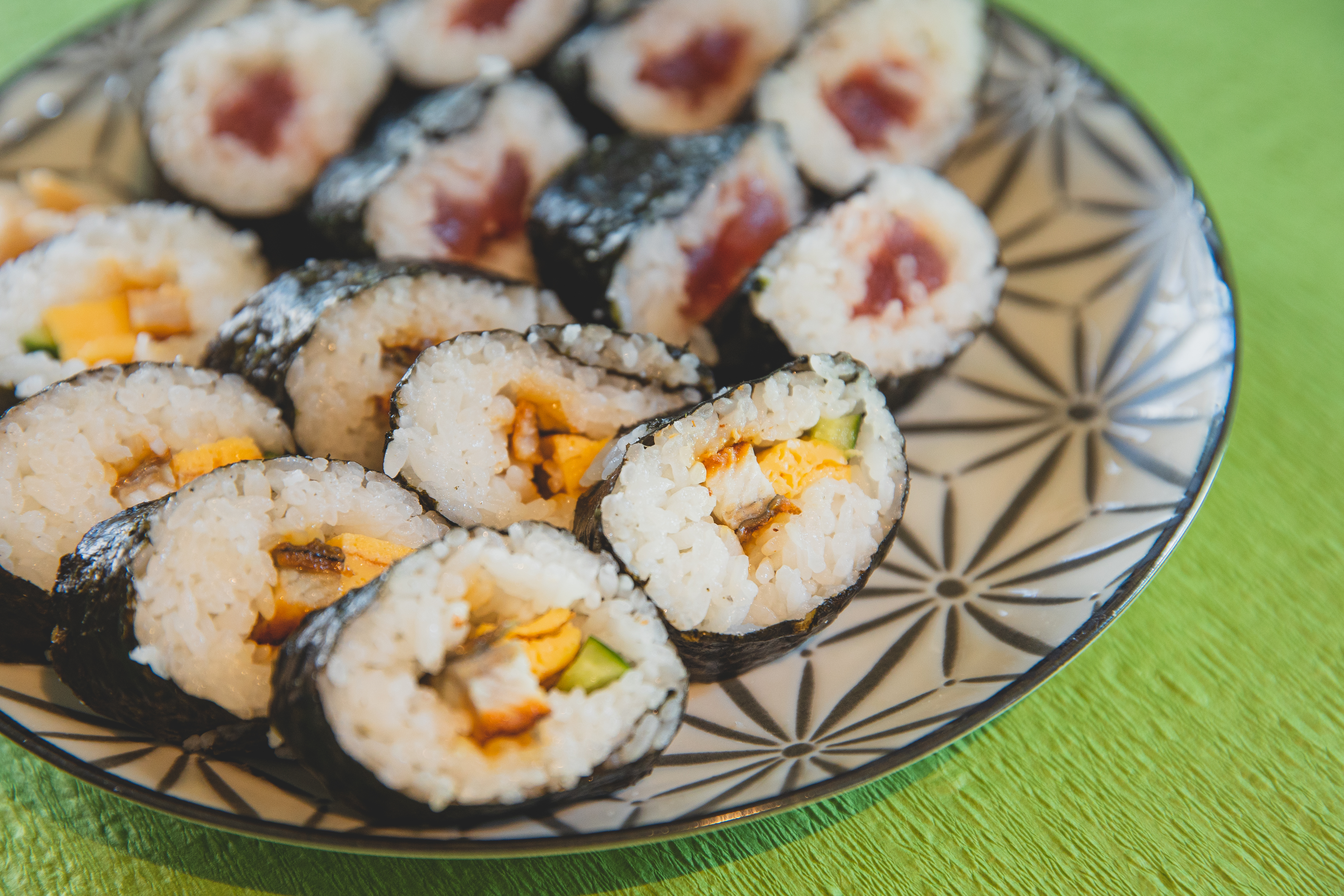 I meet all kinds of people in Pennsylvania, from Amish to any other culture. It seems like no matter where one comes from, they all have one thing in common – they hate stink bugs! So what should one do? Make the adjustment and live with them, or find a spray, a home remedy, or try to exclude them in some way.

Now some people prefer to leave nature alone. But when it comes to dozens and dozens of these little brown marble insects, even these people leave their convictions behind. Some people have confided to me that these creatures are damaging their marriage. I hear things like, “Sir, these guys don’t bother me, but my wife can’t sleep knowing they’re home.” Now, I never thought of pest control as marriage enrichment, but it takes me back to the biblical principle in Genesis, “Take dominion over everything (including stink bugs) that crawl.” If we sit back and think that “nature will take care of itself”, I think we will have problems with these stinkers.

I’ve read many bloggers criticizing people for complaining about having a stink infestation, but I never heard them say, “We have them and we don’t care,” probably because you never really get used to them. Here are just a few observations: First, stink bugs make the sound of a small helicopter as they pass over your head. If it ever happened to you, you are here with me. Second, I have clients who can smell them in the house, and if you’ve never smelled an infestation on your walls (yes, your walls!), It has the fragrance of a two-month-old bowl of crushed cherries in 90 degree heat. . I know those of you who laugh sadly know what I mean. Or better yet, it smells like a perfume that just didn’t turn out right in the lab; as a men’s rugby team he was in charge of quality control.

So I think it’s safe to answer the question and say, yes, it’s okay to kill stink bugs. Telling people that they have to live with them is beyond my ability to be cruel. I know everyone wants to be green and not hurt anything, but my experience with this is that when it comes to invaders in the bedroom or children’s room, it doesn’t matter what it is, especially when it’s by the dozen. Let’s go ahead and talk about what can be done (if you are a skeptic, who thinks you can still live them, you can read on; you may change your mind and need the information later).

Usually when someone calls me, they have already tried everything under the kitchen sink, all the home remedies on the Internet, and the advice of their neighbors. But still, they call. And so proud of the war they’ve been waging, but now admitting defeat and calling for reinforcements. I, like a good sergeant, say “Well done soldier, at ease.” They did the best they could and they deserve a medal because they didn’t give up. But then there are those who spent a lot of money on exclusionary tactics, caulking everything they can find where a Stink Bug could come from. This is normally good pest control practice, but the brown marble stink beast is different. What people don’t know without addressing them professionally is that unlike any other pest we deal with, they have an incredible way of finding heat sources, causing them to push anywhere you never dreamed they could. As an example, what do you do when these critters emerge from the chimney? But mind you, you never knew this is where they came from until the pest control guy told you (if you’ve got one that’s up for taking on Stink Bugs!). Yes, now you have a problem. They are following the heat up the fireplace and into the living room or whatever room the fireplace is in. And what about the window-mounted air conditioner you kept in the closet? He probably didn’t realize that he had just had a good case of Stink-itis. “How the hell did they get into the air conditioning?” You ask. The best question is: “How do you get them out?”

If we can get past the question of whether it’s okay to kill them (or agree to move on), let’s talk about control. Now, most of you have learned the hard lesson that over-the-counter products don’t seem to work too well. Or work at least a little. This is because the design of these products breaks down, even though they claim to last for months. Frankly, I haven’t seen anything other than a pro strength job at Stink Bugs. But more specifically, I have not seen anything other than microencapsulated work to prevent them from entering a structure. What that means is that the active ingredient in the product has a microscopic bubble surrounding it, protecting it from the elements. Professionally, I have tried many products and it seems that the “Micro-plug” category works best. However, if you already have them on your walls, this is a different story. You will need a “powder” or powdered pesticide, if you prefer. Powders have a long active period, some up to eight months. When used correctly, they leave a residue inside your walls that kills stink bugs before they emerge into living areas. If you decide to take it on yourselves, I recommend these two categories of pest control products. Otherwise, you may have to live with them.