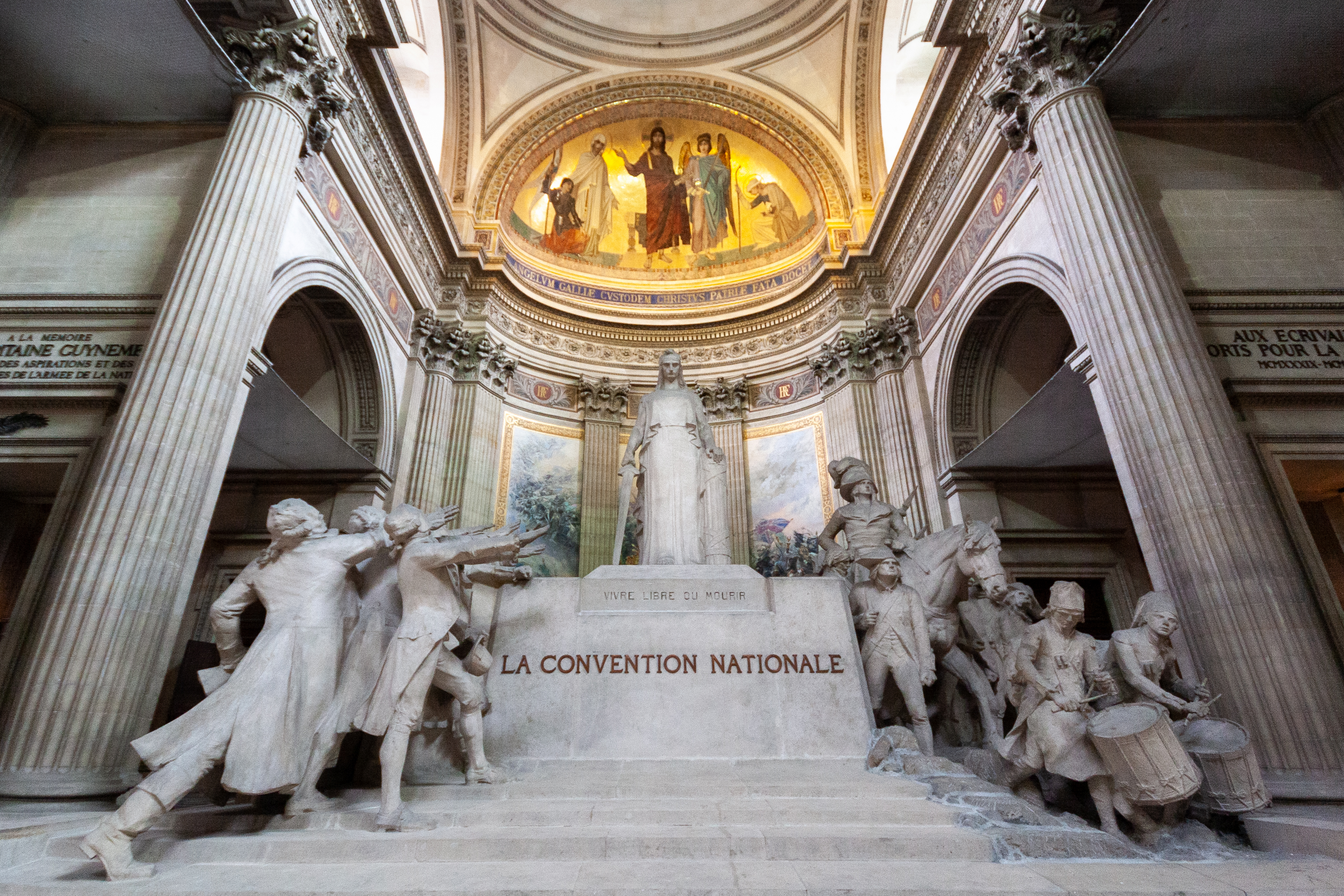 Law School can be seen as one of the most difficult academic rigors anyone could go through. It is vital for every law student to find someone who can guide them through these difficult times. It does not matter if the student chooses a professor or perhaps a former law school graduate. On The paper chase by John Osborn, ironically emphasizes the point that the teacher is the all-powerful character these students really need to model their lives after him. It’s good that Kingsfield’s genius carried over to Hart because his mind was really sharp after a year of rigorous study with his favorite teacher.

The academic rigor that Hart displayed to excel was the only thing that stood out to any reader. This problem and the lesson of getting good grades in law school was closely related to the excellence Professor Kingsfield obtained from his students. Excellence for Hart apparently includes working every waking hour on his academic activities and staying up until 1:30 p.m. covering his materials for the next day. After a slow start in his contract class with Kingsfield because he was caught off guard with a question, Hart took the personal initiative to come to class the most prepared of all to answer any question that might be asked.

He memorized case after case so that he could be one of the only students in the class who could speak confidently on any subject after a fellow student made a mistake when questioned by the teacher. In each class, the student’s interaction may differ between pulling nails and having trouble getting the student to stop talking. Usually students have to be called in to give them the courage to speak up, but there are always some elite students who can openly dictate knowledge to the class that perfectly complements the teacher’s lecture.