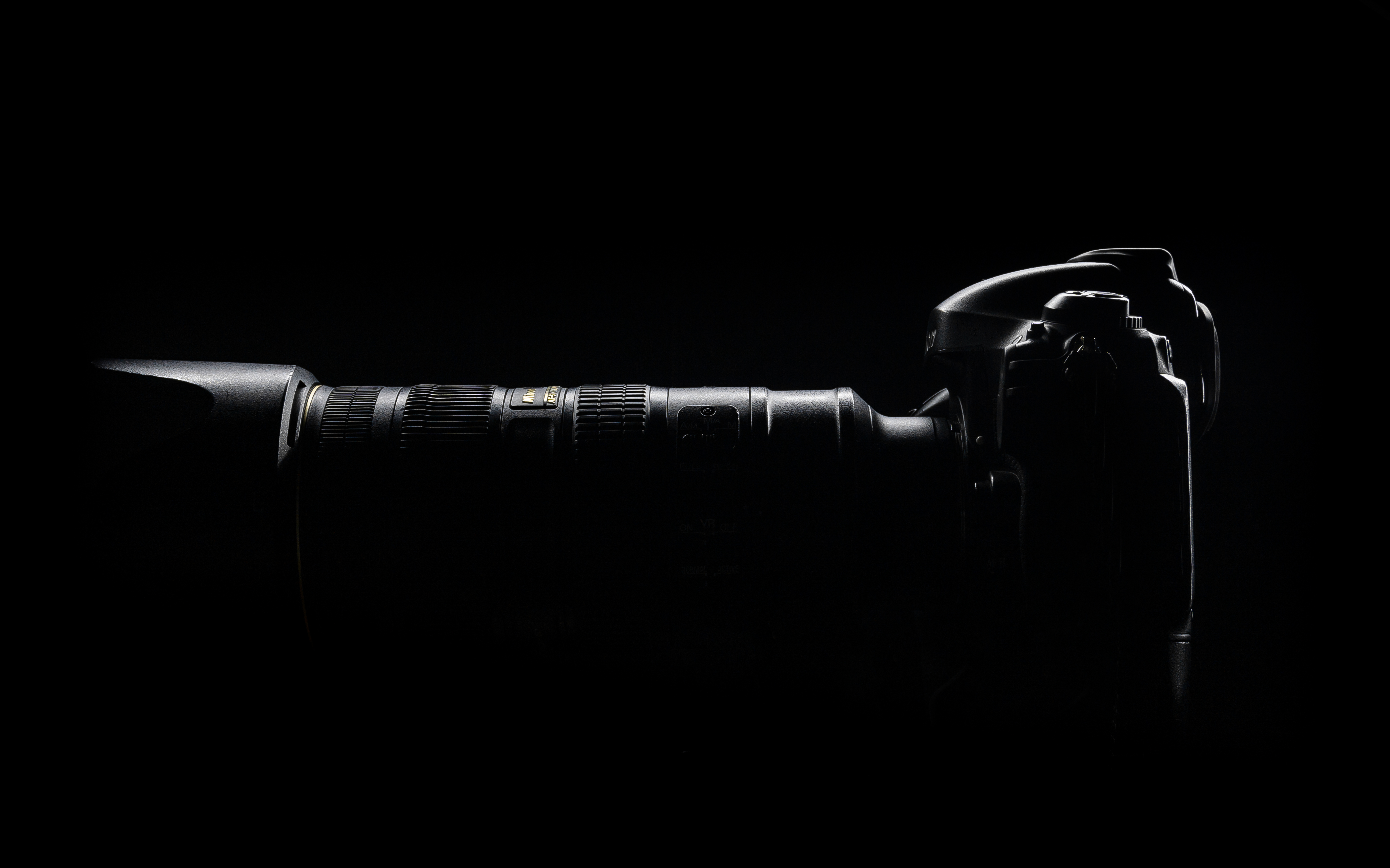 In our previous article on PS4 v PC graphics, we considered the graphics performance of the Sony PlayStation 4 compared to a personal computer using systems that are comparable in cost. In this second article, we look at the comparison based solely on absolute performance.

Looking at the debate without cost constraints, a different picture emerges. Eliminating budget factors leaves us free to consider the latest graphics cards, and in this case, the gaming console has several reasons why it cannot compete with high-end PC graphics.

The first is the upgradeability of PCs. The graphics card in a high-end PC is removable and upgradeable, allowing the computer user to take advantage of new technological developments without the need to change the entire unit.

Due to the fixed-spec nature of consoles, Sony would have to settle for a spec and stick to it. This is compounded by long game console development times – chosen graphics hardware is often out of date when the console goes on sale.

Companies like AMD and NVIDIA spend more than US $ 1 billion each year on graphics research and development. This leads to the continued development of graphics hardware, and due to the upgradeable nature of computers, consumers can keep up with these developments. Graphics cards like the Radeon R9 and NVIDIA GeForce GTX 700 series are the examples of high performance graphics cards on the market. A consumer would expect to pay an amount at least equal to the cost of a full PS4 for such cards.

Power is another reason why a console doesn’t use the most powerful GPUs available. Game consoles like Xbox One and PlayStation will have a maximum power draw of around 300W, while high-end gaming computers can have power supplies that go up to 1000W. This type of energy generates a lot of heat and to dissipate this heat requires a large box to house the power supply and manage the airflow. Additionally, noisy fans would be required and the resulting combination of size, heat, and noise would be unacceptable in the home environment where the PlayStation 4 is likely to be used. The gaming PC is typically a specialized piece of hardware used in a more dedicated location, such as a game room or bedroom, where these issues are more acceptable. Additionally, the electricity used to power a PS4 is not free, and with rising energy prices, consumers are becoming increasingly aware of what it costs to run a consumer electronics item. A 1000W console just wouldn’t sell in enough quantities to justify your development budget.

The final factor is cost. Powerful processors, large power supplies, and large cases with the large heat sinks and fans needed to cope with the heat generated by a powerful gaming PC cost money. Building and launching a console to these specifications would result in too high a retail price to generate the necessary sales to make it an acceptable business model. High-end gaming computers are likely to be sold in much smaller quantities, but the higher price of hardware, particularly graphics cards, allows this niche segment of the market to continue.

In conclusion, Sony’s PS4 and gaming PC operate in two different areas of the market. The technology used in PC graphics is cutting edge, at the limits of today’s semiconductor technology. The form factor, upgradeability, power supplies, and consumer demands for simply the best available technology allow it. That is why it is not possible to have a console that can beat a PC.

High-end gaming PCs already have a clear performance advantage over the PS4, with games like Battlefield 4 being able to run at higher resolution and with higher quality textures on the PC than on the console. This chasm will only widen if we consider that we are in the early years of the current generation of game consoles. It may take five to six years before we see the emergence of the successor to the PS5 and Xbox One and by that time PC graphics cards will have evolved enormously.