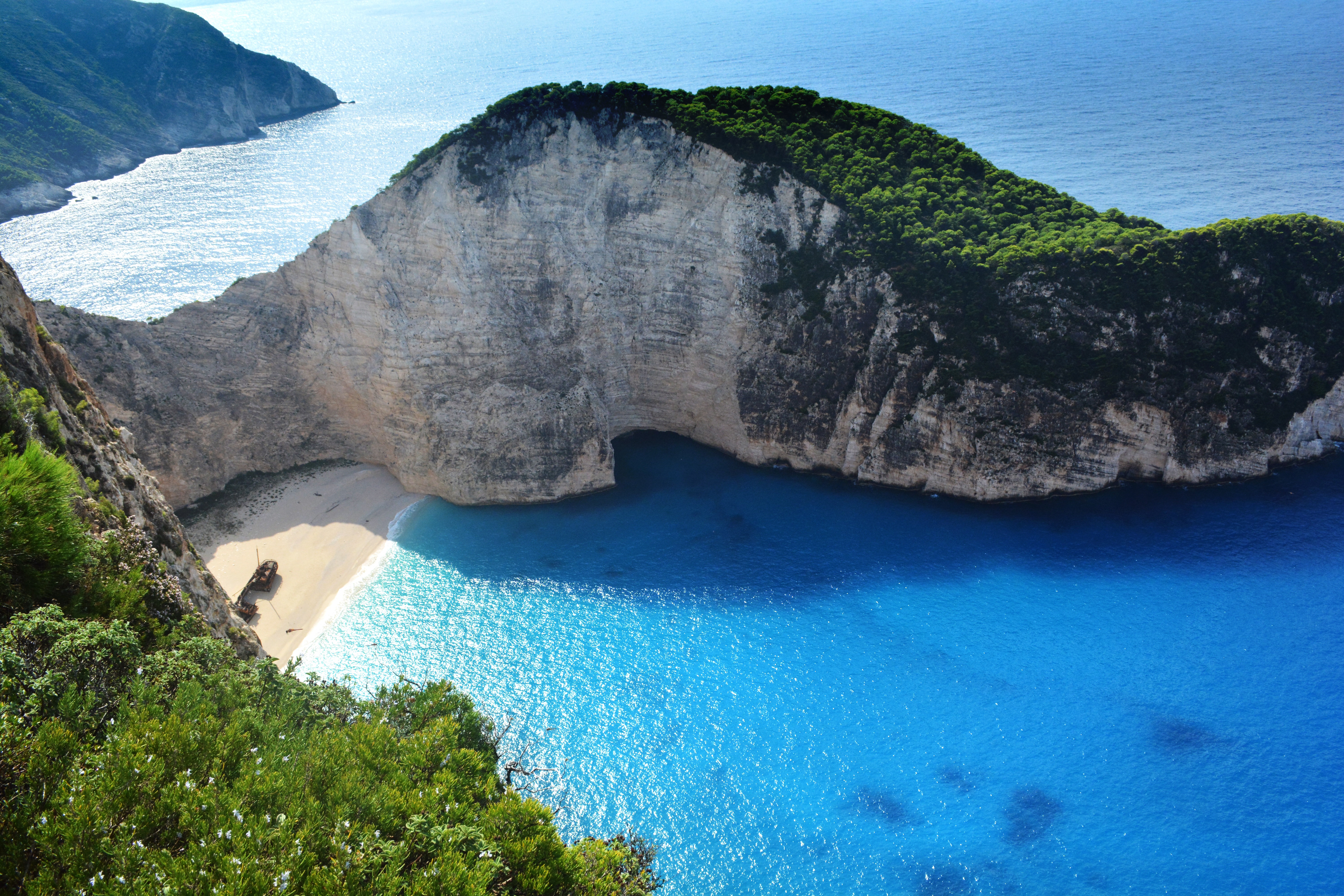 So you have already arranged a rental car in Manama? Don’t take your car out for a drive yet. Review the following tips and tricks to help you navigate the streets of the capital of Bahrain.

Drive on the right side of the road. Most of the traffic lights on the main roads and main roads are equipped with road sensors that are located just behind the white line. What this means is that if yours is the only car at a four-way intersection and you’re driving in the wee hours of the morning, you need to stop your car just behind that white line for the light to turn green.

Driving in the city

Renting a car is very cheap in Manama. Because the city is quite small, you don’t have to worry about wasting gasoline. Don’t forget to get a map. Generally, a map costs between 0.50 and 1 dinar. That’s roughly $ 2 to $ 3, depending on the current exchange rate. Good luck!

black and yellow: this means there is no parking

red and white – in some areas this also signals parking spaces

There are many restaurants in the city, from cheap shawarma joints to five-star places. If you are on a tight budget, try the inexpensive restaurants in the Adliya district. The Al-Abraaj should get you used to Middle Eastern cuisine, while the Habara Snacks & Fish is a great restaurant serving affordable fish, chips and other snacks. If you don’t mind paying extra for your food, check out Bahrain’s classic Upstairs Downstairs, as well as Cafe Lilou’s, which is frequented by locals and expats alike.