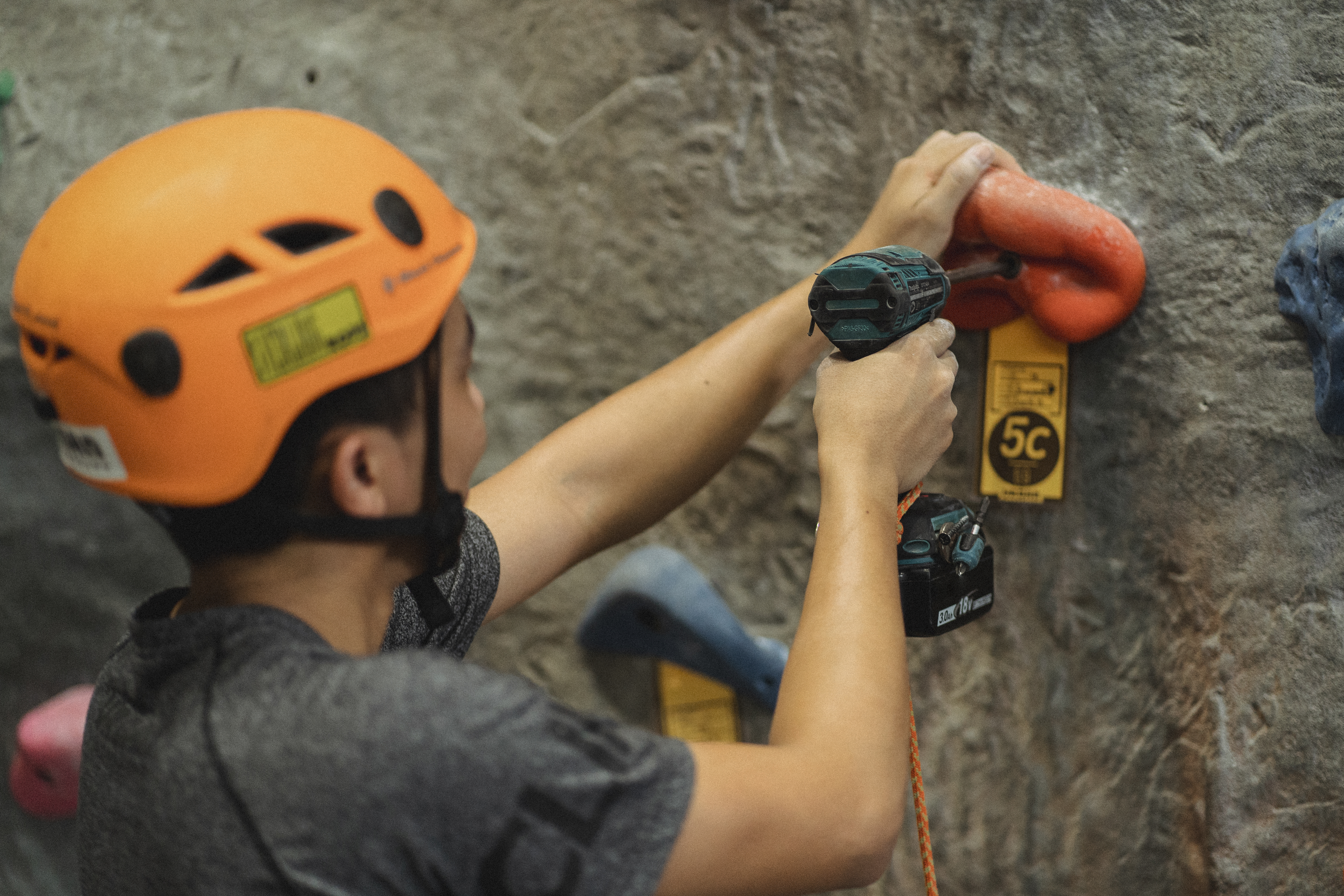 The Schwinn Airdyne Evolution Comp exercise bike is the update of the classic double action exercise bike. Everything can be improved and the standard Airdyne model is no exception. To show they have common sense, the people at Schwinn did not attempt to replace the original Airdyne. They have just presented this model as an add-on model. Good move. Here’s how the Evo Comp does it best …

It’s the breeze … and the noise … See, Airdyne models use the resistance of turning on a fan to create the load you’re working against. Spinning fans produce wind and noise. In this case, a lot of wind and a lot of noise.

What the Evo has is a different fan and a different drivetrain. That fan is smaller and the drive is a belt, not a chain. Plus, that makes it a physically smaller machine, easier to move and store.

What you get is a quieter bike with less wind noise and less riding noise. It’s a good deal. In addition, you also receive less breeze. Now, a breeze is not all bad, but old Airdyne can generate hurricane-force winds. That’s not good.