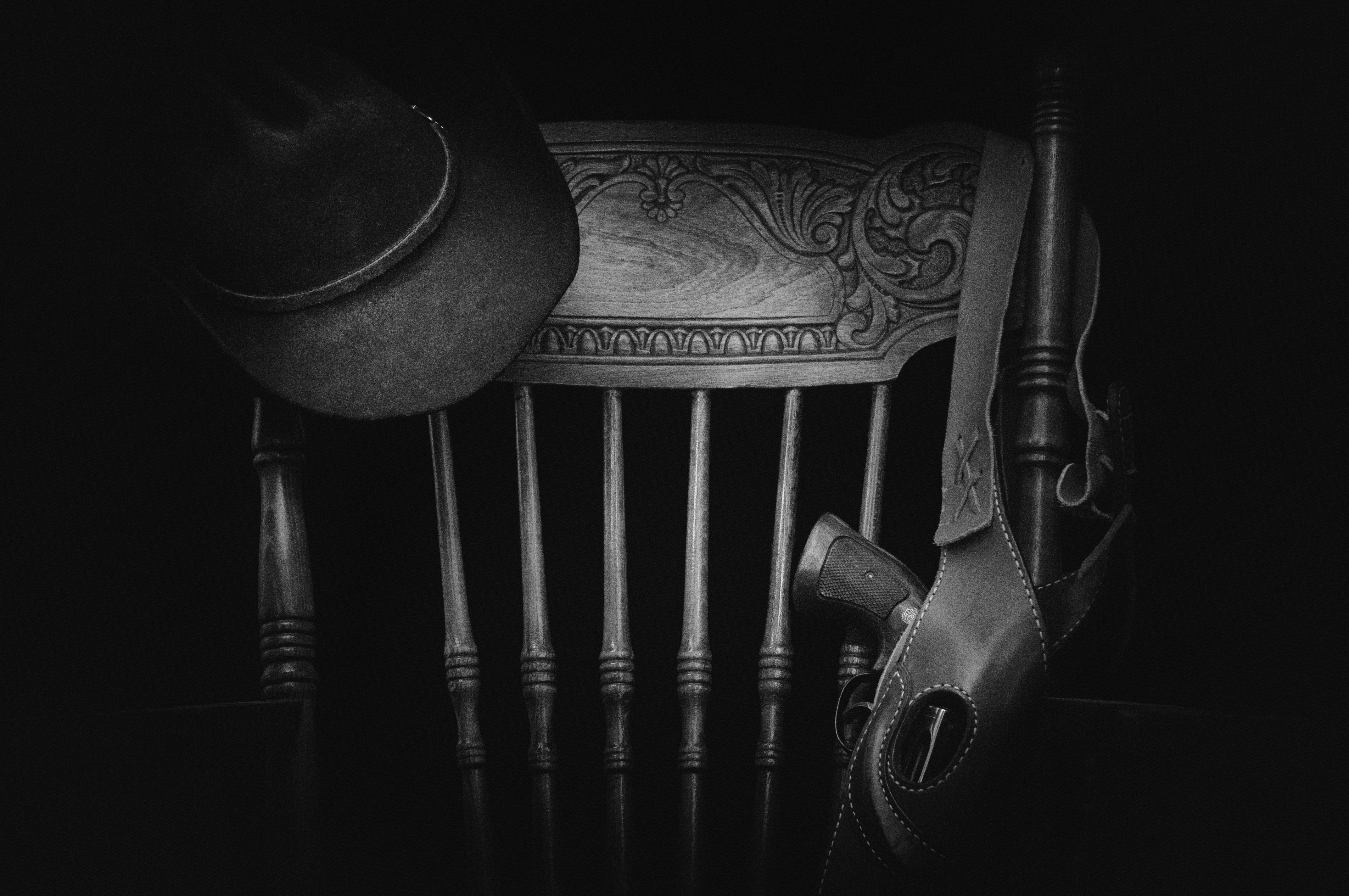 Right now, it’s reporting time for many of Australia’s large publicly traded companies. I watch with amusement as some CEOs complain about direct sales over the Internet and the impact that this type of sales is having on the bottom line of many of these companies.

This is certainly a changing world. Large companies no longer have a monopoly on a particular industry simply because of their size and purchasing power. Finally, the little man can compete and in some cases beat the big guys at their own game because the world is now wide open and completion is plentiful.

A CEO of a major retailer here just this week was yelling from the rooftops about the lack of sales tax on $1,000 worth of goods bought abroad and saw it as one of the reasons profits after His company’s taxes had decreased. This is the same man who did very well, thank you very much, during the plasma and LCD television revolution and the recent financial stimulus measures that our government undertook to keep our economy in good shape during the financial crisis.

It is now enthusiastically lobbying the government for a sales tax on small purchases abroad to reduce competition from small players. Boy, what a change. Never in my life have I witnessed a retailer lobbying for a sales tax.

For my business, I can now source products from anywhere in the world and at prices that allow me to compete well and truly with any large company.

The bigwigs in boardrooms have had it too good for too long, but they had better realize the implications of this wonderful thing called the Internet, and they had better do it soon if they want to keep their jobs. The Internet is no longer something ordinary people play with after work or a novelty for geeks, although it never was.