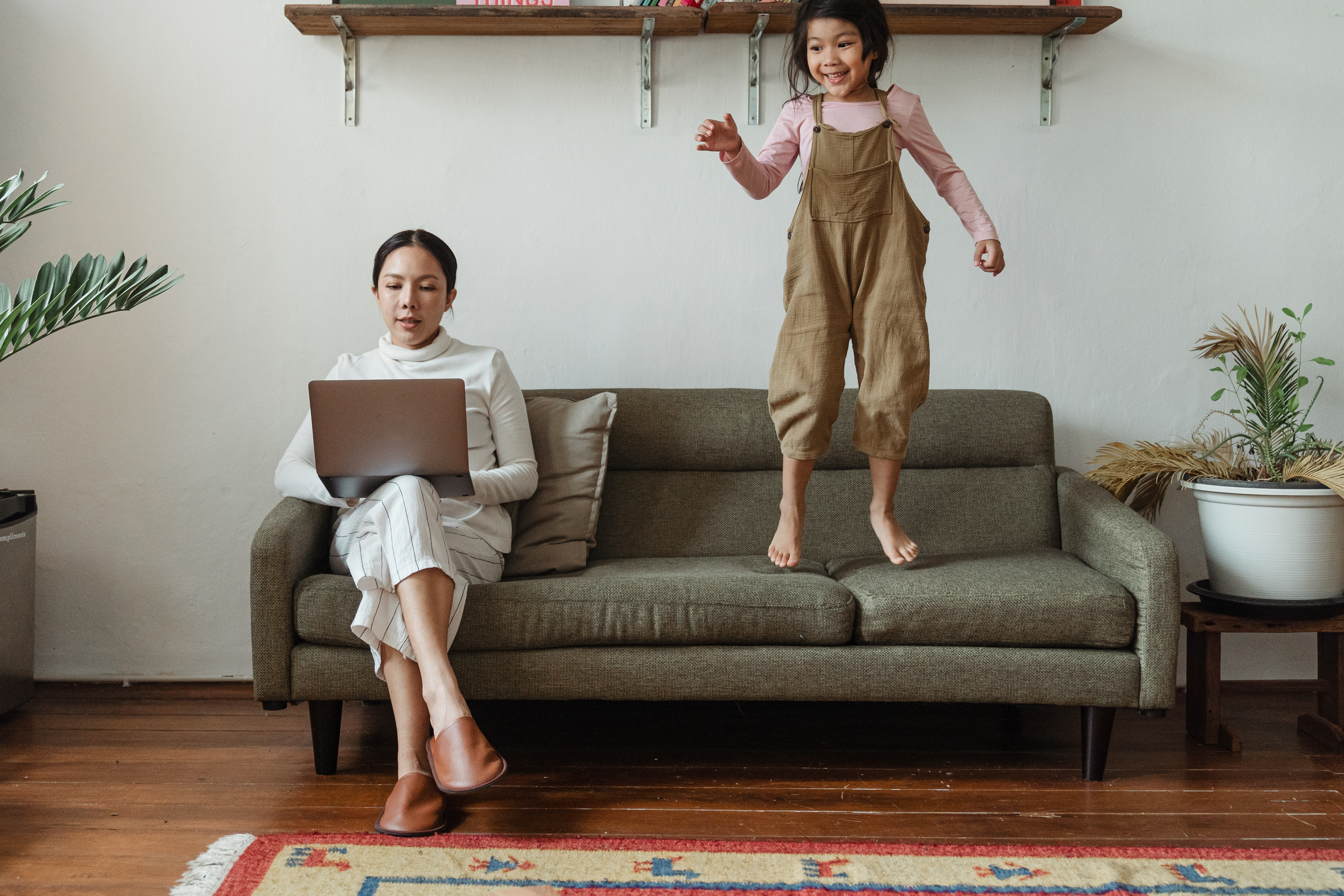 I can’t see. Do I need aura glasses? Where can I buy them? As far as I know, auric glasses don’t exist. There are cameras that can capture an image of your aura at any given moment, but just as looking at a photograph isn’t the same as meeting a person, seeing a snapshot of an aura won’t tell you much.

Do you need a camera or a pair of glasses to see the aura? Of course, no! All you need is your eyes, all three of them. Why all three? Our visible eyes see differently than our Sensory Eye: the Third Eye, the Pineal Gland.

Auras emit a different spectrum and wavelengths than our two visible eyes can pick up on their own. While our two eyeballs are more developed to see details and objects with previously stored data and therefore transmit more strongly to the left side of your brain, the Third Eye transmits more directly to the right side of the brain. to the third eye, the attention is NOT on the details.

So you’ve tried hard and tried to train your eyes, but you find that you can’t see auras. Not that you need glasses or a camera; it’s how you do it. Chances are you’ve stared at some willing volunteer until he squirmed with fatigue and you grew increasingly frustrated. As time goes on, you’ll probably start thinking, “Will this work? Am I a failure? Will my friend tell my other friends that I’m a fake?” for hard edges to bounce your vision off of, and finally it was all left brain on yourself. You began to think instead of feel, you began to focus on the subject, not the issue.

This oft-repeated exercise of looking at someone against a light-colored wall is simply not feasible for some people when they first start to develop Auric Sight. For most people, it’s too much pressure, whether it’s from a volunteer getting tired and skeptical or those old tapes playing in your head screaming, “You will never learn to do this.”

So it doesn’t have to be a light-colored wall in the first place. Personally, I see auras more easily against dark walls. Stop asking people to offer themselves as a guinea pig. Everything has an aura, even a piece of furniture, so take the pressure of success off yourself. Don’t work with people and give your left brain a vacation.

I personally started working with trees during my lunch break. I would eat my lunch and then depending on the weather I would sit in my car or on a bench outside the building and work to soften my focus on the trees. Then I moved on to other things. This downtime allowed me to relax, not only my body and mind, but also my eyes. My friends didn’t run away from me and the trees had all the time and patience in the world.

The best times to see him are when he is tired, bored, very relaxed, or daydreaming. The best viewing times are when you don’t feel pressured. The worst time is when you TRY to see auras. So my recommendation is to forget about the traditional instructions.

Next, open your definition of whether or not you are seeing auras and how you see them. Personally, I don’t usually see many colors. I guess my third eye cones aren’t as developed as my rods, but I see the layers of aura and what might be in them. I see them change and move with thoughts etc. It is usually as energy wave patterns or in black and white. From time to time, it resembles the Northern Lights and is breathtakingly beautiful. Black and white and especially energy patterns seem to be my strength more than color. You could be like me and not see auras for the book.

If you’ve been saving up for Auric Glasses, open that piggy bank and use the money to relax. Hang out in a hammock and look at the tree that supports it. You may see an aura.