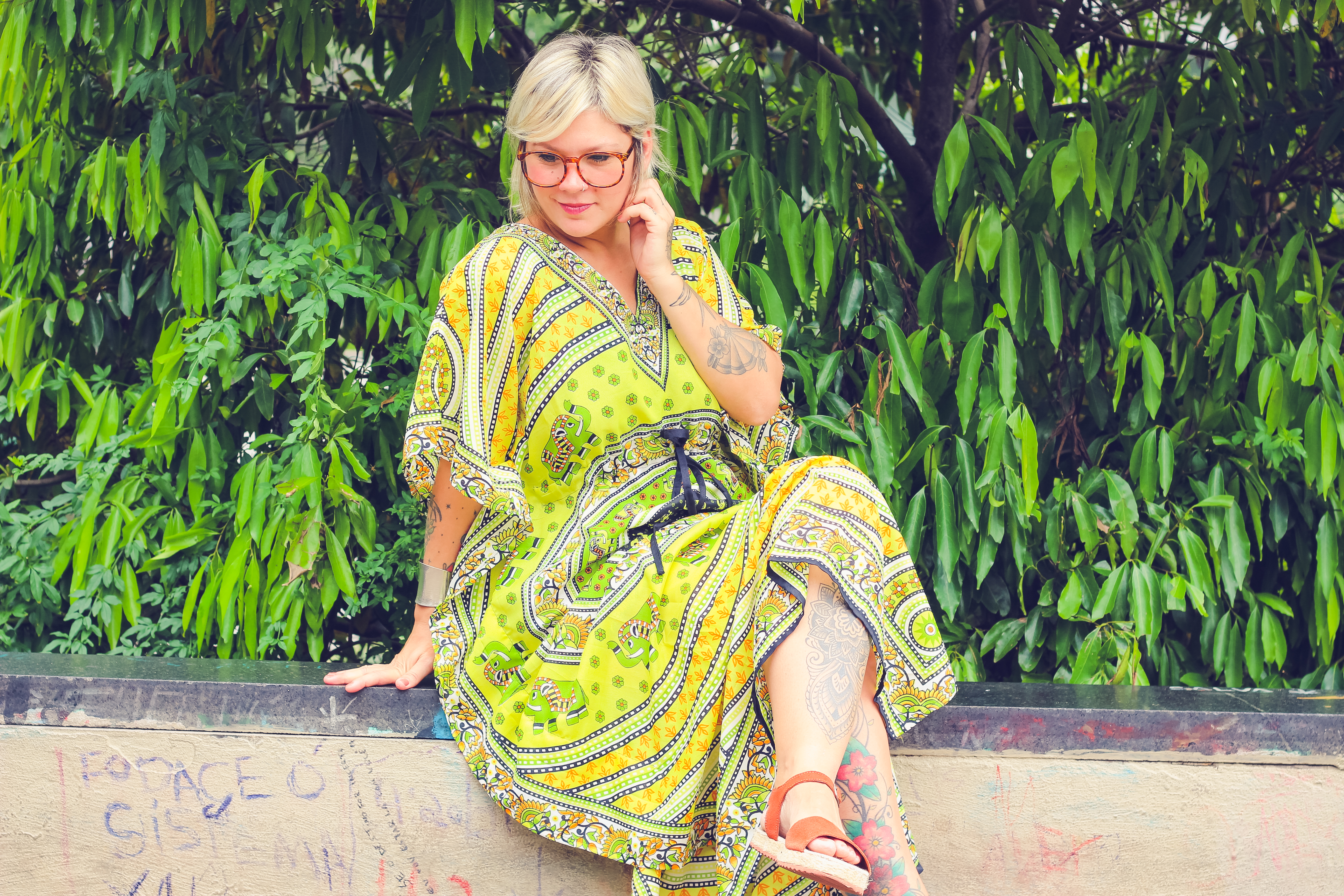 Their immune system it is an interactive network of organs, white blood cells and proteins that protect your body from viruses and bacteria or even any foreign substance.

Every minute of every hour of every day we are continuously exposed to dangerous organisms that we inhale or swallow, or that adhere to our skin or mucous membranes. These pathogens would cause disease were it not for our defense mechanisms.

When our system is working properly, we don’t even notice these infectious agents. But when our immune system is compromised, that is, it is hypoactive or hyperactive, we develop infections or other medical conditions.

How does this defensive system work?

Your immune system works to (1) neutralize and eliminate pathogens such as bacteria, viruses, parasites, or fungi that enter the body, (2) recognize and neutralize harmful substances in the environment, and (3) fight against the body’s own cells that are changing . due to illness.

That these pathogens or other harmful substances penetrate and cause disease is the result of both their pathogenicity (i.e. how virulent they are) and the integrity of your body’s defense mechanisms.

The essential role of this system in defending your body is best illustrated when it fails… little activity (or immunodeficiency) can lead to serious infections and tumors, and hyperactivity in allergic and autoimmune diseases.

If our immune system is working properly to protect us, we never notice it. But when their performance is compromised, we develop diseases.

In order for it to function properly, it must be able to distinguish between two types of cells, organisms and substances… ‘self’ and ‘non-self’.

Your immune system can normally distinguish between your own cells and antigens. For example, the proteins on the surface of your own cells will be different from the proteins on the surface of antigens such as viruses, bacteria, and fungi. The system can detect these different proteins. Once it has detected antigens, it will attack them to destroy them.

There are two parts to your immune system:

As you can see, the system adapts and learns in order to fight against bacteria or viruses that change over time. The two parts of your immune system complement each other in their reactions to a pathogen.

This system, like any other system, can fail. This can happen in several ways:

Consequently, your immune system can suffer from several major disorders. As examples:

1]Allenergies…an allergy is an immune system response to a foreign substance that is not harmful to your body. These foreign substances are called allergens. They can include certain foods, pollen, or pet dander.

Your immune system’s job is to keep you healthy by fighting off harmful pathogens. He does this by attacking anything he thinks could put his body in danger. Depending on the allergen, this response may involve swelling, sneezing, or a host of other symptoms.

theme the system normally adjusts to its environment. For example, when your body encounters something like pollen, it must realize that it is harmless. In people who are allergic to pollen, the immune system perceives it as a foreign invader that threatens the body and attacks it, causing inflammation.

This can result in one or more allergic conditions such as food allergies, asthma, hay fever, or dermatitis.

2]Immunedeficiency diseases…a weakened defense system will prevent your body from fighting infection and disease. This type of disorder makes it easier to get viruses and bacterial infections.

Anything that weakens your immune system can lead to secondary immunodeficiency disorder. Examples include…exposure to HIV-infected body fluids…aging…diabetes…consumption of too little protein…lack of sleep…cancer and prescription drugs chemotherapy… and many more.

Because the incidence of autoimmune diseases is increasing, the researchers suspect that environmental factors such as infections and exposure to chemicals or solvents may also be involved. The Western diet of high-fat, high-sugar, highly-processed foods may be linked to inflammation, which in turn could trigger an immune response.

According to the hygiene hypothesis, vaccinations and antiseptics mean that children today are not exposed to as many germs as they were in the past, making their immune systems prone to overreacting to harmless substances .

Strengthening of the immune system

As a type 2 diabetic, your immune system is likely to be very weak and you need to take care of it to make it as strong as possible. You can do it with: