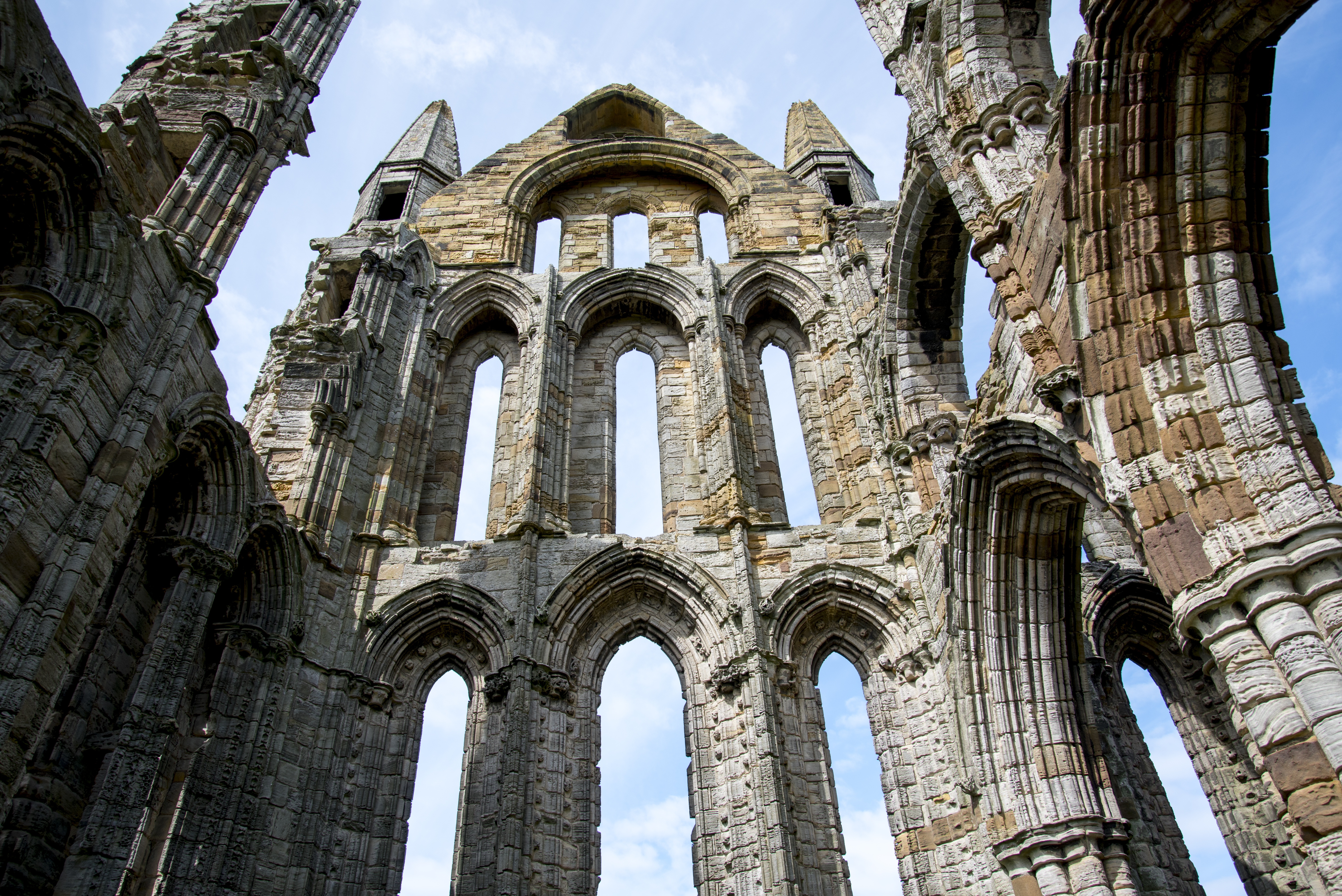 putting it in perspective

The first thing that comes to mind when we talk about the public speaking and training industry is to think of the huge annual seminars, conferences, and conventions that are often held by professional industry associations, societies, and bodies. Added to this is corporate training by elite universities, polytechnics, colleges, giant consulting firms and the like. Not far behind are the world giants of motivational speaking and famous speakers like Tony Robbins, Brendon Burchard, Darren Hardy, Jack Canfield, Victor Mark Hansen, Les Brown, Brian Tracy and hundreds and hundreds of other giants. Then there are super famous business moguls like Donald Trump and Richard Branson who are paid up to $100,000 per appearance. These business tycoons are one of a kind. Some books have generated global movements such as Chicken Soup for the Soul by Jack Canfield and Mark Victor Hansen, Rich Dad Poor Dad by Robert Kiyosaki and Guerrilla marketing by Conrad Levinson, to name a few. So it’s a huge market out there.

How big is the industry?

Training Industry.com estimated that the global market for training spending in 2011 was about $287 billion. They expected the market to grow to around $292 billion by 2012. market data company estimated the market for motivational “self-improvement” to be around $10.4 billion. In my opinion, these are extremely underestimated figures, as they may reflect, at best, the market of the OECD countries. Putting every country in the picture can result in three times as many numbers, so it’s a huge industry, clearly overlapping with other industries like ICT and education, where formal education, certification and the like.

Who are the key players?

The key players, as we mentioned at the outset, include the corporate training arms of nearly every university, with elites like Harvard, Wharton, Stanford, Columbia, and MIT leading the way globally. Then you have global leadership institutes like INSEAD in France, IMD in Switzerland, and Cranfield in England. Then there are the global consulting giants like McKinsey, Accenture, PWC, KPMG, who not only consult and audit, but also train their clients on best practices. In the speaker segment, the world leaders are Toastmasters International, the National Speakers Association (NSA), and the International Federation of Professional Speakers.

How can you belong?

An entire book can be written on how to become a trainer or speaker. The best place to start is to visit your local library or neighborhood bookstore and look for books on the training and speaking sections. To help you get started, the best place to start is to decide what niche you want to serve. While you can play in different niches, the ones who earn the most are the niche players who have developed expertise in their niches to the point of becoming celebrities. To become a trainer, the best place to start is to become an expert or at least a knowledgeable professional in the area you want to train in, for example sales, leadership and communication. To really shoot for seven figures, seek out the experts, undergo their mentorship and training, then join their networks. The best mentors will open their networks for you.

What can you sell as a trainer and/or speaker?

The training and speaking industries have overlapped so much that it’s sometimes hard to tell these days where one ends and the other begins. For all intents and purposes, the two industries are trending in one direction and merging into one big information industry. However, for the purposes of this article, we will keep the two industries separate, at least for now. To be a trainer, the most lucrative segment to focus on is business training. Most listed companies put huge sums into their annual training budgets, sometimes as much as 10% of their pre-tax earnings, so there’s a lot of money to be made there. Like I said before, the more focused you are, the better. In the speaking or motivational segment or niche, while you are also selling experience as a trainer, unlike the corporate trainer, you will be selling directly to individuals most of the time. So to really succeed in the public speaking industry, you need to develop your unique spin on what you want to sell to your target audience. As the saying goes, there is nothing new under the sun. If you look at how the industry developed from the days of Napoleon Hill, W. Clement Stone, Earl Nightingale, Jim Rohn, Bryan Tracy to modern icons like Tony Robbins, Darren Hardy, Marcia Weider and Brendon Burchard, the one thing that sets the most successful speakers was and still is the ability to develop a unique style that puts you on the radar.

How to do 7 tricks

Thanks to technology and the proliferation of media, the training and speaking industries are merging into one big industry that people now refer to as the information marketing industry. When you sell corporate training, what exactly are you selling? If you look at it closely, you are selling information and ideas. Perhaps how to perform certain tasks better, how to hone a particular skill, or how to direct a change in attitude or behavior in a more desirable direction. The same applies to motivational speech. The result you want is the same, you are conveying ideas and information that your audience can use to improve their lives in various areas such as health, wealth, self-confidence, time management and other dimensions. Whereas in the past, an average speaker, if he was lucky, could get ten or twenty people in a room to hear what he had to say, today you have a global audience, thanks to the Internet. So the first step towards your 7-figure earnings is to harness the power of the Internet and associated technologies to your advantage. According to Janet Switzer, there are more than 50 information products you can market. Assuming you have 20 products and can sell only 10,000 monthly at a rate of just $20 per person, you can earn around $4,000,000 per month. Not bad to start with, but it won’t happen overnight. You have to keep doing it and be willing to pay the price. I know celebrities who earn more than that figure per month, so jump in, the water is hotter than you think.