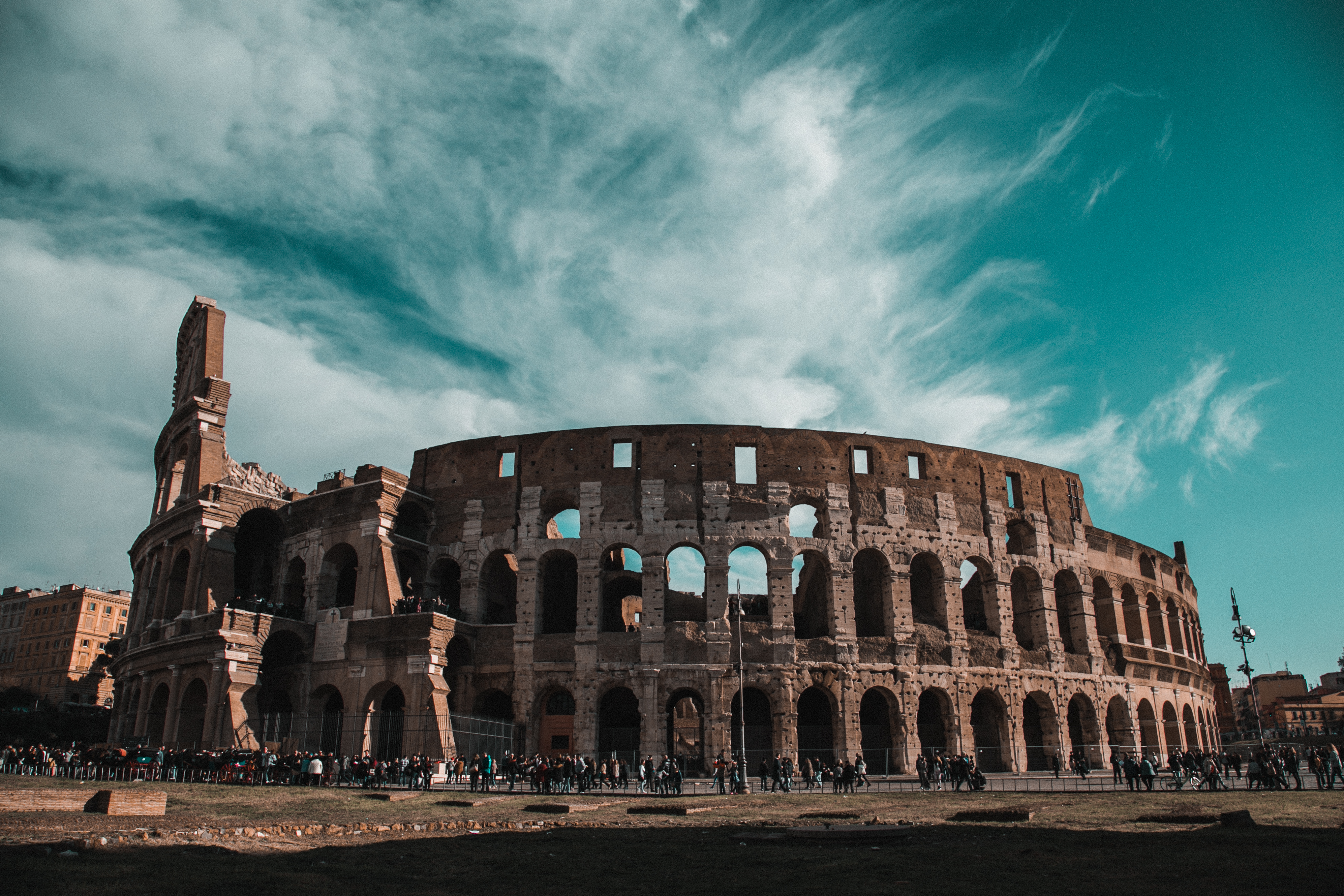 Growing up in a small town had its ups and downs. But oh how I miss it.

The town was small, so small that you knew everyone who lived there. It was nice because we had our own little community.

There were no big stores there. Just a little shop where you could buy bread and milk, that is, if you came early in the morning, sweets, sodas and little things like that. They also had the old soda fountain with the bar where you could sit and drink your soda. Something you don’t see very often nowadays. In the summer you could buy tomatoes, potatoes and ears of corn fresh from the garden. They had some small things for the house, but not many. We used to love going there with our pennies. You could buy candy back then, 2 for a penny. And the bubble gum machine that had the specks on certain bubble gum balls. If you have that, you have a dime on free candy. Oh, the pennies I would put in that machine. I thought it was awesome. Free gum and candy on top. Remember when you could buy a candy bar, and I’m talking about a bigger one than you buy now and it was only a nickel. A pack of cigarettes cost thirty-two cents. Well, the store owners retired. Which, when I was little, I thought they should have retired many years before. His children did not want to continue running the store, they wanted to go to the city to live.

We also had a post office that was in the front room of a lady’s house. We went in and looked out the glass window and saw if there was anything in our box. I used to get mad when they told me what was in my mailbox before she gave it to me. Like I said, everyone knew everyone and they knew everyone’s business. If you want to know something, go to the post office. You found out what was happening in your city without even asking.

Then we had the old school house. I only went there for first, second and third grade. The building was deteriorating and they decided to take us out of the city by bus. The school only had four very large rooms, with a wardrobe between the rooms. Two rooms were on the first floor and two rooms were upstairs. The first and second grade were in one room … The first grade on the right side and the second grade on the left side. The second room had third and fourth grade and upstairs there were fifth and sixth in one room and seventh and eighth in the other. The other grades were taken out by bus. Each room was heated with a belly stove. It reminds me of the old cowboy movies. Back then, they didn’t have kindergarten, or it wasn’t thought back then, or they just didn’t have enough space for them. It was a great school. We had recess in the morning and afternoon and walked home for lunch. What kids don’t do today. We had a teacher for two grades. So you really got to know her. It was a sad moment when school was closed, and it was scary to ride a school bus to school. And no more coming home for lunch.

We had many neighbors who planted large gardens and sold their products. I remember going to a boy’s house and buying tomatoes. I’d tell him I need fifty cents worth of tomatoes. I’d take a big bag of tomatoes home. What we paid five dollars today would probably cost us thirty cents back then. I don’t know if everyone got that many or if he was just being generous because there were so many in our family and fifty cents wasn’t that much. It sure gave us a lot. Corn on the cob … I’d buy a dozen and he’d always add something extra. What a boy.

Everyone cared for everyone back then. Today nobody wants to get involved. Oh, and did I mention that I got in trouble. You think no one sees you until you get home. Like the time I was on my way to a friend’s house and walked through the middle of the train tracks. Wow, I warmed my ass when I got home. That was a no no. Trains were running pretty fast back then.

And the time they caught me smoking walking down the street. There were eyes everywhere, even if you couldn’t see them. I remember the time my sister and I bought a pack of cigarettes. At that time I had a package and she did not. She wanted some and I wouldn’t give her any. Well I went out for a walk and lit a cigarette, bang, I lit another, bang, the brat loaded half my pack with loads of cigarettes. Talk about crazy. But who can I tell. He wasn’t supposed to smoke, he was only 13 or 14 at the time. But sooner or later I took it out on her. I could never find his cigarettes to retaliate. Here years later I found a hardcover book in the closet, I opened it and in the middle of the pages, she made a hole as big as a pack of cigarettes. What a clever idea. Of course, Mom didn’t find him until she grew up and was alone.