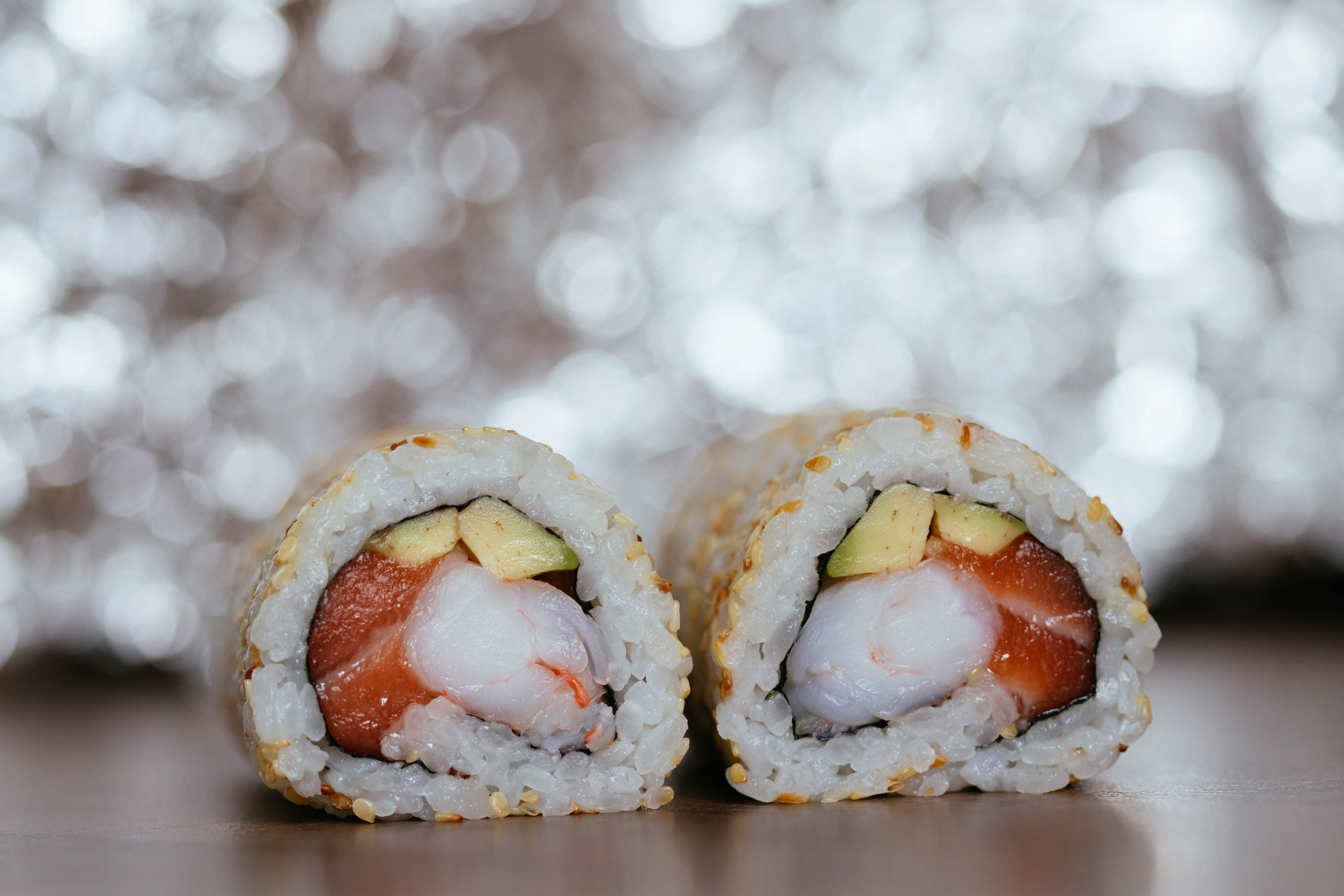 Gordon Ramsay, a three Michelin star winner, is undoubtedly a talented chef. But as a cooking teacher, he is not a good leader. If you watch his cooking shows like Hell’s Kitchen or Kitchen Nightmares, he is an angry man who gets angry easily, which shows through the wrinkles on his face. Gordon Ramsay doesn’t like things that go well for him. He cannot accept failure and therefore I believe that he cannot be a good leader. Good leaders will accept failure and not give it much thought, making things worse.

If you’ve seen his documentary Boiling Point where he’s trying to earn his three Michelin stars, any little mistake he makes at the restaurant, freaks out. For example, when one of his chefs did not prepare certain beans correctly, his tirades in a storm of anger and insults the young chef. As a result, the young chef loses confidence and makes even more mistakes because of all the insults that are made to him. This can be seen quite clearly on the American television show Hell’s Kitchen. Whenever a cook makes a mistake, Ramsay yells at him and insults him. Almost all cooks lose confidence and have a hard time recovering from their mistakes. A good leader inspires people to be more confident, Gordon Ramsay has the opposite effect.

To be a good coach or to learn a new skill, you have to fail. Gordon Ramsay does not allow it. When you show how to cook a certain dish, you expect it to be perfect the first time. This is almost impossible to achieve as the skill does not come quickly. Take time and practice. Because of Gordan Ramsay’s attitude towards failure, people are too afraid of failing. So whenever they want to practice, they are primarily thinking about not failing rather than focusing on learning how to cook a dish.