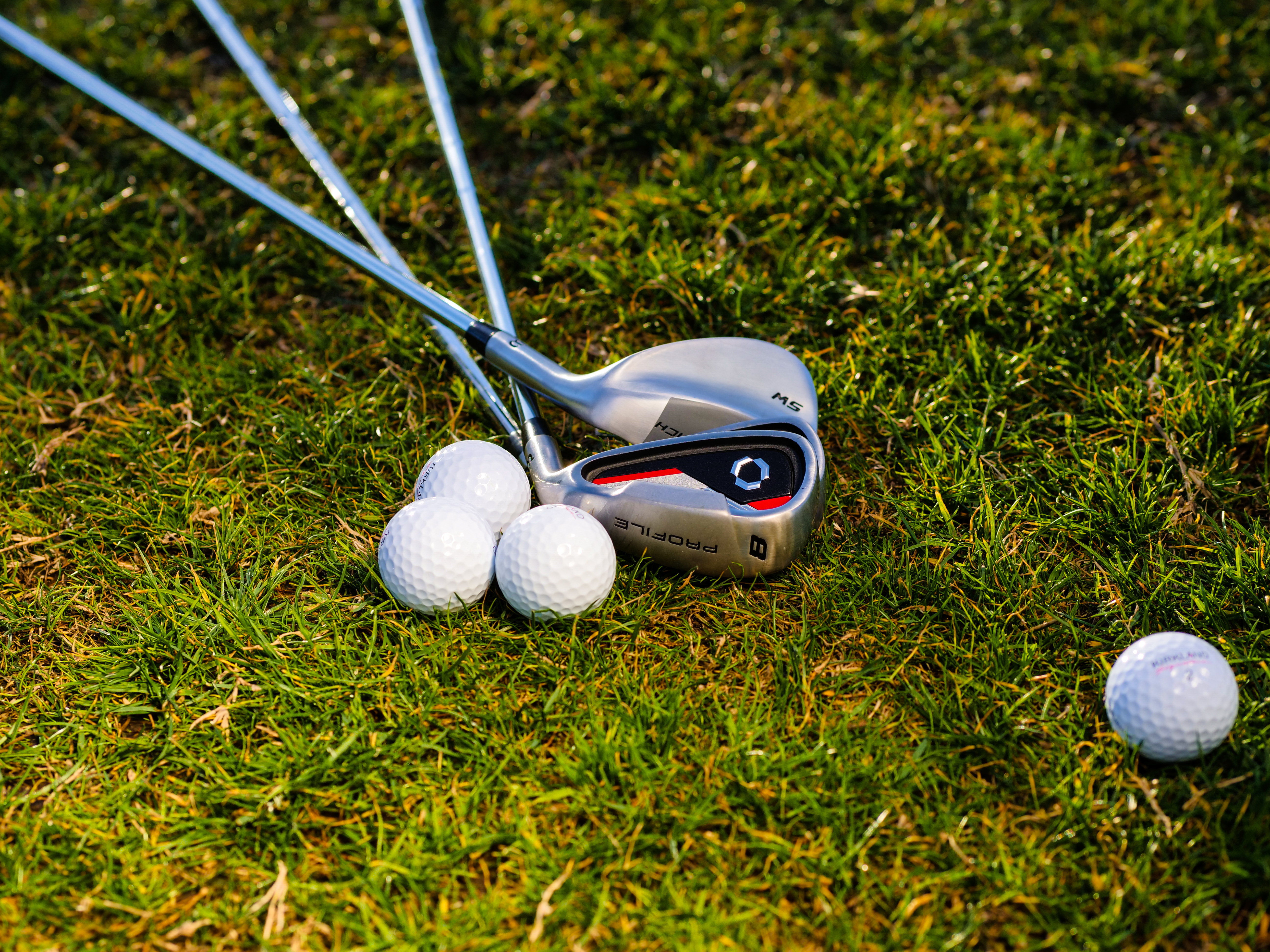 Global Warming and Climate Change are widely believed to be proven scientific facts, caused by humanity’s fossil fuel emissions, especially carbon dioxide! A colossal confrontation of credibility versus cost is inevitable, global in scope, pitting world leaders against each other: the United Nations; Nobel Prize Committee; heads of all countries – against the truth of Science. The consequences of reduced economic and industrial efficiency would be enormous, as would the embarrassment of world leaders, including President Obama!

World leaders, the UN, the Nobel Prize Committee, President Obama, all seem to have backed into a corner. How will it end?