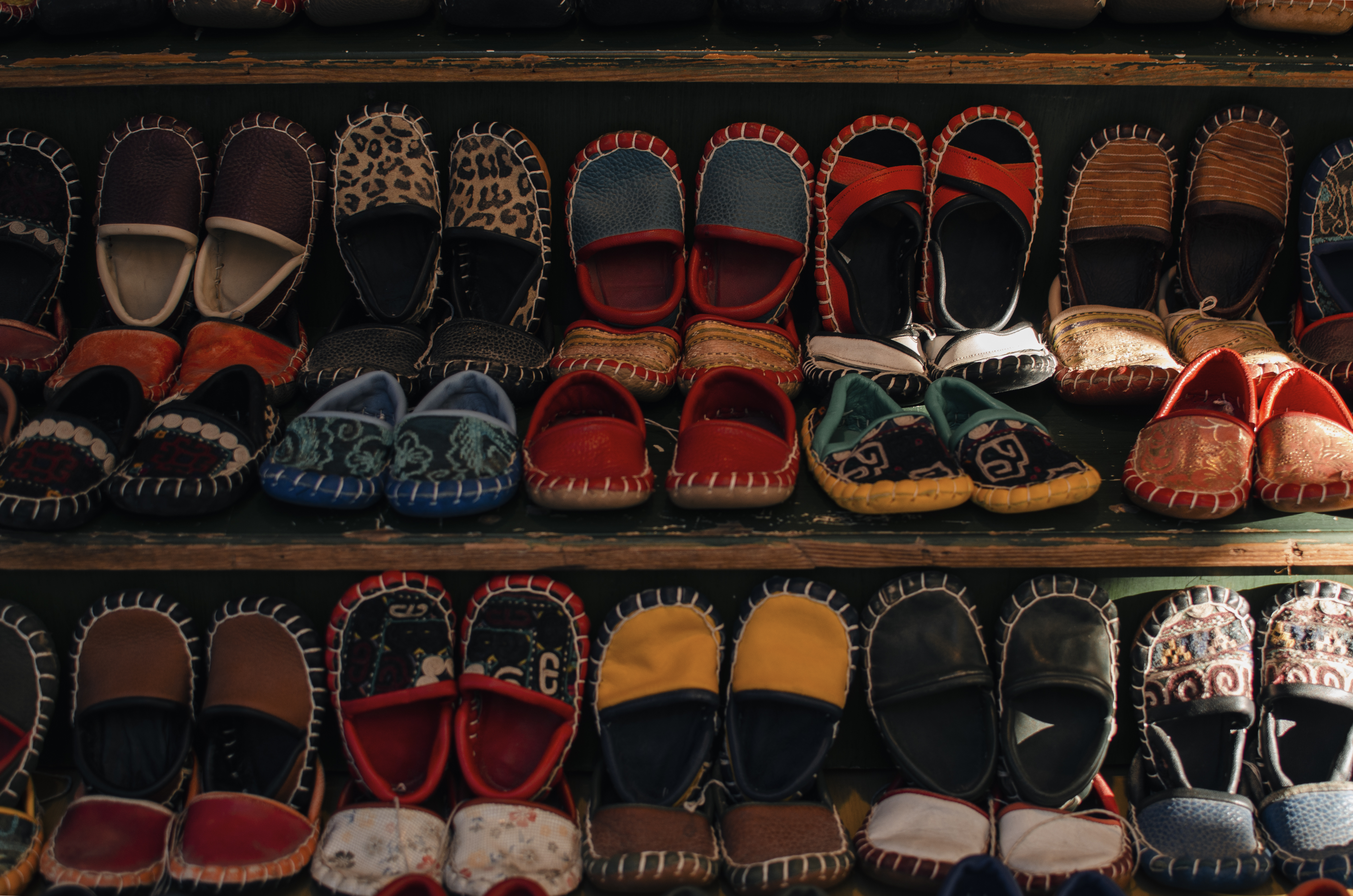 Cons: Difficulty pulling hair out at some points.

Baldur’s Gate, Mass Effect, Star Wars: Knights of the Old Republic. A company that puts all its heart and soul in its games, and the result is worth it. Dragon Age: Origins is a platinum medal among gold. With a plethora of RPGs in the last decade, it’s hard to narrow them down to the best. But what most gamers agree with is that DA: O is one of the best RPGs of this decade, if not the best.

Like any RPG, you get character selection / customization. I first tried to make a Dalish Elf. These are the elves who have stayed in isolated forests, hiding from humanity. It started with a good introduction to history and the Dalish Elves. After the video, I was immediately forced to make decisions, whether or not to kill some humans that roamed our forest. Of course I had to let them go, I know what humans are like. They also briefed me on some ruins that I ventured into with an elven friend and delved into a short, easy introduction to combat. Simple switching between zoom out, zoom overhead, and close-up ‘adventure’ camera view with the scroll wheel makes the switch between combat and gear a breeze. The first part of the game is very forgiving and takes you into the style I was not used to. It’s like a cross between RTS and the classic third person, packed with story, action, and missions. The cut scenes are absolutely gorgeous and the voice acting is top-notch. My second character that I did was the generic Human Noble. In general, I don’t like hand-to-hand fighting in RPGs, but I decided to push this game to the limit. This turned out to be a great choice. Even the last thing I wanted to be was a lot of fun. You start with choosing to have your dog as a companion, and I don’t know how you can pass up an opportunity like that. During the game, you may only have 4 companions at a time, so you are usually fighting as a team. I decided to be a tank (defensive character) to help hold back enemies and take blunt damage. The combat and tactics were pretty easy to get used to, but the gameplay is incredibly difficult.

As long as you play at peak graphics with a new Radeon 5800 series GPU, it is an incredibly beautiful game. The faces are the best I’ve ever seen, the armor and weapons are incredibly detailed, and the setting is beautiful to look at. The lighting and shading are in a perfect balance, each light has a nice glow and the darkness is in stark contrast. Even fire alone is the best fire I’ve seen in a game so far. It has a warm, comforting glow, with a strong lick and … well, it’s a very pretty fire. The detail of the game is incredible, after fighting, your characters are covered in blood, unlike the usual clean heroes in most games. People will eventually notice that every place, every forest, every dungeon and cave they go through is detailed and quirky, along with its content and enemies. The game is of the best quality for DirectX10 and only DX11 can beat it. However, it was a smart move to use DX10 as not everyone has a DX11 GPU (recently released). Basically the game is absolutely pristine.

This is one of the most difficult and frustrating games I have ever played except for Street Fighter and Mega Man 9. The difficulty can be summed up as such: In the second mission, I had four characters, full health, and was ready to fight. . There were only two enemies waiting by a bridge over the swampy waters of nature. I thought “hey, easy enough, just drop them and hit them”. But no, I was wrong, those two led us through bear traps and a host of other enemies. They caught up with us time and time again. It must have taken five attempts to finally overcome them. Within the first half hour of the game! On normal difficulty! It is a great challenge. One feature that really took some getting used to was the tactic. This menu pack determines what your character does when a certain event occurs, such as if your character’s health is below 20%, they will use a special block move. This is really useful for big fights where you can’t keep track of everything every second. Aside from the occasional and awesome tricky parts, the game is pretty straightforward and straightforward. Completing missions, continuing the story, gaining levels and skills, upgrading armor and weapons, is your RPG without surprises. But what you don’t always come to see is the fantastic, unique and fascinating story. This rich story stands out in the world of role-playing games because it is so original and detailed. The Blight (a group of ugly gray guys) come and try to kill everyone every two hundred years. They were old wizards who tried to take over the skies, but were defeated and cursed. There is an archdemon who leads the plague and must be defeated to end it. The Gray Wardens are a group of fighters who work to defeat Blight with the help of the people, and you become one of these last Gray Wardens. You must work with three other fighters / adventurers (whoever you choose) to delve deeper into the world with missions, objectives, and fights. And yes, just like Mass Effect, there is a sex scene involved, it probably won’t make as much of the news because there are no aliens involved. But anyway, the gameplay is fantastic, easy to understand, incredibly challenging and fun, and the story is great. Every time you start with a new character, they throw you off to a completely different start with different options and missions. As you go along, you choose your path depending on what you decide to do, so you could play the game twice in two totally different ways. The replayability is amazing, because not many other games give you that much decision. Just because it’s a single player doesn’t hamper the experience at all, and in my opinion it’s a better route to go, it would just feel weird playing with other people. Compared to other role-playing games, Dragon Age: Origins is a gem; It has taken everything we love about RPGs and perfected it. BioWare knows how to make a great game and I look forward to the sequels to this fantastic game.