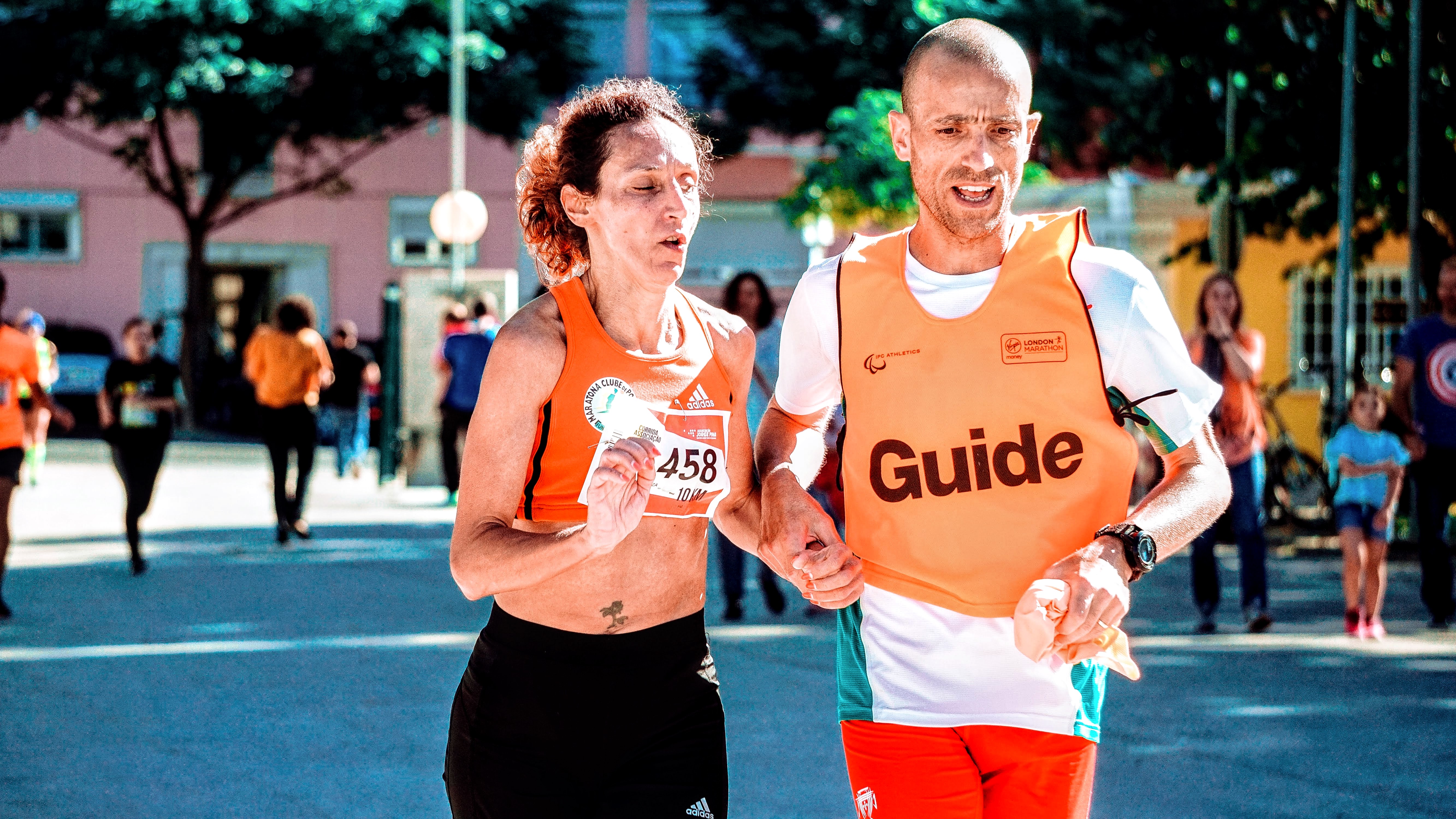 I am worried about Liverpool’s path in the UEFA Champions League. We had a lot of mistakes in the defensive system and we also had a lousy attacking system. We were under pressure in the atmosphere of Stamford Bridge. At first, we thought we could control the game, but our players didn’t turn out the way we thought they would. We often passed the ball into Chelsea possession. Chelsea’s inspiration is the key to change, the voice of their fan surrounded them.

Until around the 29th minute, when Chelsea defender Cavalho intercepted Liverpool as they attacked Chelsea. He passed the ball through the Liverpool midfielder and defender to Didier Drogba. Drogba was too strong for Daniel Agger, so he passed the ball into the penalty area and helped Joe Cole, who was running alongside him, score this goal. Chelsea Chelsea often didn’t miss an opportunity. Liverpool was punished with this goal.

After that, the Red Machine started to work, but they still had a lot of mistakes in both attack and defense. Liverpool manager Rafael Benítez feels Jermaine Pennant on the pitch, but it was too late to change anything. Chelsea seemed pleased with this score. That was the diminishing of Liverpool’s chance to score because they fell back to their side just for defending Liverpool.

It could be hard work for everyone in the Liverpool team in the next game at Anfield. Hopefully Rafael Benítez can’t have a mistake in the squad like the previous game. I want to see Liverpool in the final round.

You can visit this blog, http://liverpool-review.blogspot.com/, for updated news and information about Liverpool. You can also leave your comments if you want. Welcome.

If I have any mistakes with my grammar, I am very sorry. I’m trying to practice as much as I can. If you want to suggest me just click on my blog and leave your comment.