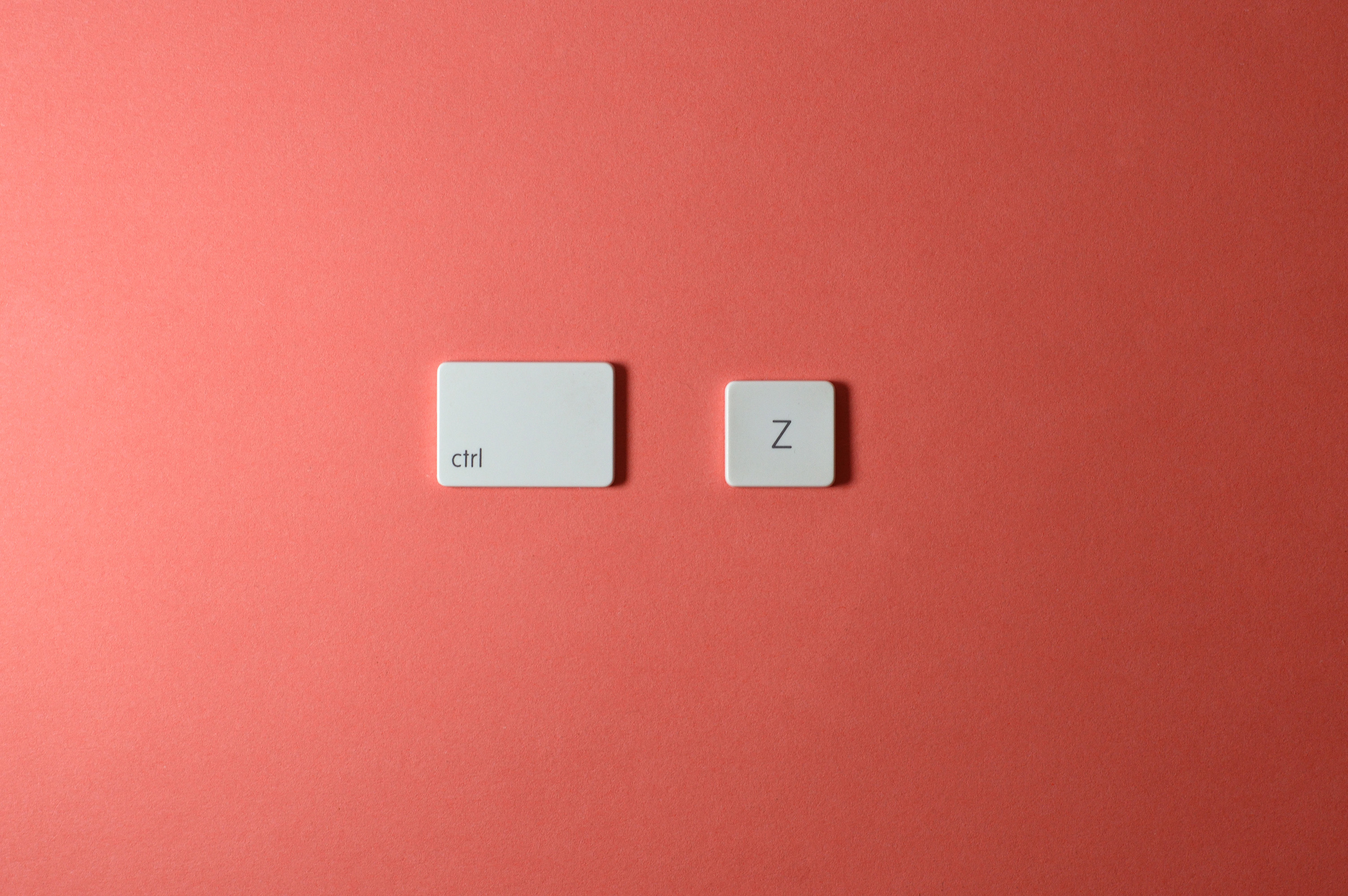 Holiday spending season is gone and while retailers are crunching the numbers, so are nonprofits. Businesses joining charitable groups, as a marketing ploy, started in the ’70s and have grown exponentially ever since…and for good reason.

One of the first such joint settlements in 1979 was provided by attorneys for the famous Amos cookie company when founder Wally Amos became the national spokesperson for Literacy Volunteers of America. It was a perfect match for both the company and the organization. American Express coined the phrase “cause-related marketing” in 1983 when it tied its business to the Statue of Liberty Restoration Project.

More and more companies have joined charities for the many benefits available:

1. Exposure. Both the nonprofit and the company gain positive exposure in markets they may not have reached before.

3. Budget considerations: The organization receives funds that it did not have to actively apply for. The company saves money on its advertising and marketing budget by simply adding the organization’s logo and name to current campaigns.

5. Employees and public service: Employees often appreciate working for a company that is involved with the community.

There there may be some downsides to cause related marketing that should be considered:

1. The choice of charity is important. Since this is not a completely altruistic company, it is advisable to choose a charity with which the management of the company has some affinity. Wally Amos chose Literacy Volunteers of America because he himself dropped out of high school and earned his equivalent degree while in the US Air Force. It would be quite embarrassing if the company supports the American Society for the Prevention of Cruelty to Children. Animals when the press discovers that the CEO’s mother has 40 cats locked in her basement and is commonly called “The Cat Lady” by her neighbors.

2. Legal: It is a legal agreement that requires well thought out parameters for both the company and the organization. Avoid embarrassment and ill feelings in the future by having both parties represented by attorneys regarding clarification of monetary expectations and use of an organization’s good name.

3. Accounting: Cause-related marketing isn’t like simply donating to a charity. The company receives some benefit in exchange for the money. Check with the company’s accountant before making a final decision.

In general, cause-related marketing, or charity marketing, creates a win/win/win situation for the business, the organization, and the consumer, and as a result, continues to expand, especially in our down economy.