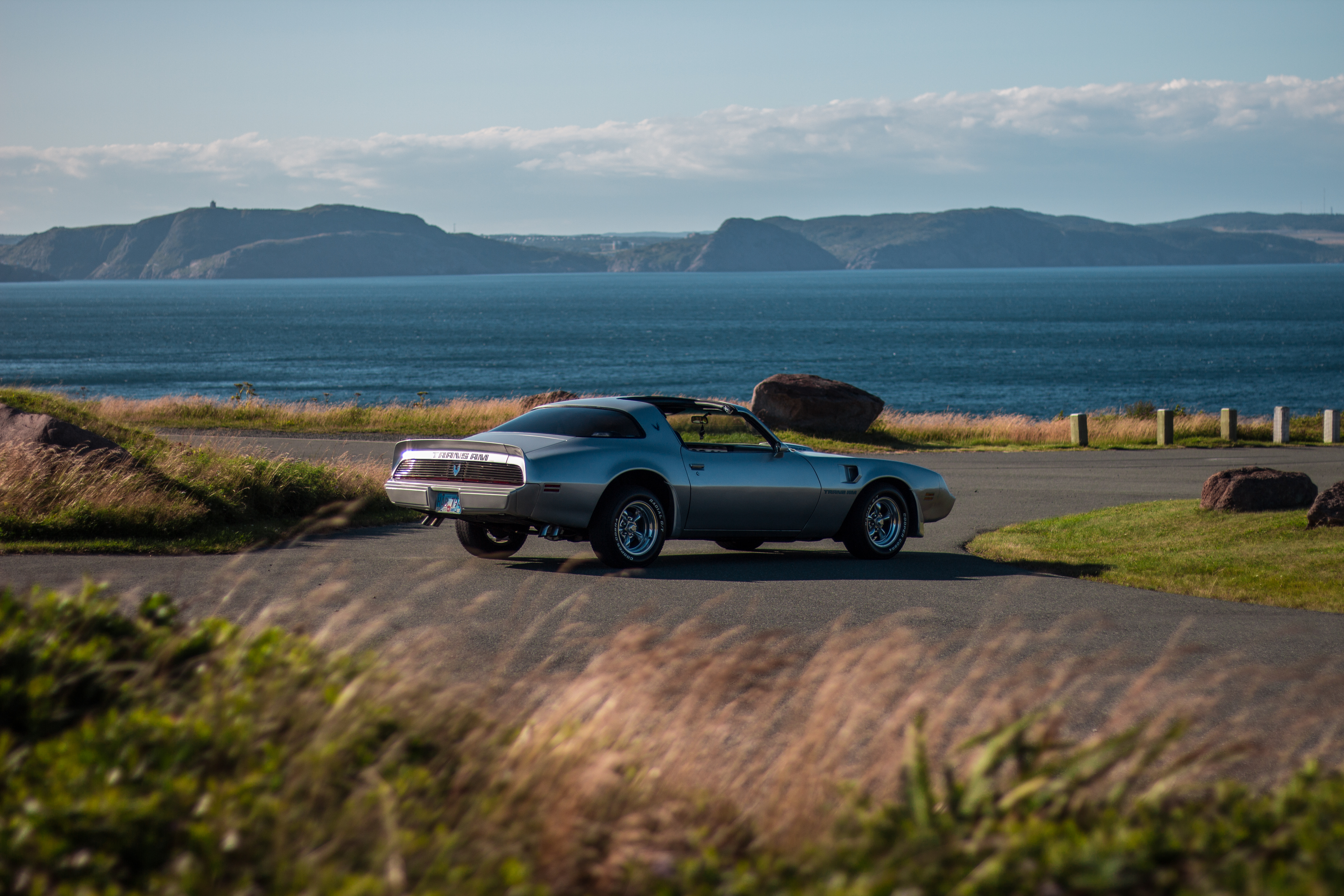 This year I will celebrate Canada Day in the Maritimes. Air Canada had a wonderful Mother’s Day seat sale and I couldn’t resist!

Charlottetown, Prince Edward Island, is known as the birthplace of Canada. From September 1 to 9, 1864, meetings were held to discuss the possibility of Confederation. Originally, the only ones to participate were Nova Scotia, New Brunswick and Prince Edward Island. These three hoped to have more political and economic independence from England, as well as military power considering the American Civil War.

Newfoundland and the province of Canada, which consisted of Ontario and Quebec at the time, also wanted to participate in the talks the Maritime provinces were planning, and therefore joined.

A big problem occurred when a circus was in Charlottetown during the same days as the conference. This attracted a lot of attention, filled the quarters, and limited Warf’s staff. As a result, many delegates had to remain on the ship that brought them or be transported ashore by rowboat.

Talks that began with a handful of delegates led to Confederation three years later, in 1867.

I think it will be fun to attend some of the historical tours and plays that will tell the story of our nation. PEI has apparently developed its tourist attractions with this in mind.

Throughout my school days, we would sing “O Canada” and “God Save the Queen” every morning, followed by the recitation of the Lord’s Prayer. We were taught to stand as straight as soldiers without moving with our arms straight at our sides and our eyes looking straight ahead. We sing with bursts of pride and gratitude. The same was true at community gatherings, ceremonial services, and sporting events.

I am sad today when the national anthem is conspicuously absent from our meetings. Sometimes I realize that I am one of the few who is actually singing the words. I see athletes who are chewing gum, gawking and crowds that start moving and cheering before we get to the last line! That’s sad!

This year, Canada Day is on a Sunday, so unless you work shifts, you’ll have plenty of time to honor our country.

You plan to do? Will you stand up in front of your family and proudly sing the entire song while “putting your guard up”? Will you hang a Canadian flag on your property? Will you read a book about the Confederacy or do an Internet search to learn about the people who built our country?

Canada Day is much more than a vacation from work. It is an opportunity to recognize that we live in one of the best countries in the world where every day is full of peace, freedom and blessings.

As a country we are still young, but we can be proud of the way we have grown and matured.

Happy birthday Canada. This year you turn 151 years old and I will be in your birthplace!