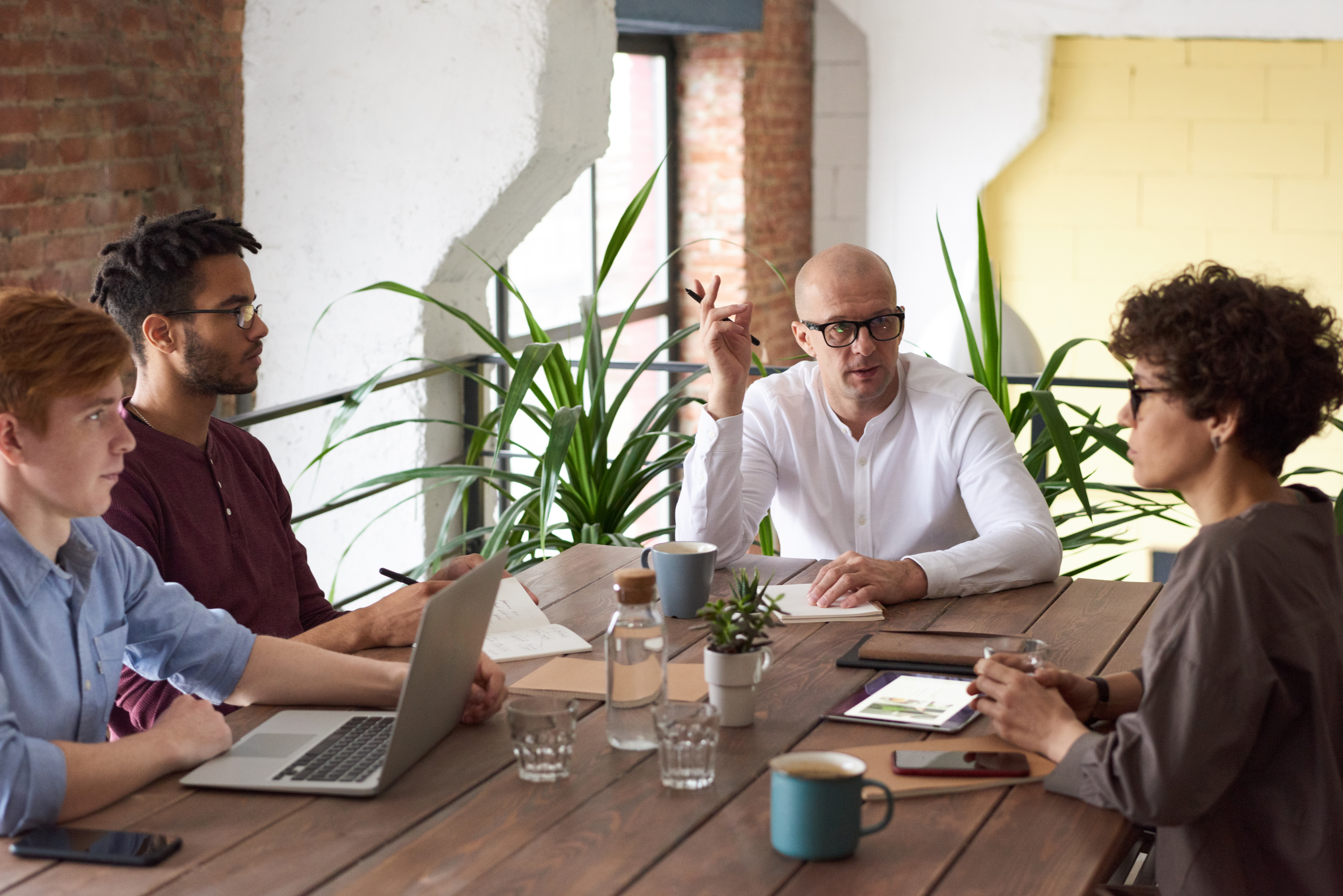 Satellite radios have definitely taken off. They are incredibly popular for three main reasons: content, availability, and quality. When referring to satellite radio, quality means the quality of sound that the equipment can generate when using the satellite signal. Content refers to the type of programs that are broadcast by different radio channels or radio stations. And finally, availability refers to the coverage area or footprint of the satellite. In other words, how much land area can the satellite signal receive?

Most of the comparisons are obviously made with terrestrial radio transmissions. For example, we are all aware that standard FM and AM radio stations have different quality. The content can be very full of jingles, nonsense talk and advertisements. Coverage is generally limited to the local area. The two biggest players in the US satellite radio market are XM and Sirius. These two are in competition with each other and are trying to outdo each other in these three areas.

Subscription radios generally produce sound quality comparable to CD quality. That is usually very high if you use good quality equipment to reproduce the received signal. In case you’re just playing the subscription radio signal through small, old, burned-out speakers, you probably won’t benefit from the increased quality. The content, coverage, and quality of these three factors have all played a major role in the growing popularity of satellite radio. However, it is likely that the content played the most important role.

Some of you may be wondering why anyone would want to use satellite radio when there is so much free radio available. It’s actually a fair point, however, the comparison can be made with broadcast television and cable television. So why do people pay for cable TV? Could the reason be the sound quality? Or better content? But what else? Many people think that cable TV is garbage too. Sports coverage could be one reason.

A nice advantage of satellite radio is that it is mostly ad-free. So it’s probably worth a couple bucks every month and that’s actually its biggest selling point. Most people give the lack of commercials as the main reason for going to satellite radio. It is quite possible that most major league sports will move to subscription media in the next few years. This includes the use of satellite radio as well. All the major sports, like soccer, basketball, football, and baseball, will likely have their own channel or connect to other channels.