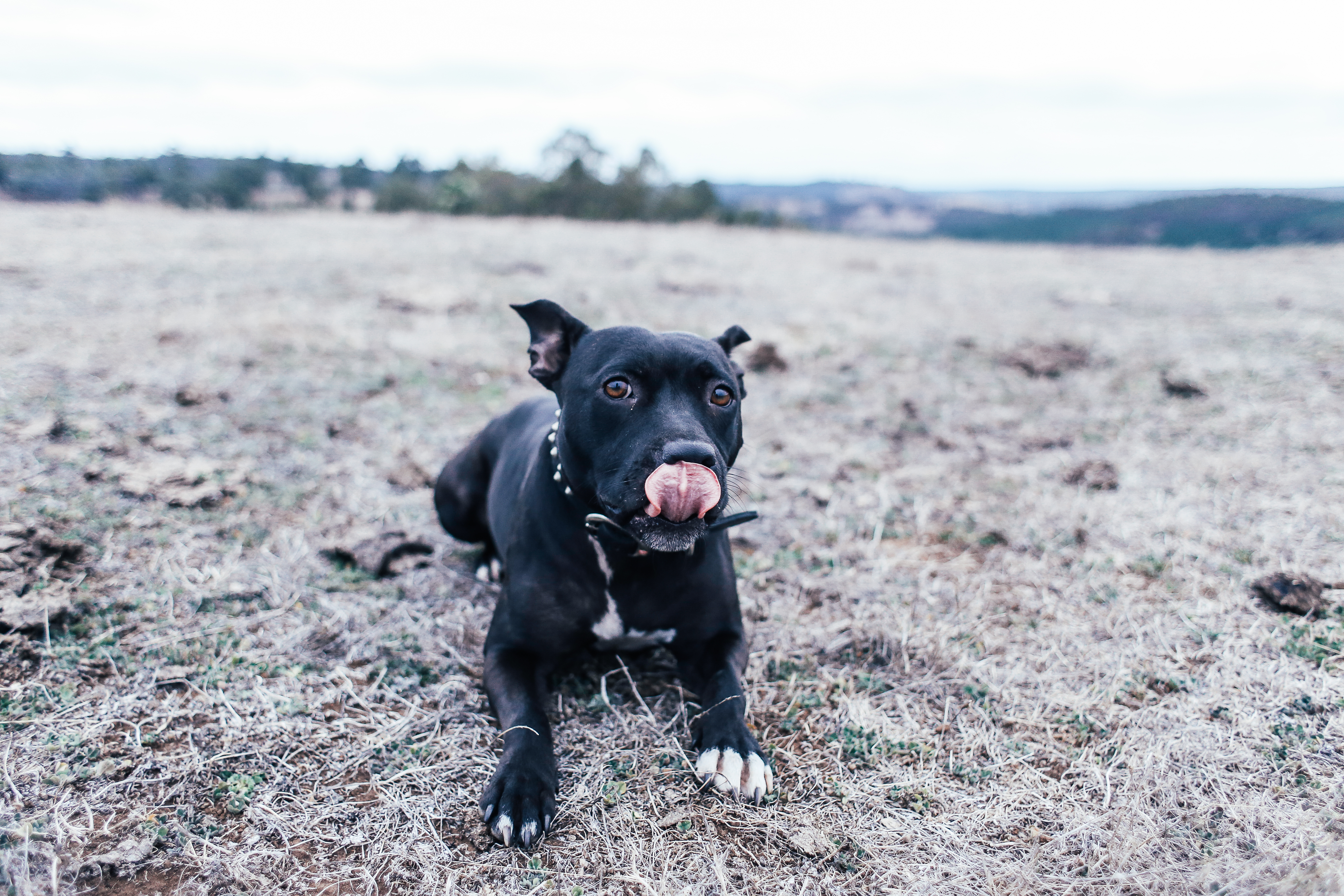 In the fifth verse of the poem “Design”, an invisible hand enters. The characters are “mixed” like ingredients in an evil potion. Some mixing force is behind the scenes. The characters themselves are innocent enough, but when put together, their whiteness and de rigueur appearance is overwhelming. There is something evil about the spider party.

The “morning law” echoes the word rite, a ritual, in this case apparently a black mass or a Withces Saturday. The simile on line seven is more ambiguous and more difficult to describe. The foam is white, frothy, and delicate, something found in a stream in the woods or on a beach after a wave recedes. However, in the natural world, foam can also be ugly: the foam of a polluted stream or the mouth of a mad dog. The dualism in nature – its beauty and its horror – is there in that simile.

So far the poem has depicted a small frozen scene, with the dimpled killer holding his victim as innocently as a child holds a kite. Frost has already hinted that nature may be, as Radcliffe Squires suggests, “nothing more than an ash-white plain without love, faith, or hope, where ignorant appetites accidentally intersect.” Now, in the last six lines of the sonnet, frost comes out and directly states its theme.

What else could unite these stiff and pale things like death “but the design of darkness to scare?” the question is clearly rhetorical; we’re supposed to answer, “Yeah, there seems to be an evil design at work here!” I suppose the penultimate line means: “What except a design so dark and sinister that it horrifies us?” “Appall”, by the way, is the second pun in the poem: it sounds like a cloak or shroud. Steered carries the suggestion of a steering wheel or rudder that some pilot had to control. Like the word brought, it implies that some invisible force traced the paths of the spider, the healing, and the moth, so that they came together.