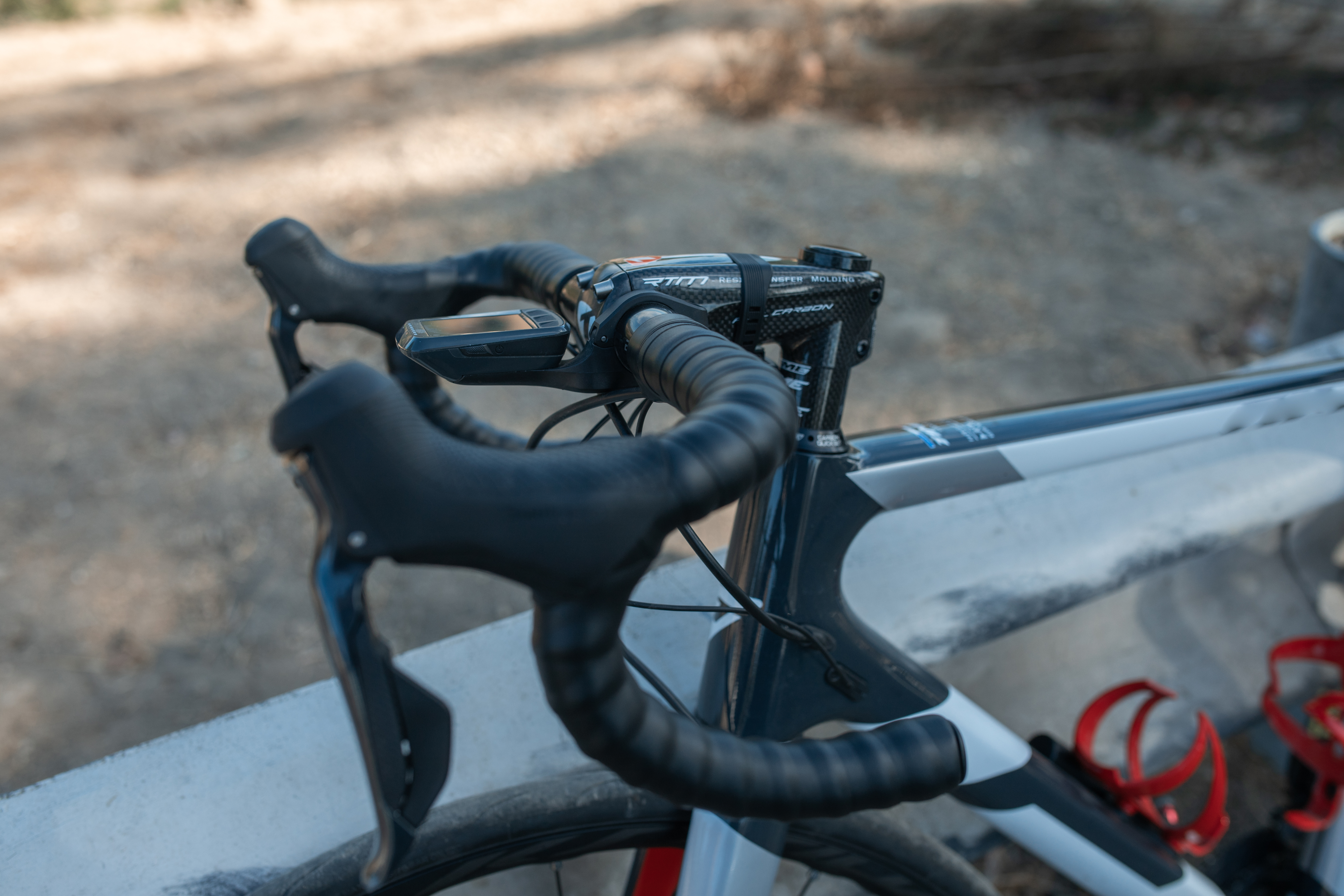 In 2008, the New York Giants will defend their Super Bowl title while trying to improve on their 10-6 record from 2007. An average record and still a Super Bowl victory? What a time of low expectations. Who can blame the Giants though? 2007 was supposed to be the year of the undefeated Patriots, as they entered the Super Bowl field with a score of 18-0. The Giants defeated the Patriots in one of the biggest upsets in professional football history. As the 2008 season approaches, you could say the Giants don’t have much to live up to, but they still have a lot to gain. They could win this season and prove that last year’s victory was no fluke or they could take the season off, happy to have robbed the Patriots of their greatest achievement.

However, don’t count on the Giants becoming complacent, as they have played consistently for the last three seasons and have made the playoffs every year. In any case, much of the New York Giants’ success in 2008 will be determined by the draft. For their 84th season, the New York Giants, still led by head coach Tom Coughlin, chose seven athletes they considered the best draft picks available. Did fans and NFL pundits agree?

Entering the draft, the Giants’ greatest need was in the secondary area, so most pundits agree that Phillips and Thomas were the ideal choices for the first round of the draft. Phillips is believed to be ready for a starting position, while Thomas has a promising opportunity somewhere down the road. Manningham has continued to be a subject of controversy both on and off the field. While he has a very unique “Super Mario” style acrobatic ability, he has been enduring some scrutiny for his drug use. He’s the type of player who could sink or rise quickly, in terms of success with the Giants. Kehl and Goff were seen as solid picks, while Woodson and Henderson were seen by some as a bit ambitious. Some fans wonder why the Giants didn’t try to draft an offensive lineman candidate for the entire draft. So as long as the interior line stays healthy and injury-free for the rest of the season, it may not be a problem.

Overall, the Giants’ draft reception was positive as their most crucial needs were addressed. The Giants may not be done stealing Super Bowls just yet.