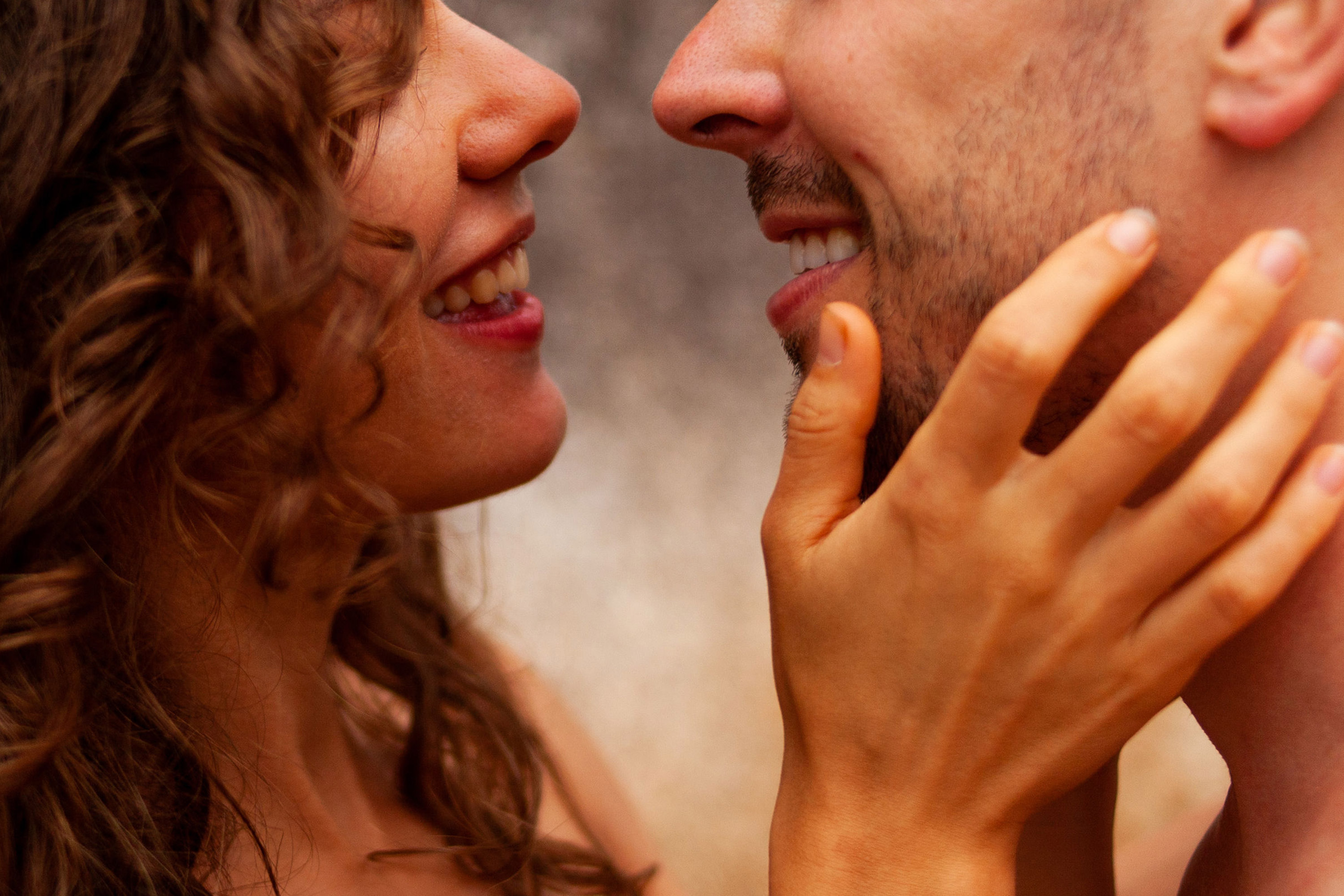 More than ten years ago, in 2004, I traveled to Sydney, Australia. He was not traveling on family vacations or vacations, but on work. I was there on a software consulting project (I don’t want to go into more detail on this boring topic), and this was my second trip to the beautiful city. I had previously spent three months in Sydney, but due to work pressures related to the project, I was barely able to explore the city, and I also had no chance to really meet anyone there. So this time I wanted to see the city and make friends there. I never knew that I would soon meet and make good friends with a witch in Australia!

Yahoo Messenger was all the rage in those days and with a few searches, I was able to connect with a lady. She was from Sydney, she looked much older than me, but it was fun to chat. So when I told her that I would be traveling to her city in a week and that I was looking to find a friend there, she was willing.

I was staying at the Travelodge Macquarie North Ryde hotel near the Macquarie Mall. Once I landed and got back to work, I updated it and we set a time on a Saturday morning to meet. She came to pick me up one Saturday morning at my hotel, dressed from head to toe in black. She also had pitch black hair and wore shades of black over her eyes. We met in the lobby and then after meeting he offered to take me around the Sydney suburbs, which I immediately agreed to. As he was getting into his car, I seemed to notice a small sticker on the back of the car. It turns red “My other car is a broom !!”

The inside of his car had everything … from used Coke cans to piles of cigarette buds in the ashtray. There were lots of papers, clothing, pillows, extra sleepers, a towel, and a couple of small cardboard boxes in the back. The front seat was full of ash and the car reeked of cigarette smoke. Also, the side mirrors had cobwebs on them. The car was dirty!

The mind kept searching for answers as we started chatting about the weather, then the city, then Australia, then India (my country), and then my religion: Hinduism. He said he knew about Kali and Krishna (who are Hindu gods and goddesses) and said he worships them too. Things did not match.

“You’re Christian?” I asked with some confusion.

And he explained about the pagan mother religion that was in vogue before Christianity came along. The religion that is related to King Arthur and his Excalibur, and Sir Lancelot and the Round Table of Knights. He explained how wizards and witches had received different explanations when Christianity came to power and began to spread throughout Europe and the European colonies.

“Wizards are good people. They are loved. Harry Potter is a wizard and everyone loves him. But witches are bad, right?” she asked.

“Well, I guess so,” I replied, having no idea why this is so.

She smiled and told me that hers was a mother’s religion and that it was women who had superior knowledge in society, of science, religion, medicine and science. They were the mainstays of society in the Wiccan era and men flocked to them in times of need. But when Christianity came, it was difficult to convert these learned and knowledgeable women, so Christianity gave them a bad name. That is why these witches carried the brunt of the anger and thus perished over time. “Joan of Arc is one of those examples, who was burned to the cross for not being in line with religious doctrine at the time,” he said.

With that we continued driving along the beaches and shores of northern Sydney. We spent the whole day walking and driving with turquoise blue water and white sand beaches all around. We took a lunch break for chicken burgers and cola around 2pm. The whole time we were chatting about our customs, traditions, society and religious views. She was just as interested in learning about our traditions as I was about hers. It was something new for me.

When he came over, he asked me if I wanted him to drop me off at my hotel or if I would like to go over to his house for a little snack and then maybe he could drop me off. By then I was so interested in her and her life that I immediately agreed to visit her home. We got to his house in about 15 minutes from Coogie Beach.

His house was a few steps from the motorized road in a secluded location. The steps leading to the front door were adorned with miniature dolls and figures of toads, bats, rabbits, and cats. Some of them made an automatic sound as we approached. As soon as she opened the front door, a couple of cats and a one-eyed puppy ran up to her and began to meow and bark around her feet. I could also hear the screams of the cockatoos immediately, as if everyone had realized that their mistress was returning home. The house smelled strong and strange, of intoxicating incense, and a fumigator was spewing fumes from the corner. The small lobby had a huge glass box and I noticed something inside. One corner of her lobby also had a large-sized mannequin of ISIS (the Egyptian Goddess, as she later raised me). There were tons of books on a large shelf at the side of the hall. I took a look at them because naturally I like books. There were large collections of magic, spells, love potions, divine connections, spirituality, witchcraft, psychic prediction, enchantments, love, spirituality, and Wiccan worship. I simply became interested and more attracted to this new world of knowledge, wisdom and sorcery. I couldn’t resist checking out some of them.

“What do you do with all these kinds of books?” I asked in my perplexity.

This is how I met Carole Chapman, one of the most wonderful people I have ever met. In the next few days and months that I met her, I discovered that she was a very loving, caring and caring person. She had great knowledge, she was resourceful, she was in tune with the world around her and she was a very outspoken person. During the next few months of my stay there in Sydney, I got to know their friends, their coven, their society, and the witchcraft they all perform to improve their lives. I came to know their religion and the false stigma it carries in the Christian world. She was one of the few direct students of the famous Wiccan teacher, Alex Sanders, who starred in the movie “The Wickerman.”

Sadly, Carole left us all for Summerland in July 2011. Her Facebook profile can be found at my Blog link. She was an authority on Wicca and the Wiccan tradition, I found out. and was referred to as the Witch Queen in Australia. She was also a dear friend that I miss.

An interview of High Priestess Carole Chapman can be found in my Blog Post.