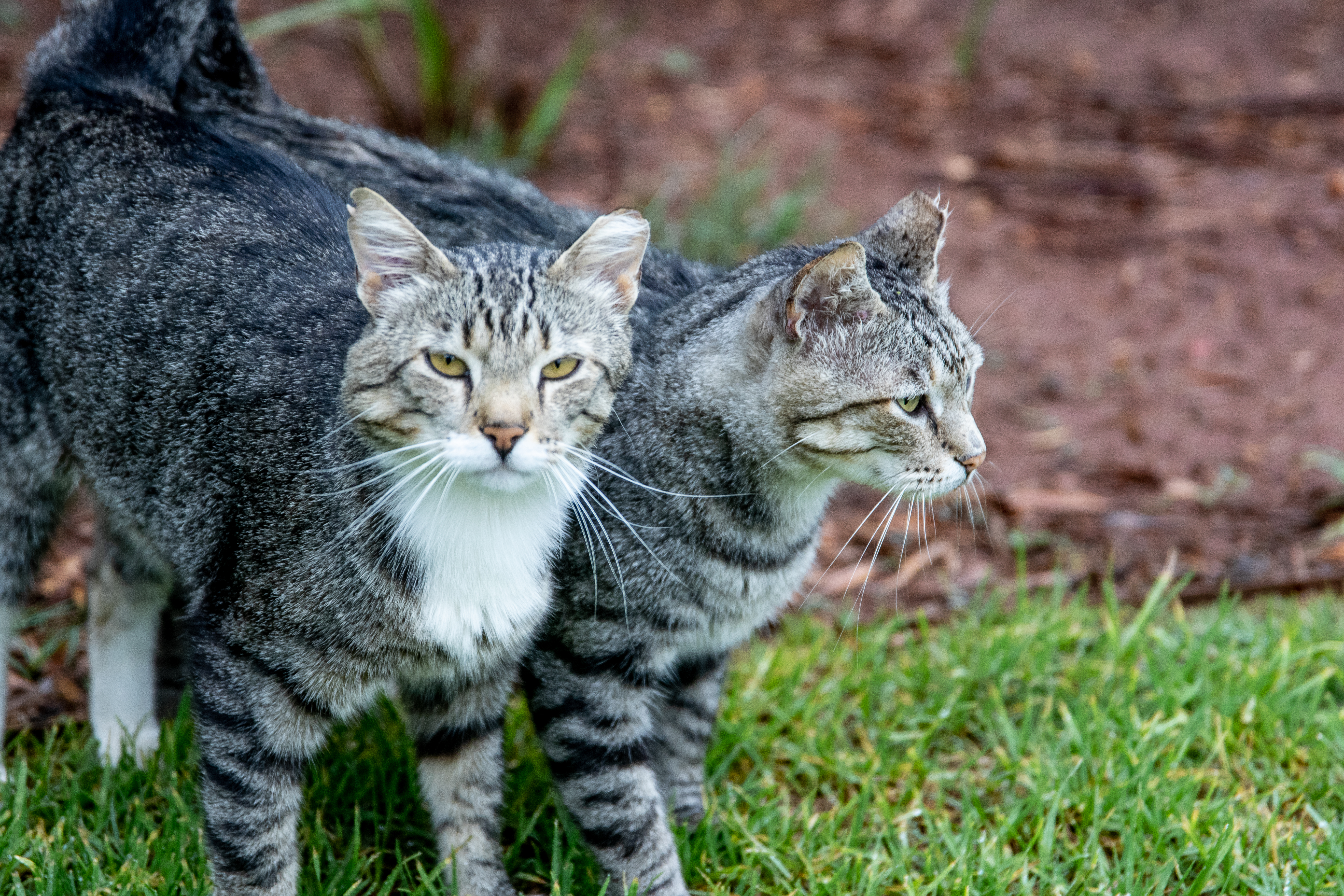 There are certainly many breeds of dogs that are cute and lovable. Everyone loves a puppy and apparently all puppies are cute. But among the many dog ​​breeds, there is one that stands out as being particularly interesting to watch, be it a puppy or an adult. In the United States we call these dogs English Bulldogs. I say in the United States because in Britain, where bulldogs originate, they are just bulldogs plain and simple.

Question: How do you make a bulldog smile? Answer: You don’t, he makes you smile. One look at the bulldog’s wrinkles, wide stance, and flat-faced appearance and it’s hard not to smile. Their appearance and disposition contribute to making the bulldog one of the most popular dogs in the United States. They are fiercely loyal dogs that are happy to spend time with their owners.

The records do not clarify the true origins of the bulldog, but some things are certain. Almost everyone agrees that his name comes from the cruel sport of bullfighting. Bulldogs were also used to control and corral bulls in England. In the mid-19th century, bulldogs ceased to be “sporting” dogs when the “sport” of bull-baiting was outlawed.

While the bulldog’s popularity waned after bull baiting was outlawed, within a few years it became a show dog. But none of this explains why the bulldog looks like this; so let’s move on.

Dog breeding was not the science hundreds of years ago that it is today. Breeders would mate dogs based on their appearance. And in doing so, they ultimately gained many of the physical traits we see in bulldogs today. The bulldog’s nose is high on the head to allow the dog to breathe easily while maintaining a firm grip on a bull.

Some believe that the wrinkled skin allowed it to sag and there was less chance of a bull’s horns breaking the skin. Of course, being very close to the ground made them a more difficult target for the bulls. It has been thought that the wrinkles on a bulldog’s face make it easier for tears to drain from the eyes. The bulldog has a powerful jaw that gives it a vise-like grip.

Combine all of this with strong hind legs and you have a dog that looks tough but is actually quite gentle and good with children. Of course, the bulldog was once aggressive, however for more than 150 years they have been bred as companions and family pets. There was a time when there was a reason for the looks we find so adorable on today’s English Bulldog.