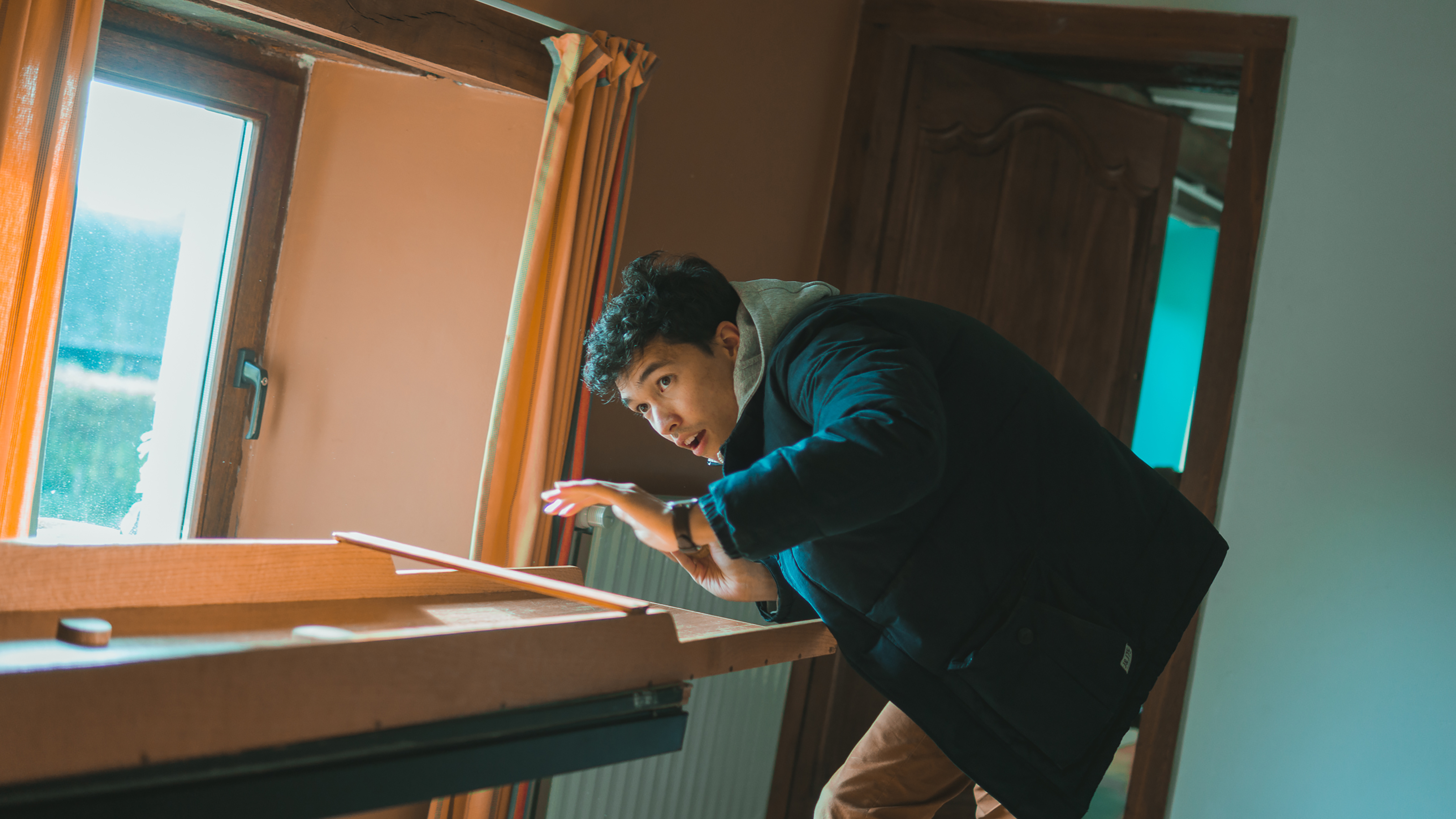 The main theme of The Catcher in the Rye is isolation, which is interesting coming from a guy who spills his guts out to the world for 200 pages. However, the contradiction characterizes Holden Caulfield perfectly; He can’t decide whether to call all his friends for a round of drinks and a chat or flee into the woods for some Into-the-Wild-style escapism.

This is just the tip of a whole iceberg of narrative inconsistency. Holden hates phonies but constantly lies, hates Hollywood but pretends to be the star of a gangster movie, wants to please people but intentionally irritates them for fun and complains that everyone is over-generalizing all the time. Holden’s narrative presence so completely dominates the story that it is difficult to get an accurate reading of any situation, which means that everything that passes through Caulfield’s machine of perception must be reverse engineered before we can make sense of it. Let’s look at Holden’s relationships with the other two biggest characters in Catcher in the Rye.

According to Holden Caulfield, Phoebe is the (second) greatest person in history (right after her little brother, Allie, who died of leukemia). She is the kindest, smartest, most beautiful and superlative sister that a person could ask for. So what does this tell us? Nothing without proof. Here’s a more nuanced take on the brother-sister relationship:

Annex A: Phoebe takes Holden seriously. When Holden says he’s going to “hitchhike west”, Phoebe packs his suitcase, sneaks it out of the building, carries it during the day, and meets him at the museum in his red hunting hat and everything else they need. except the getaway car. Compare that to the reception Holden receives when he asks Sally to run away with him. (He accomplishes the running part, just in the wrong direction.) Which is not to say that running away with Sally would be a good idea, but the point is that practically everyone laughs / scolds Holden like he’s a complete jerk, which we (and Phoebe) know we couldn’t be further from. truth.

Annex B: Phoebe gives things to Holden. Which may not seem like a big deal, except that she’s the only person in the novel who does. Holden constantly lends / gives things to the people around him, who often don’t even offer a thank you in return. In the first ten chapters alone, and there are 26, he takes out a coat, an essay, a typewriter, and thirteen dollars worth of drinks. Phoebe, on the other hand, not only shows immense gratitude for his gifts (remember lovingly putting the broken disc fragments away in a drawer?), But she also lends Holden her Christmas savings when she discovers he’s broke and gets lost. returns it. his red hunting hat when he feels sad. It’s a sad day when a 10-year-old shows more generosity than an entire high school of graduated teenagers.

Annex C: Phoebe wants to hear about Holden, even when she doesn’t want to. Holden hates that people “never notice anything,” and while he’s busy making brilliant behavioral and emotional observations about everyone he meets, they’re so busy trying to impress that they can’t think of anyone but themselves. Phoebe, however, wants to know what time Holden arrived, what he is doing, whether or not he will come to see her play, why he arrives a few days earlier, what classes he failed, and why he did not try harder. Even though she’s angry, Holden “knew from the back of her neck that she was listening. She always listens when you say something to her.” What’s more, she is the only person who pays enough attention to realize that he was kicked out of school. Not bad for a 10 year old.

Aside from Allie, Jane is the most tantalizingly elusive figure in the novel; Although Holden’s thoughts wander to her often, she never makes a physical appearance in The Catcher in the Rye. Holden is careful not to reveal too much about Jane, but he obviously likes her. Maybe he even loves her. Let’s review the evidence.

Annex A: Holden can’t get too sexy with her. According to his philosophy on sex (that is, sex is inherently degrading), the only women in the novel that he sexualizes are the ones he cannot respect. Remember the stupid but pretty dancer whose fantastic ass “moved so well and all”? Or what about Holden’s friend, loving Luntz and dropping his name, in the “butt-shaking blue dress”? (Apparently, he has a type.) In contrast, the closest Holden comes to sexualizing Jane is revealing that she has a “fabulous figure,” but he only reveals this information because he suspects that her stepfather is sexually abusing her. It’s true that Holden emphasizes avoiding Jane throughout all this “crazy stuff”, but remember that the keyword in “respectful distance” is “respectful.”

Annex B: Jane keeps all her kings in the back row. ¿Why is it so important? It isn’t, but the fact that Holden thinks that says a lot about his dynamic. The things Holden thinks are important enough to tell us is that she plays checkers and golf, that she always has her mouth open, that it’s great to hold her hand, that her stepfather is a lousy drunk, and that her red sweater “knocked him out.” . “Knowing that Stradlater doesn’t give a damn about any of this (or if her name is Jane or Jean, for that matter) pushes Holden over the edge.

Annex C: Holden doesn’t complain about Jane. Not even once. And Holden complains about literally EVERYTHING except Allie. Even Phoebe “can be very snotty at times,” but when it comes to Jane’s faults, she remains suspiciously quiet. And coming from Holden, that’s saying something.