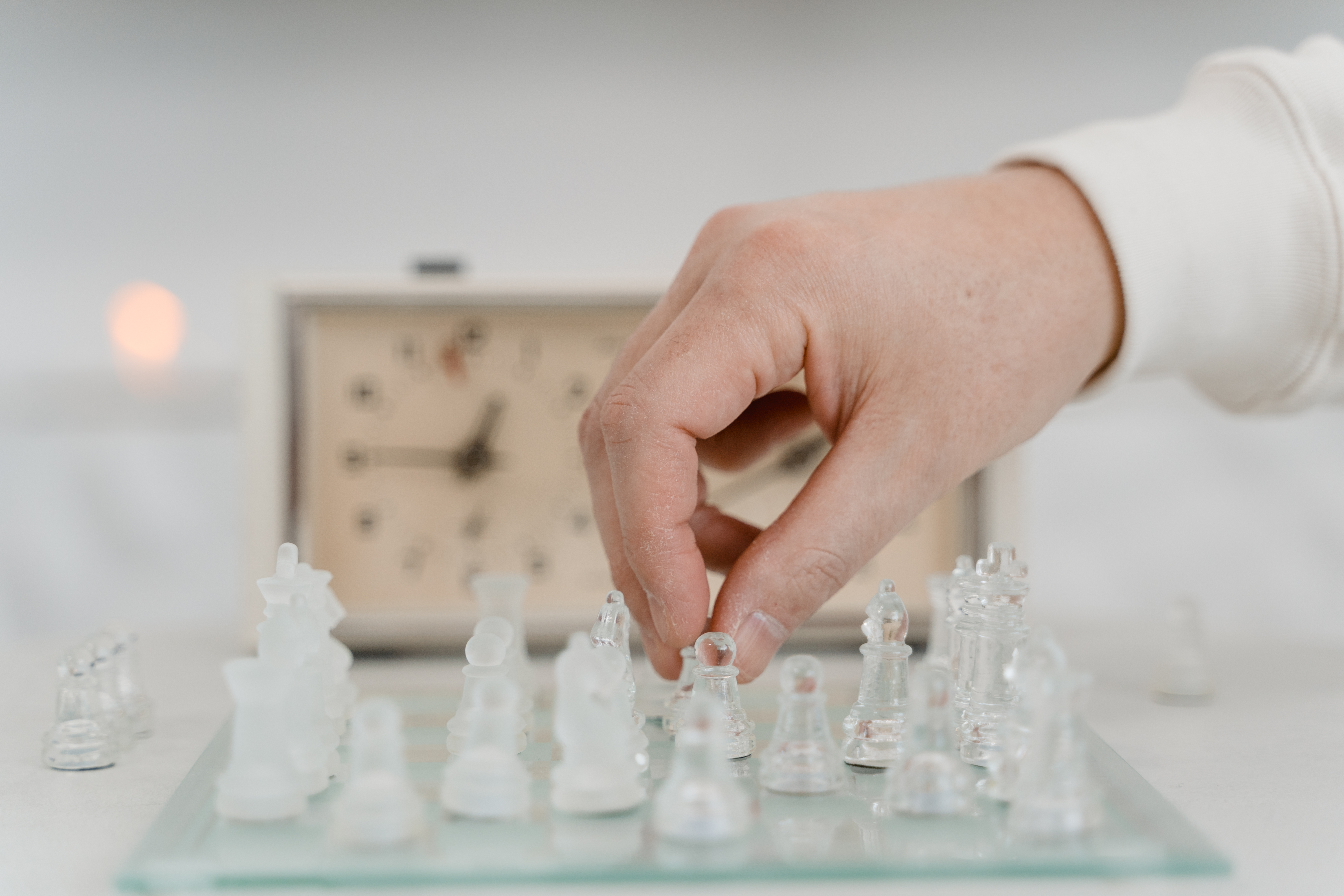 What does it mean to be saved? Many people do not understand what salvation in Christ means and this makes them treat it as trivial. While others mock those who are saved. And some people who have received this salvation continue to go through the process of being saved over and over again. They do it because they don’t understand what it means to be saved.

That if you confess with your mouth to the Lord Jesus and believe in your heart that God raised him from the dead, you will be saved. Because with the heart it is believed for righteousness, but with the mouth it is confessed for salvation – Romans 10: 9-10 (NKJV).

The fall of man

The salvation of our souls began from the beginning, from the moment of the fall of man. It was then that God planned the redemption of man. So, in Genesis 3: 14-15, God declared the future to the serpent, how the seed of the woman would strike his head while he will strike the heel of the seed of the woman.

The above writing speaks of a seed, which connotes one seed and no more than one. And Christ is the only seed of a woman who has struck the devil’s head, and the enemy has struck his heel in the process. This is the enemy achieved by the persecution and death that Christ suffered.

In the fullness of time, God sent his son, born of a woman, to die for us and redeem us so that we can receive adoption as children of God.

So, Christ came and went through this world as prophesied by the Old Testament prophets, including His death on the cross and resurrection. This, Christ, made everyone who believes in him not perish, but have eternal life.

Your victory in Christ lies in His resurrection; because death could not hold him captive. And when Jesus died, he went to hell, he recovered the key of hell and death and freed us from the bondage of the fear of death.

What does it mean to be saved?

You are saved when you accept God’s sacrifice of His Son Jesus Christ. And you believe in your heart that Jesus died for you and rose again. And you repent of your sins and confess Christ as your Lord and Savior with your mouth.

It also means that you have been born again, born of the Spirit and of the water (the word of God). Therefore, you are a new creation. And the old things have passed away and all are made new. Also, it means that you are part of God’s family and now you can call Almighty God “Abba Father”.

Saved by grace through faith

Now, you must understand that you are saved by the grace of God through your faith in the finished work of Christ. Therefore, it is not for anything you did that you were saved; rather it is purely the gift of God. Because no man can free himself from the bondage of the devil. So it’s by grace because you didn’t deserve it, because when we were still sinners, Christ died for us. And all you have to do is believe that Jesus died and rose for your justification, and confess him as your Lord and Savior.

God planned our salvation very well from the moment of the fall of man. And the prophets spoke of this process of redemption in the Old Testament, while the Lord performed it fully in the New Testament in the person of Christ. Therefore, Jesus Christ was the wisdom of God for the redemption of man. So God was aware of you and your freedom from the bondage of the enemy, even before you were born. However, you are saved when you receive Jesus as your personal Lord and Savior. So, receive Christ today, if you haven’t, and be saved.