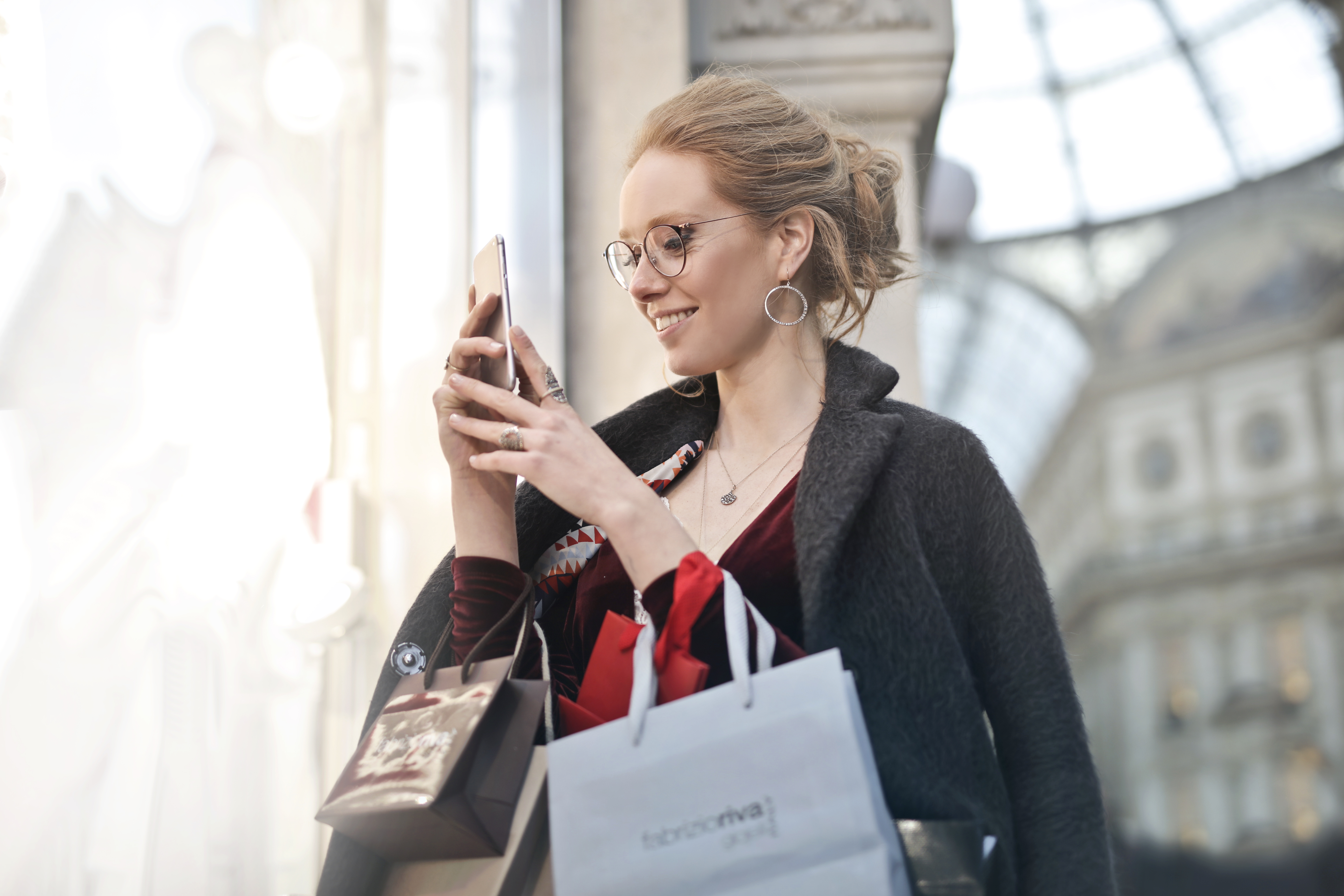 The advent of consoles paved the way for a new beginning in video games. When these devices were first designed, they were made to be used as gaming tools. However, this aspect has changed today, as they are not only used for gaming, but have other important features that improve the user experience of the players. Today, consoles can be used as the centerpiece of home theater systems. You can play DVD movies from your console device.

For example, Xbox, Xbox 360 and PS2 consoles have DVD functionality features and can therefore be used to watch movies. Some of the consoles have a Blu-ray disc drive, which is capable of playing high definition video movies in addition to standard DVD movies. Also, console developers have added music playback features on these devices.

Users can play audio CDs using these connected devices in home theater systems. Also, some of the consoles allow you to integrate a USB-equipped portable music player, such as an iPod, which means that you can play the music from that portable music player. If a user has a Media Center edition PC or a Windows PC, some consoles can access the music stored on those personal computers.

Another essential feature, which has been added to console devices, is Internet connectivity. Console users today can surf the web using these devices. The devices have specially designed web browsers, which allow users to access the Internet. However, not all consoles have their own web browser programs.

The ability of users to access the Internet has numerous benefits. Today, the Internet has grown in both individual and commercial applications. People are using internet-enabled console devices to stream music from sites like YouTube. Users can download music videos, movies, TV shows, and other favorite shows and store them on their consoles.

From a business perspective, consoles can be used in many ways. Business people can communicate with their clients via email and instant messaging directly from the Internet. They can also search for products and services on websites. Marketers can use these devices to market products on the Internet.

From the advancement in the functionality characteristics of these devices, it is clear that these portable gaming systems are targeting conventional PC technology. Sooner or later, console devices will have the same equivalent features and functionality as personal computers.

There are other uses for these portable devices, such as helping children in their learning experience. The devices have the ability to stimulate the cognitive ability of children by offering a good environment for learning. One area that has received great interest in research is how console software games help children with neurological complications such as autism.

With the wide spectrum of applications for these devices, it means that there is more content to store on the devices. However, consoles have limited storage space and that is why it is recommended that console users look for r4 cards, which they can integrate into their consoles to increase memory storage capacity.