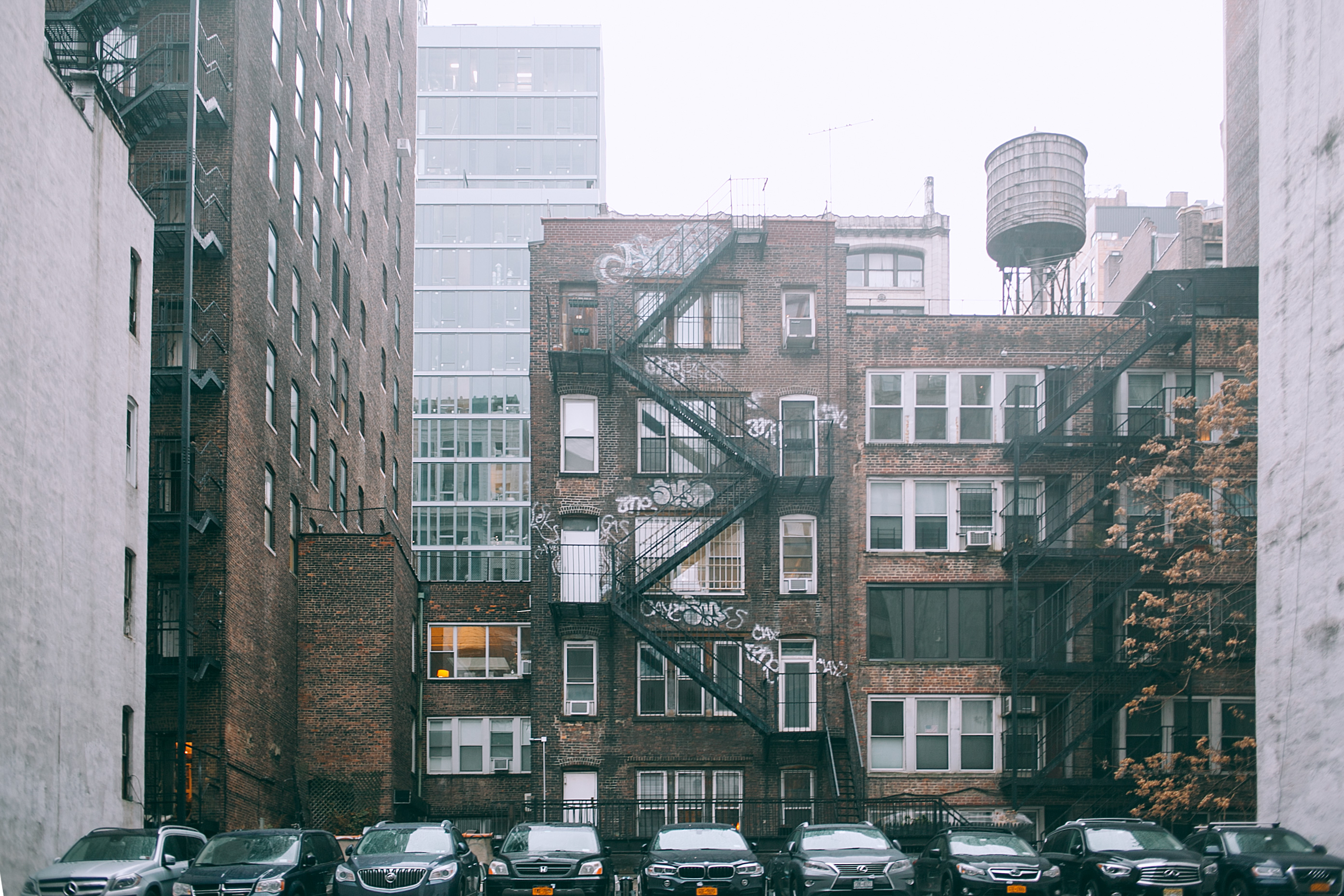 Dean Lowry joined Joe Vittone and his VW Economotors dealership in Riverside, California in 1955. After realizing how easy it was to repair and service Volkswagens, Dean learned as much as he could and increased his skill level. He decided to make a career out of Volkswagens and increase his performance on the race track.

While working for Century Motors in Alhambra, California, Dean helped build a racing VW Beetle that he raced regularly for five months. He then built a dragster with a Porsche engine and began campaigning at various local drag racing events.

Joe asked Dean to return to Economotors in 1963 and began working with EMPI performance parts once again. He developed exhaust systems, carburetor kits, and valve kits. At this time, Dean built the famous racing VW Inch Pincher, one of the most famous racing cars.

In 1968, Dean again left Economotors and teamed up with his brother Ken to start their own VW repair and service shop in Santa Ana, California. The brothers wanted to focus solely on building and repairing VW engines full time. This new business was called Deano Dyno-Soars, after Dean’s nickname of Deano or Dino.

The Lowry brothers kept the dinosaur theme throughout their business and adopted the color purple. They created the Purple Dyno-Soar engine, which was painted purple. The racing cars and even his service shop were also colored purple. It became his signature color.

The Lowrys used to drag race with Dean’s daily driver, a 1954 VW sedan with a 2,180cc engine. The car had been lightened to reduce weight. Custom lightweight spun aluminum wheels were designed specifically for drag racing VWs and made their debut on the Dyno-Soar racer. His best time was 11.62 seconds and he was the car to beat in the NHRA H/Gas class.

A major breakthrough that Deano Dyno-Soar made in the world of VW racing was the development of an aftermarket crankcase that allowed up to 3-liter VW engines to be built and housed in the rear engine compartment. It was known as the Ultra Case. Deano Dyno-Soar also designed and developed VW’s first drag racing aftermarket cylinder head set. They allowed larger valves to be used than a normal VW head.

After winning numerous races and trophies, they decided to retire the VW from drag racing in 1972. The business also opened in 1972 and the brothers went their separate ways.