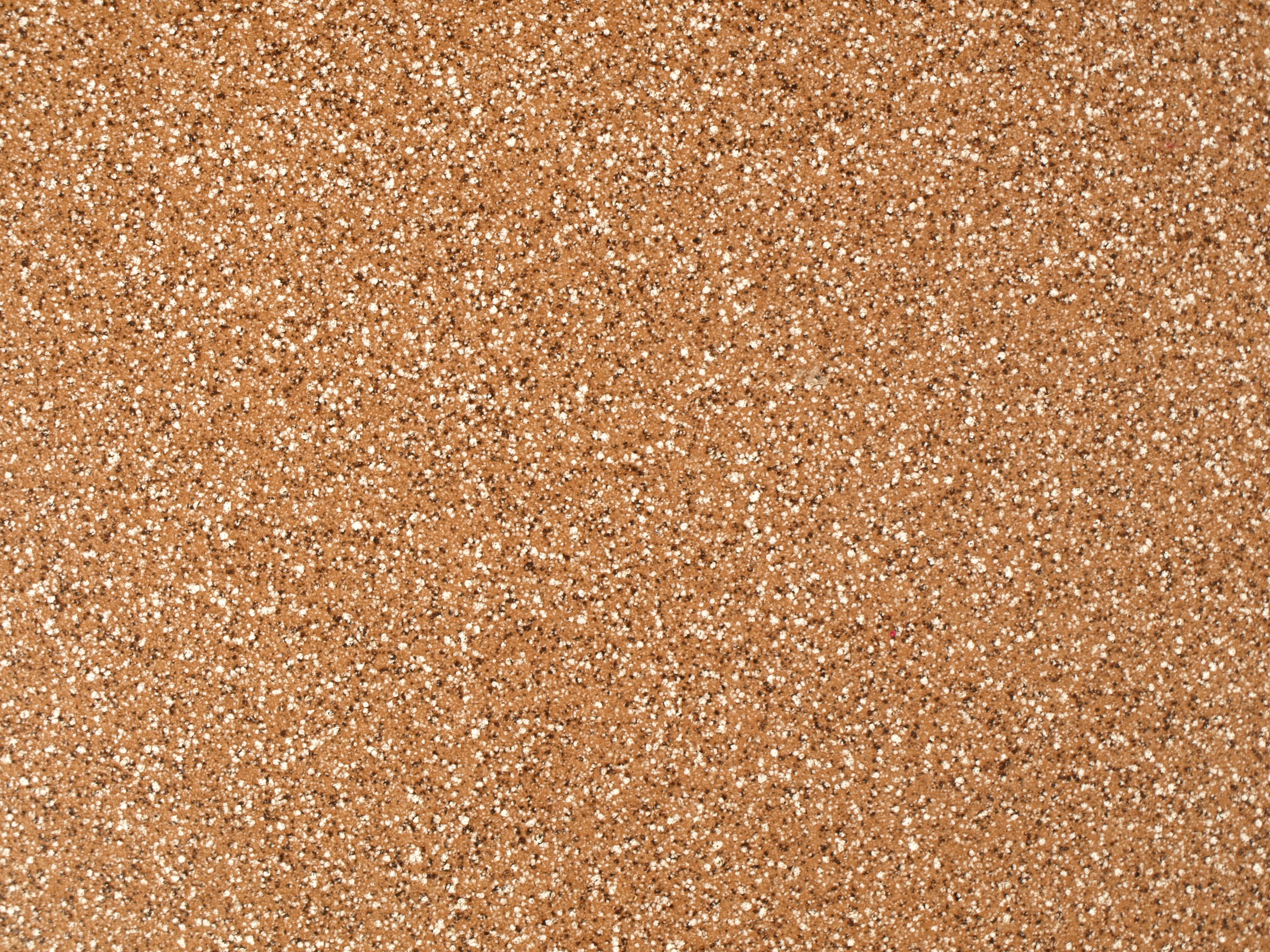 The universal damnation of humanity.

I found something related to the theme of Universalism, actually the opposite, in 12 of the 16 chapters of Romans. Truly, this jewel of the Apostle Paul is the key to an adequate understanding of God’s eternal program.

Romans 1:5-6.8. As in Acts, so here, the word everyone draws our attention. Paul has been called to carry the message to everyone nations, so that the people among them may be called to obedience. But immediately the contrast: “… among whom you also (people of Rome, Italy) are the called of Jesus Christ”.

Did all the people in Italy hear and obey the call? Not then, not now. It is a simple fact, but it is important to keep in mind that God calls his people from Come in all nations, but also that not all individuals in nations respond.

Paul uses another general verbal sweep in verse 8: The faith of the Romans is spoken of. all over the world. Real. You could visit, on that day, any number of churches or synagogues, and listen to people talk about the Roman Church. It was a real powerhouse. But did all the creatures of God’s green earth know about the Christians in Italy? I do not think so.

Everyone it’s not always everyone. Try to remember that…

Romans 1:16-18. God’s saving power is for everyone! Everybody, that is, who believes. Faith is the qualifier, the divider, of the people of the earth. For all those unbelievers who will be left without excuse because they suppress the truth about God, the gonna of God.

Novels 2 and 3. Paul’s long discussion of man’s deserved condemnation is very revealing, but it tells us things we may not want to hear. God’s judgment is drawing near against all wicked men. Indignation, wrath, tribulation, anguish. Everything is on the way, make no mistake.

But what about those who have never heard? The Universalist really wants to upstage the Bible believer here with what he believes to be the obvious answer to this centuries-old riddle: “Why? everyone be saved. This is not a problem now.”

Believing that all men will eventually be saved from God’s judgment certainly takes the teeth out of the Great Commission and the entire missionary history of Jesus’ church. Something in us wants to believe it, but it doesn’t ring true when measured against other biblical facts.

Without delving any further into that difficult problem, let me share Paul’s brief answer, here in Romans 2:12:

Condemnation will come upon those who sinned because they had no law, and it will come Equally those who had the law and sinned against it. Sin is sin. God’s law is written on the hearts of even Gentiles. They know what is right and what is wrong. God will judge every thought, every motive, of every man by the Man Christ Jesus.

Who will be able to stand on that day?

Paul says, in essence, no one. Justice cannot be obtained by human effort. Only those who hold fast to the righteousness of Christ will be saved.

If there is a universalism in God’s world, it is universal damnation. “…everyone can become guilty before God (3:19).” The planet is cursed with a curse. Jesus did not come into the world to condemn the world… He was already condemned!

Out of this worldwide perdition will arise a group of holy men and women from all the nations of the earth. It is this convened assembly, the church, that cancels out this original universalism, so that no general statement now covers all men of all time.

“…to all and above all who believes…”

“… the justify who has faith in Jesus…”

“…man is justified by faith…”

Teachers who promote universal acceptance need to show on what basis that acceptance comes. It is certainly not based on the work of Jesus.

Jesus gave His blood for our sins. Without the forgiveness of sins, how can man be justified? Is it not obvious even to a child that not all men repent, that not all men believe? Those who have not asked God’s forgiveness are still in their sins and will be lost forever.

Salvation has always been a two-way deal. God’s grace and invitation is sent. But the men who despise them can never hope to be dragged into the Kingdom of God by default.