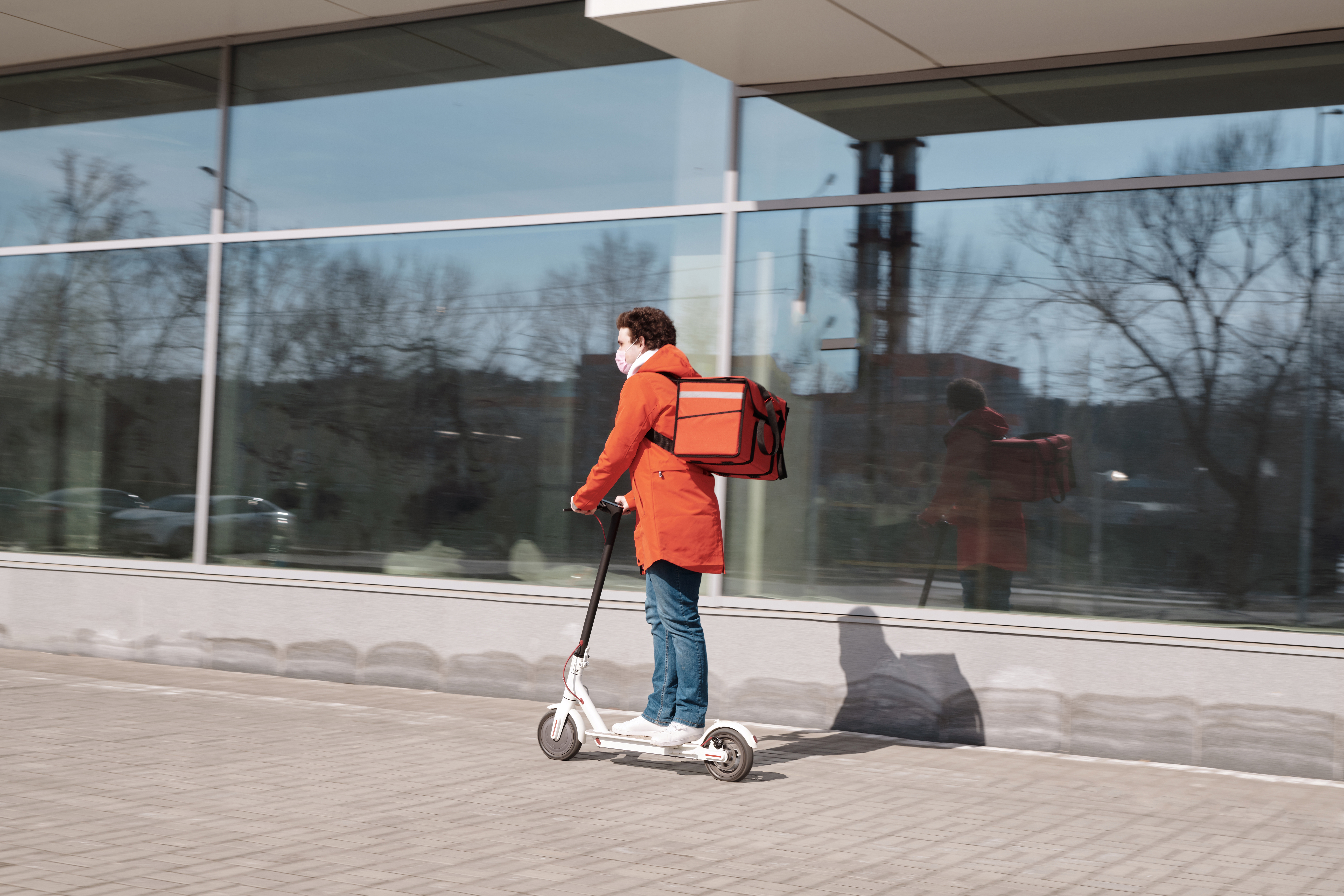 Do most cell phone terms and conversations remind you of an 8th grade Algebra or English class? O miserable countrymen! What fury reigns? What else but madness has taken over your brains? Like the poor unsuspecting Trojans when the Greeks executed a surprise ‘Trojan Horse’ attack, I am sometimes dumbstruck after reading just the first few paragraphs of an article from one of my respective industry publications that attempts to provide help for cell phones. phone customers no less.

Even after more than a dozen years in the wireless industry, it takes me a few minutes to read the article to get my brain in gear and start translating cell phone terms and acronyms and trying to connect thoughts, multiple generations of cell phones, wireless services , incompatible cell phone provider networks… sigh, take a deep breath… emerging technologies, concepts and realities. Scary enough, most of these articles seem to be aimed at the average cell phone consumer. I often wonder how complicated it must be for the cell phone end user to read these cell phone terms that are described with other nonsense technology terms and babble. How difficult it must be to figure out how it applies to them and what they are trying to achieve. It certainly gives new meaning to the term ‘creative interpretation’.

Too often, wireless and cellular industry professionals spend too much time in “work mode” and don’t learn how to “unplug.” As a result, whenever we find ourselves in non-work-related social and personal settings, we begin to transition into technology talk. We initially use a few acronyms and refer to some wireless products by name, then the next thing we know we’re moving full speed ahead, talking about cell phone carriers, the latest wireless devices and spectrum deals. Our interpretation of describing a term or acronym generally says what it ‘spells’ or describes the wireless product using other terms such as Motorola Q is the name of a Blackberry similar, similar to Palm, similar to Pocket PC, similar to a Bluetooth portable Razr phone , a mini SD card drive and a 1.3 megapixel camera sold on the Verizon network. Yeah, well, tell me something I don’t know and can’t easily find on any cell phone review website, like how to set up and use the damn thing?

This mindless wireless tech babble infiltrates our minds, our personalities, and ultimately our existence, and then the next thing you know, cell phone terms are set to our default mental language. The big problem for us people in the industry is that when we speak or educate others, we have to remember that the wireless and cellular industry has not been kind to the general public in providing industry-specific information in a format sensitive. Log into all the major news and media publications and you’ll find the cell phone and cordless section tucked away somewhere under technology or maybe IT or maybe mobile computing. Surprisingly, not even the providers or vendors have worked to put wireless into its ‘own category’.

Essentially, we are still orphans in the public eye. I can understand from the days of the digital pager where we didn’t have much to do beyond a few major wireless providers and a pretty similar product, but for 8 years wireless has become its own beast and sadly we have little real history documented. on the rise of the wireless industry, plus industry trend reports and articles written as sneak peeks. Therefore, the consumer does not know where to start when looking for a wireless network and how it works in general.

There are so many elements and niches upon niches in wireless that it’s hard to know where it started or where it’s headed. Consumers read or hear a new term on the cell phone and that’s where the adventure begins. Then there is the hype and talk about the convergence of developing and emerging future technologies that still need to be tested and approved before they are actually integrated into our current technologies. However, these cell phone technologies are marketed and advertised as “the next best thing” leaving consumers confused and believing they are cutting edge. So they go to their local retail store and find out that no one has a clue what the hell they’re talking about, which makes the whole situation even more confusing and frustrating than it already was.

For the cellular and wireless industry to evolve and improve its communication and the way it disseminates information to the general public, we must understand the following:

1. Keep in mind that there are generally two types of cell phone consumers: Technical and non-technical. We need to be able to provide the same information to both groups in their ‘respective language’. Think about the terms you use and how you can replace them with simpler words or phrases, i.e. carrier (cell phone company)

two. Go beyond wireless: When you write about cellular and wireless, don’t use cell phone terms to describe other cell phone terms. Use words that people can connect with, even if you have to go outside the wireless industry to make an analogy.

3. Help consumers make connections and see patterns: Think about how it was, how it is and how it goes. With so many generations of cell phones and wireless technologies and so many industry-specific idiosyncrasies, using what you think of as everyday cell phone terms is simply beyond overload for the average person. Consumers simply need to have some reference as a starting point. If they can’t understand what it was like, then they can’t see how a specific wireless technology has improved or advanced or even its relevance.

Four. Solve a problem first. Address a common consumer issue or misnomer. Try to write or draw pictures or come up with practical everyday analogies to approach the problem without using cell phone terms and other meaningless wireless tech babble.

5. If items 1-4 don’t work, think in terms of your audience and not yourself. Imagine yourself writing for someone who has never seen a cell phone before.