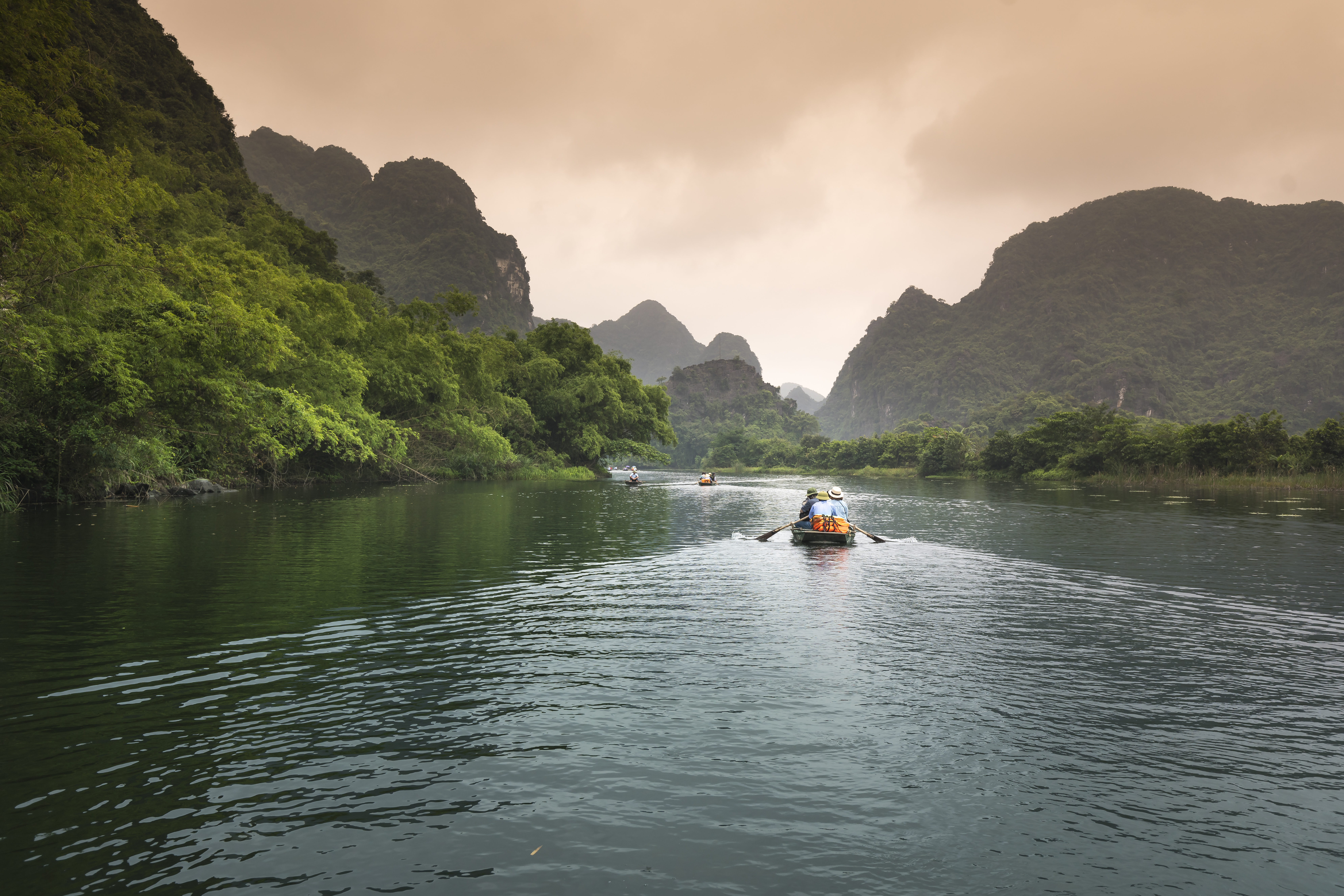 The Philippine ham or “ham” is one of the culinary legacies left by Spain after its 377-year tenure. There are other traditional Spanish dishes that have been left as a legacy, but for many, ham is the most popular of all.

Filipino ham comes in many shapes and flavors, but the most famous shape is the ball-shaped “hamon de bola,” which is usually sweet. Although the ball hamon is popular, the Chinese ham is more popular and is also present on the table during Christmas along with the ball hamon. Chinese ham has a different flavor than ball hamon, as it is salty and sweet. Most people like this mix of salty and sweet flavor.

The Majestic ham brand is another sweet and salty that is distinguished from this type of ham. The secret to its unique flavor is the curing process. The hams are cured in oak barrels and then aged to reach their full flavor. It is seasoned with spices before cooking to achieve the perfect flavor. Their brand has been established for over seventy years and is one of the most popular ham brands in the Philippines.

When serving Chinese ham, it must first be heated or cooked and then dipped in the accompanying sauce. There are Chinese hams and ball ham that are commercially available, but the best tasting ones are prepared in restaurants and specialty stores. Commercially available hams are usually made with preservatives that are harmful to our health. The more expensive hams taste better than the cheap, mass-produced varieties. During the Christmas season, people give away Chinese hams or Ball Ham to other family members, friends, and co-workers.

After going to midnight mass or “simbang gabi”, people go home and eat their “Noche Buena” or midnight meal. It is also the time when the family exchanges gifts with each other. The Christmas or “Noche Buena” buffet is not complete without the trio of Chinese ham, ball ham and ball cheese. Ball cheese or edam cheese is eaten together with ham and is usually placed inside slices of bread to make a sandwich. During Christmas dinner, Filipinos also drink wine.

Other countries have their own type of hams with unique curing processes, but the most popular and rare is the “Jamón Ibérico de Bellota” from Spain. It is a cured acorn ham that is best known for its distinctive nutty flavor that is very famous all over the world. It has a very long curing process that contributes to its flavor and texture.