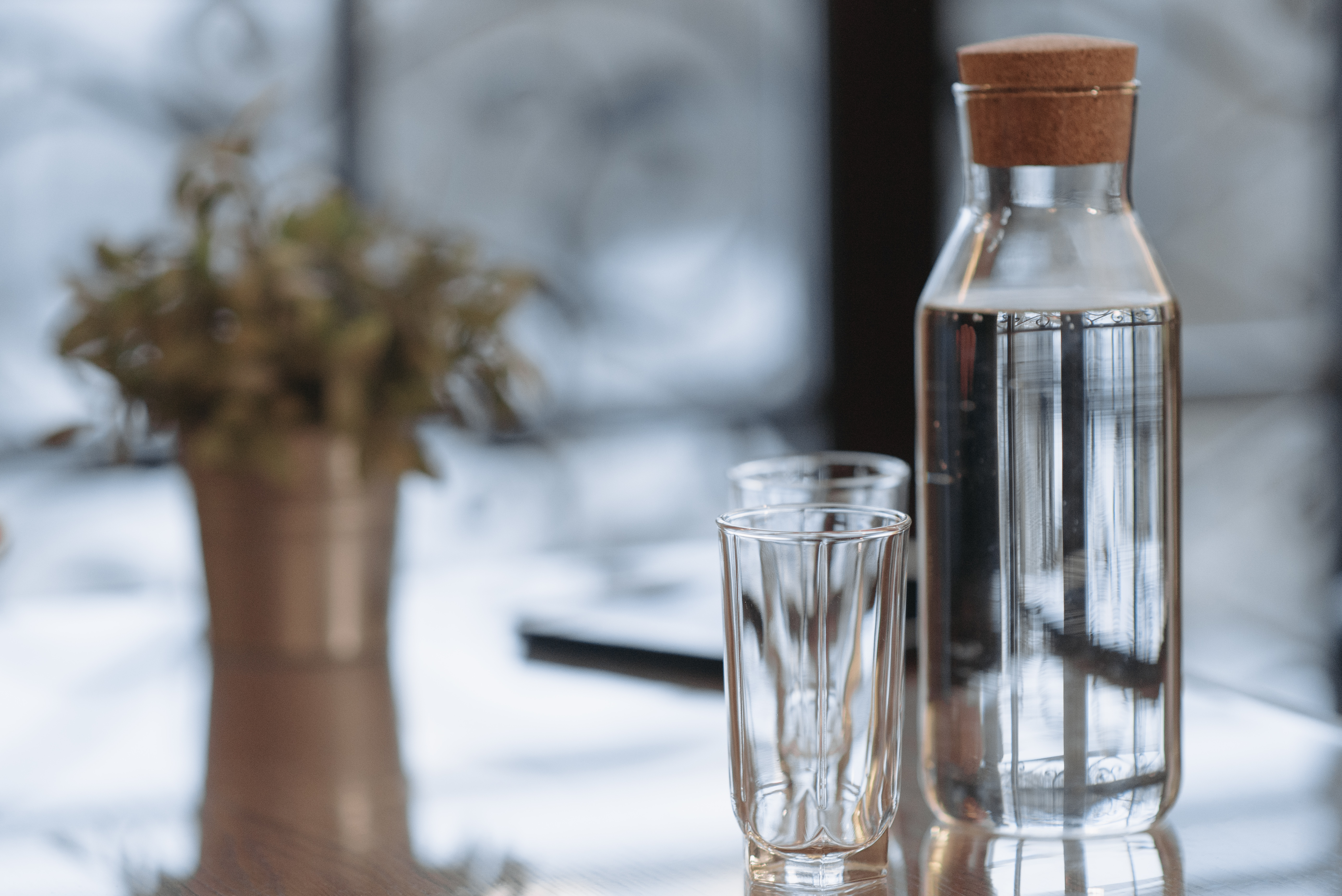 Some say that there is no difference between traditional tattoos and neo-traditional tattoos; although the differences are slight, they are still there. Traditional tattoos consist of thick dark line strokes and solid colors. They are intentionally kept simple in design and use a limited color palette consisting of red, green, yellow, brown, and blue with little to no shading.

Tattoo culture at that time was very marginal and on the outskirts of society, unlike the main appeal and credibility of fine art that it has today. These sailors would get iconic images stamped on their body as a celebration of their service; Only accomplished sailors who have been to distant lands and traveled a certain number of miles were able to catch swallows, for example. Traditional tattoos weren’t custom-made, but simply flash cut off the walls.

“Traditional” sticks to specific images: patriotic symbols like eagles, ships, anchors, the American flag, daggers, pin-ups, swallows, and nautical stars. All of these symbols come from the classic icons of sailors and the Navy that were prevalent in the early 20th century, when the military returned to America and got tattooed.

Neo-traditional tattoos pay homage to the classic and timeless art form through the same techniques; bold lines and intense color saturation with minimal shading and detail. However, the images and designs used are generally more diverse and the color palette used is more diverse. A purely “American” tattoo style, the neo traditional has included candles, headlights, diamonds, coffins and other concepts and has interpreted them in a “traditional” way.

Not to be confused with “New-School”, a more cartoonish, exaggerated and colorful tattoo style, Neo-traditional is a revival of the “Old-School”, a celebration of roots and origins.

The innate beauty offered by the traditional tattoo style appeals to all generations of enthusiasts; bold lines and solid colors tend to fade less, offering the longevity and long-lasting quality that many desire.

Aside from black and gray, the traditional has proven to be one of the only tattoo styles that will stand the test of time and will always have an audience to wear. The beauty of traditional tattoos is just that; There will always be artists looking to recreate the classic tattoos and culture that helped pave the way and make the tattoo industry what it is today.

Today, artists like Myke Chambers are raiding the next generation of professional traditional tattooists, elevating art to a new frontier and keeping tradition alive.