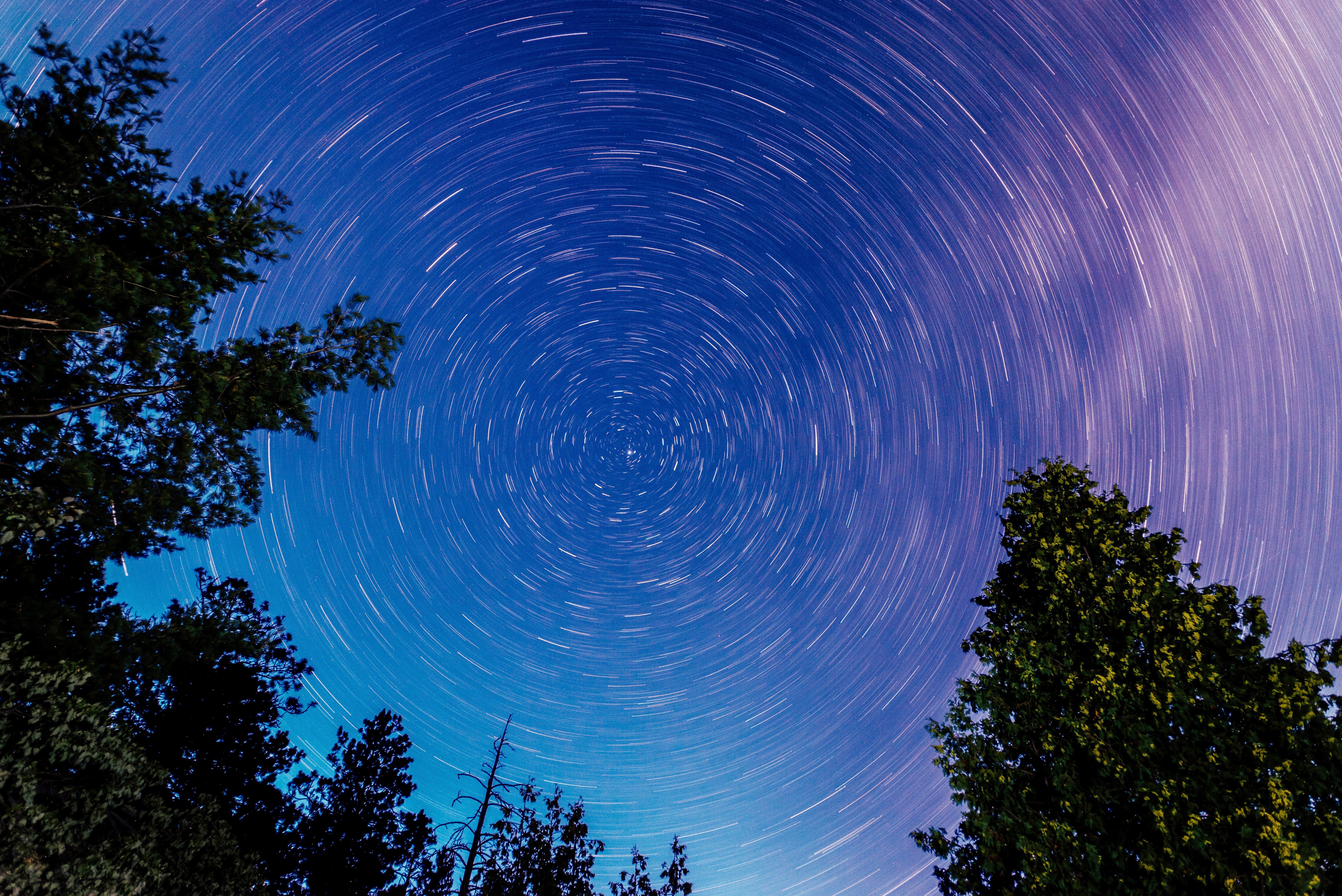 To find the beginnings of the history of Torreya Park, you have to go back to the civil war. This is the time when the high cliffs were called home by two hundred Confederate soldiers. As you walk through this park, you can still see where the cannons were placed. It was in the 1840s that plantation owner Jason Gregory and his family called home. Jason Gregory’s property was 3,000 square feet and originally located on the west bank of the Apalachicola River. However, in the late 1930s, Gregory’s house was ceded to Civilian Conservation Corp. On the other hand, this donation came with a stipulation that the house be dismantled and moved. Civilian Conservation Corp workers began taking the house apart brick by brick and board by board. These boards and bricks were then loaded onto a barge that carried these items to the east bank. It is here that the rebuilding of this old house began and where it is located and can still be seen today.

One of the most populated sites in Florida was located in the Apalachicola region. Along the lower valley of the Apalachicola River you will find a large number of the oldest sites along the former and current banks. Along the waterways and river marshes can be found scattered by a mound of clam shells and oysters that are remains of the first inhabitants. In the 1700s, the Creek Indians of Georgia and Alabama began to settle along the Apalachicola River. The word Apalachicola comes from the Indian word meaning “people from the other side.” In 1816 one or more fighting occurred between the American Forces and the Creek Indians and their black allies. It is possible that “Bloody Bluff” is the site of these skirmishes. Black allies of the Creek Indians occupied the “Black Fort” which is now known as Fort Gadsden and is located in the vicinity of Prospect Bluff. During this time, cotton was shipped by steamboat from inland plantations to Apalachicola for export. However, during the Civil War, Union Forces formed a barrier in Apalachicola Bay that prevented steamboats from traveling. When the war ended, wood became the new product for shipping. Sawmills began to spring up along the Apalachicola River. Passing through the Apalachicola harbor were millions of board feet of wood. This wood comes from long-leaved pine and cypress trees. The pines had a secondary purpose, their sap. The sap was distilled into resin and turpentine, which collectively became known as naval warehouses.

Torreya State Park opened to the public in 1935 and is one of Florida’s original state parks. Credit for the creation of this park goes to the Florida Parks Board and Civilian Conservation Corp. No matter what you like about Torreya State Park, be it for Civilian Conservation Corp’s artisan skill in rebuilding the original home of Jason Gregory or by entering one of its barracks, or by the fascinating stone bridge. Today, Torreya State Park has become one of Florida’s scenic spots due to its high cliffs that overlook the Apalachicola River. The name of the park, Torreya, comes from one of the oldest and rarest trees. These trees grow only in the ravines and on the cliffs of Torreya State Park. The Torreya tree became so popular that it almost caused its destruction. In the 1800s there were roughly six hundred thousand of these trees living in the Apalachicola Valley, but today only about two hundred remain. Around 1835, the botanist Hardy Bryan Croom identified the Florida Torreya. Croom gave it this name in honor of a well-known scientist, Dr. John Torrey. The tree was known to the locals as the “stinky cedar” because when it is cut or bruised it gives off a strong odor. The park is known for its hiking, camping, picnics, and bird watching. More than a hundred species of birds have been seen here. The hardwood trees in this forest display some of the best fall colors in Florida. You can also find the park that offers daily tours of Jason Gregory’s rebuilt home.

As far as the Apalachicola River is concerned, it now separates the eastern and central time zones. In mid-April or May, if you paddle through the tranquil streams and swamps, you’ll see a variety of trees and shrubs, including the Tupelo, Black Gum, and Titi. Another of your senses that will be activated are your ears while listening to the loud and constant buzz of the honey bees. The only place on earth where Tupelo honey is made is along the Apalachicola River Valley. In conclusion, now you can see why the Torreya and Apalachicola River State Parks are historic and rich in history.