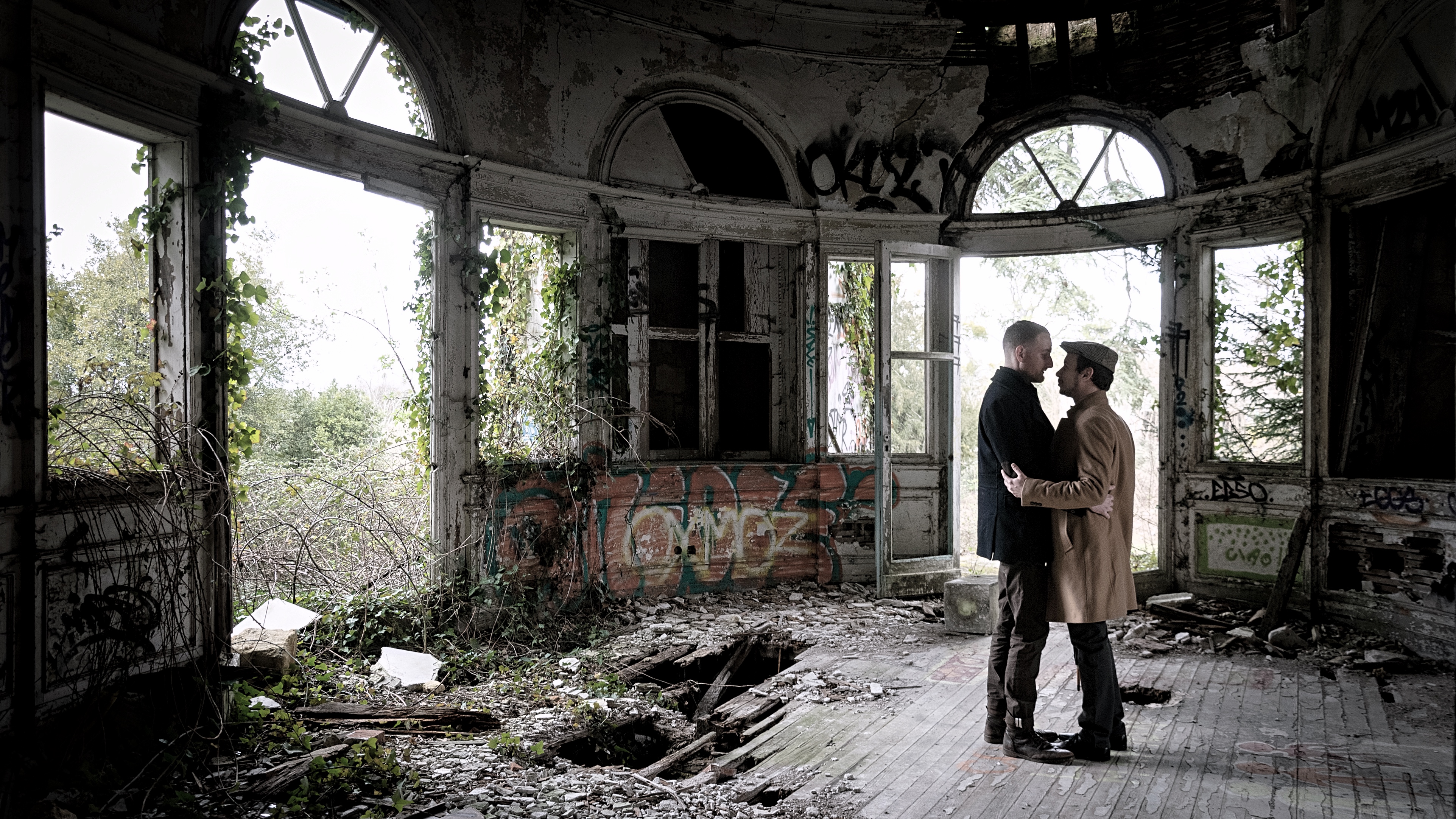 Have you ever taken in a baby squirrel and started feeding and caring for it, then physically going downhill and dying? You’re not alone! The following are three common reasons why baby squirrels die in captivity:

An improper diet is the number one reason squirrels die. There is much controversy over what is the correct formula to feed baby squirrels that are still nursing. Many wildlife rehabilitators will tell you to buy expensive puppy formula and never feed a squirrel cow’s milk. I have used the expensive puppy formula with marginal success, but they recently changed the formula, leaving it without enough milk fat for squirrels. Now all of a sudden they are telling people to add heavy cream to increase the fat content! Hello! What is heavy cream? It’s the cow’s milk cream! The reason cow’s milk will kill a baby squirrel is because there are substances in the milk that will give the squirrel severe diarrhea. Diarrhea will lead to an electrolyte imbalance, leading to heart irregularity and ultimately death from sudden cardiac arrest.

I found that if you remove the substance from cow’s milk and the cream that causes diarrhea, a baby squirrel will do well with a cream-rich cow’s milk formula. But you have to do one simple yet vital thing to make this formula squirrel-safe! I can show you how to make this formula and save you from having to spend twenty bucks a can on puppy formula!

The second biggest killer of squirrels is hypocalcemia. That’s a fancy name for low blood calcium levels. Squirrels, especially in captivity, have an extraordinarily high calcium requirement. Death from low blood calcium occurs after they stop breastfeeding. As they get milk, their calcium needs are being met. When they stop breastfeeding, they need a calcium supplement or they will develop what is called Metabolic Bone Disease. This disease is characterized by the loss of calcium from the bones, especially in the spine and hind legs. Their hind legs begin to move when they walk and progressively lose control of their nerves and muscles. Your bones become brittle and break easily.

Low levels of calcium in the blood can also cause heart irregularities and sudden cardiac death. A squirrel with metabolic bone disease is a pathetic scene! Prevention is simple! I teach a very simple way to make a dietary supplement called Nut Squares or Nut Balls that will ensure optimal calcium intake and good health for the squirrels.

The last major killer of baby squirrels is internal injuries. Many times, a squirrel found has fallen a great distance from a nest of leaves. One of the first things you should do for a baby squirrel after keeping it in a warm environment is to check it carefully for injuries. Babies normally breathe fast and have a heartbeat, but if a baby squirrel has trouble breathing or uses more than the chest muscles to breathe, it may have internal injuries. You could have broken ribs or a bruised lung or heart! Blunt trauma to the abdomen can damage internal organs such as the liver, kidneys, or spleen. The abdominal wall of a baby squirrel is very thin. If you see a dark purple discoloration on the abdomen, it is an ominous sign indicating internal bleeding.

Not much can be done for a baby squirrel in this condition. A veterinarian could evaluate the animal, but most likely nothing will be done other than observing and supporting its respiratory struggle with oxygen and a warm environment until it passes. In my years as a squirrel rehabilitator, I found that squirrels love to have their head and neck rubbed gently, it is very comforting for them. Death is part of life. For me, holding and comforting a dying squirrel helps me realize how precious and short life is. I find enormous joy and satisfaction in caring for these magnificent creatures, and I thank God that even in death, I can make a difference!