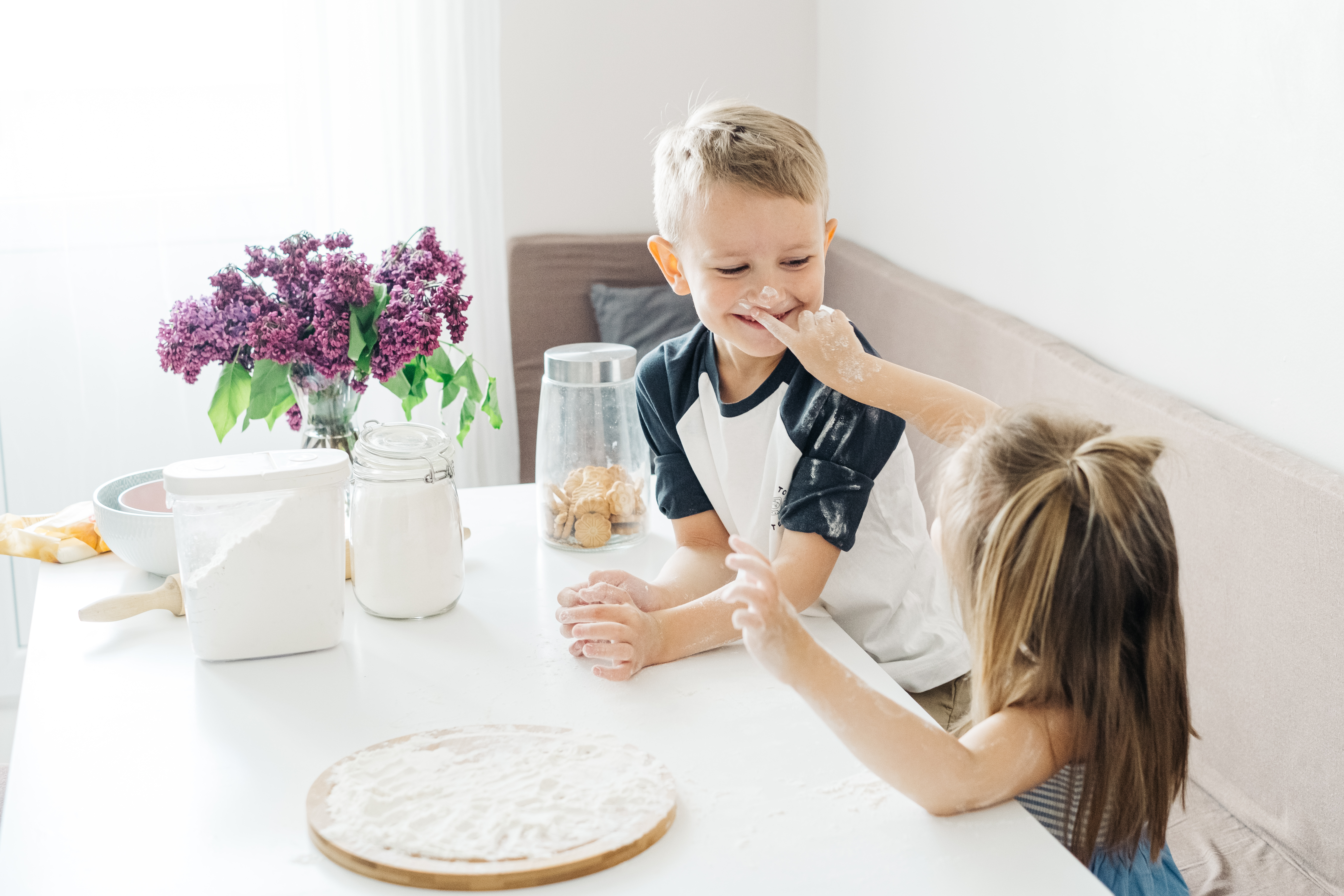 When the Great Emperor Nala lost his kingdom and wandering the woods with his wife damayantiDue to the cruel arrangement of the planets in their horoscope, both the King and Queen had to beg and pray for food and clothing. Even the High King had to share half of the sarry worn by the Queen. That is the way the planets play their game in our life. when king vikrama was in someone else’s palace, The Saturn who was behind the Great and truthful King vikramaentered the body of a swan in a lifeless picture hanging on a wall, and

swallowed a pearl necklace, only to bring a bad name as a thief to the King vikrama. There is a proverb: When a person loses strength, even the ground hits him. That’s why Shakespeare [King Lear ]says so: “Like flies to lascivious boys, are we to the Gods?; They kill us for their sport;“

However, there is a silver lining to the game of planets. They won’t kill us, unless they’re meant to. They force us to fight After all, life is full of struggle; Full of activity. When the planets make us lose everything, out of cruel disposition, they give us something precious in return, so that we can sustain the fight and in the end be victorious; Getting, not only what we lost, but also additional glory and honor for being truthful and not abandoning our duties and Dharma. Consequently, when the Kings named above, with one more addition of Bheema of Pandavas, have been driven to the state of beggars, The Mars came to the rescue. The Kings are people from Mars. King Nala and Bheemasena of Pandavas were

gifted with the art of cooking. The art of cooking is synonymous with these two Great Warrior Kings. They both survived with this gift of the art of cooking in their moment of distress. As quoted in my article,blame it on mars, Mantreshwara praises Mars as a resident of the kitchen fire. Unless Mars bestows grace on him, cooked food will be tasteless. The provocation of the taste buds is from Mars. Kitchen fire is also due to Mars. First of all, Mars represents fire. Second, the fuel we use consists of charcoal or firewood that comes from Earth, which is the mother of Mars. There is a ritual according to which a small part of the rice food prepared in a coal or wood stove is taken by hand and put on the fire for the fire god. The food is then only offered to the other gods and then consumed. The gas stove also consumes gas that is drawn from the womb of Earth, where Mars is supposed to have come from. Electric ovens and stoves consume electricity, they may need a different interpretation, since they do not come under direct fuel from the Earth. The food prepared in Gas or Oven, is not tasty either. Besides, the kitchen fire that represents Mars, gives us the power to sustain life. When Mars is in a good position in a person’s horoscope, that person is inclined to prepare tasty food,

albeit a good soldier or a muscle-wielding Martian in other respects. The food prepared by that person acquires a special flavor. Or when the kitchen is placed in consonance with the position of Mars, then that place is also hurt. That is why some eating places, restaurants, hotels make money by getting names on their tasty foods.

Whenever there is indigestion, the state of indigestion is called “Agni Mandyah”, that is, the slowdown of the fire in our stomach. Due to the disease, the process of burning food called Oxidation is affected. In this process, the food we eat will not be digested by the digestive organs of our body. This disease is due to the effect of Mars. mars is bilious (whistle) in species. Whenever

Hydrochloric acid in our stomach, The pita also varies. when this whistle increases, a person loses the balance of the mind as well. Recently, researchers discovered that the digestion of food is affected during the winter, when the atmospheric temperature is low. Digestion and waterborne diseases increase during this period. truths I call Chaturmasya and Dhanurmasa, which prescribes a strict diet of easily digestible foods and prohibits all hard foods. Mars is there from the preparation of food until it is digested and energy is provided to our body. When describing a house, one will say like this: Living room, Hall, Kitchen, Bedroom, Bathroom, etc. The Hall is the place where the morning Sun enters first. Hall is the place that gives a majestic appearance to a house. The kitchen is the place where the life and energy of family members is created and sustained. Look! There is a pattern. In Astrology, the Sun is the significator of the First House. Jupiter and Mercury are the joint signifiers of the Second House. Mars is the 3rd house significator or Karaka for energy and skill, which by the way is Kitchen. The energy in the body is obtained by a process of oxidation of the cells. A cell is divided into two. Two becomes four. Also the process continues. In this process heat is generated and this heat keeps the body warm, at the same time it provides energy to the body. agnithe god of fire represents Mars, like Yama and Varuna represents Saturn. The vast and limitless history of agni It’s the story of Mars too. That may require a lot of space for such a description and uses, which is not the scope of this article. agni It is the soul of Mars.agni in form of Roof tiles It also represents the Sun.

A good wife is the one who provides good food for the family and a good bed for her husband, thus she dominates the family and controls her husband, gaining respect and command in the home. Both are controlled by Mars. When Mars is in a good position in the horoscope, harmony in family life can be expected. Things are disastrous, if Mars is badly positioned. The food is prepared through agni, the god of fire represents Mars. A fair sex is represented by the Venus-Mars combination in a horoscope. Mars also brings arguments, competition, and conflict on the negative side. When these factors enter the kitchen, the ladies often fight. That is why the kitchen is often called the battlefield of a family. No two women agree like

watches A lady representing Venus wants you to be assertive and possessive in the home. The nature of Venus is that she enjoys the urge to possess, rather to be possessed. When the other lady also affirms in the same way, the conflict arises. Look! There is a pattern. When there is a pattern, there is a way to find a remedy.“This is elementary! Mr. Watson”said Sherlock Holmes. This applies to illness from the breakup of the Joint Family Home or the Matrimonial Home. Astrology can be helpful, if only the issues are understood, through proper analysis. Counselors and Psychoanalysts can take advantage of Astrology, just as Aurveda uses Astrology.