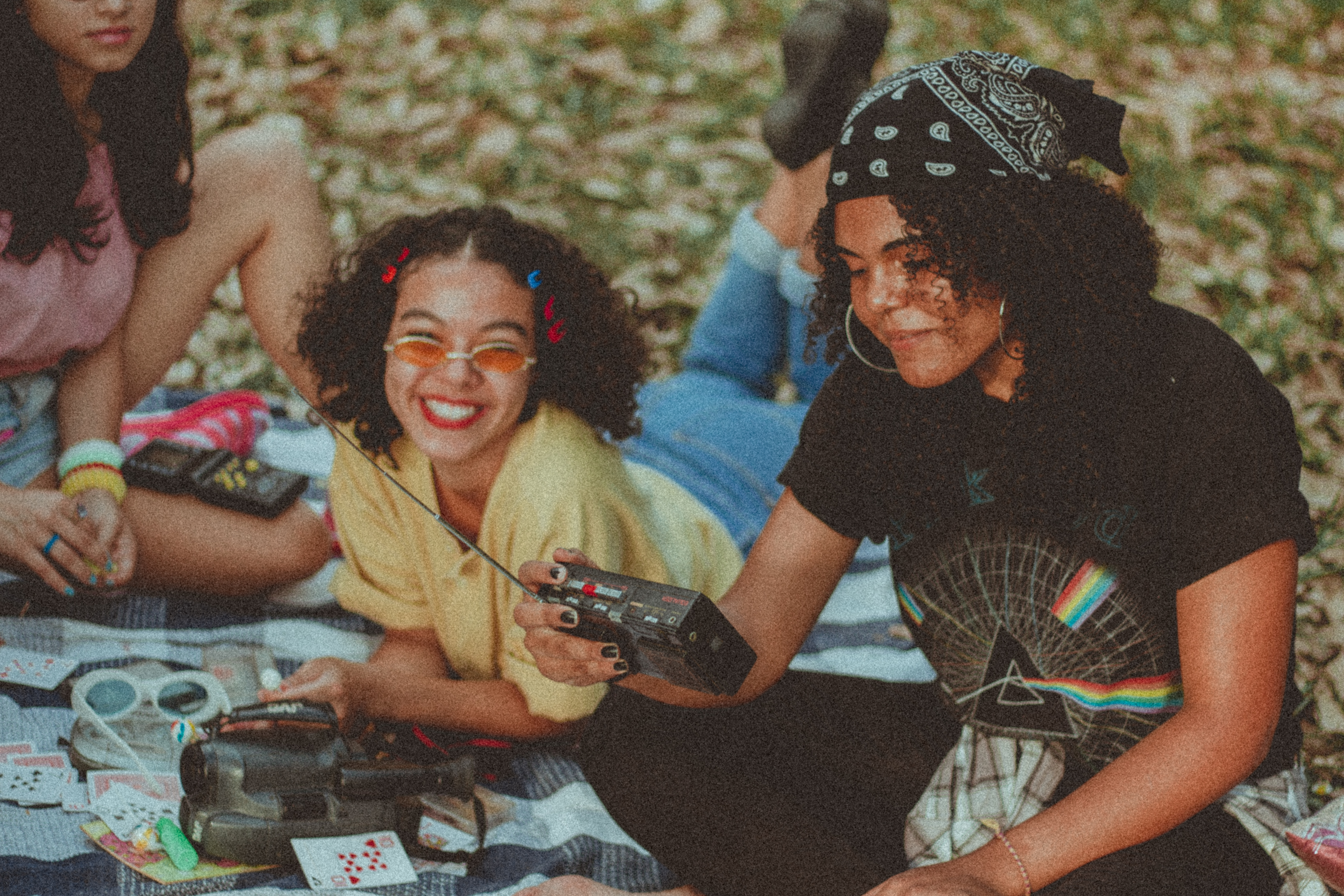 The movie that has impressed me the most in recent years is “The Matrix.” While there are a lot of deep meanings in the movie, I specifically remember the scene where Neo met Oracle for the first time. He is ready to meet Oracle and is waiting for him. He sees several children practicing supernatural abilities. One of them has a spoon in his hand. The boy looks at his spoon and tilts his head. The spoon head bends without touching it. Neo asks how he did it. The boy replies, “Don’t try to bend the spoon. Instead, he tries to look at the truth.” Neo asks, “What truth?” The boy replies: “The truth is that there is no spoon.” Interpretation may vary. I recognize that the important message is “try to take a look at the truth”. In other words, he “looks at the real nature of things so that you don’t misunderstand them.”

In the 17th century, there was a Zen priest, Ikkyu, famous for his knowledge in Japan. In the backyard of his temple, there was a pine tree with crooked and curved branches. One day, Ikkyu gathered his students together and asked if they could see the right handstand. All of Ikkyu’s students told him that the tree was twisted and curved. They said they couldn’t see it well. Ikkyu repeated, “Look at it clearly; can’t you understand it?” His students were all puzzled. Ikkyu told them to go to his friend Rennyo, who was a priest, and ask her how to see the right handstand.

The students went to Rennyo. They asked him how he could see the right tree. Rennyo replied that he bends. The students were confused. They repeated the same question to Rennyo and told him that his teacher had said that there was a way to see him well.

Rennyo responded to Ikkyu’s students and said that she was telling them that she bowed. They began to have some panic. Finally, they returned to Ikkyu not understanding. They told Ikkyu that Rennyo had told them that the tree was not straight. Ikkyu pointed out that Rennyo did not say that she was not straight. He said that he was bent. Ikkyu explained that Rennyo was seeing the true nature of the tree directly and thus had said that it bends. Rennyo was explaining to the Ikkyu students the true nature of the tree.