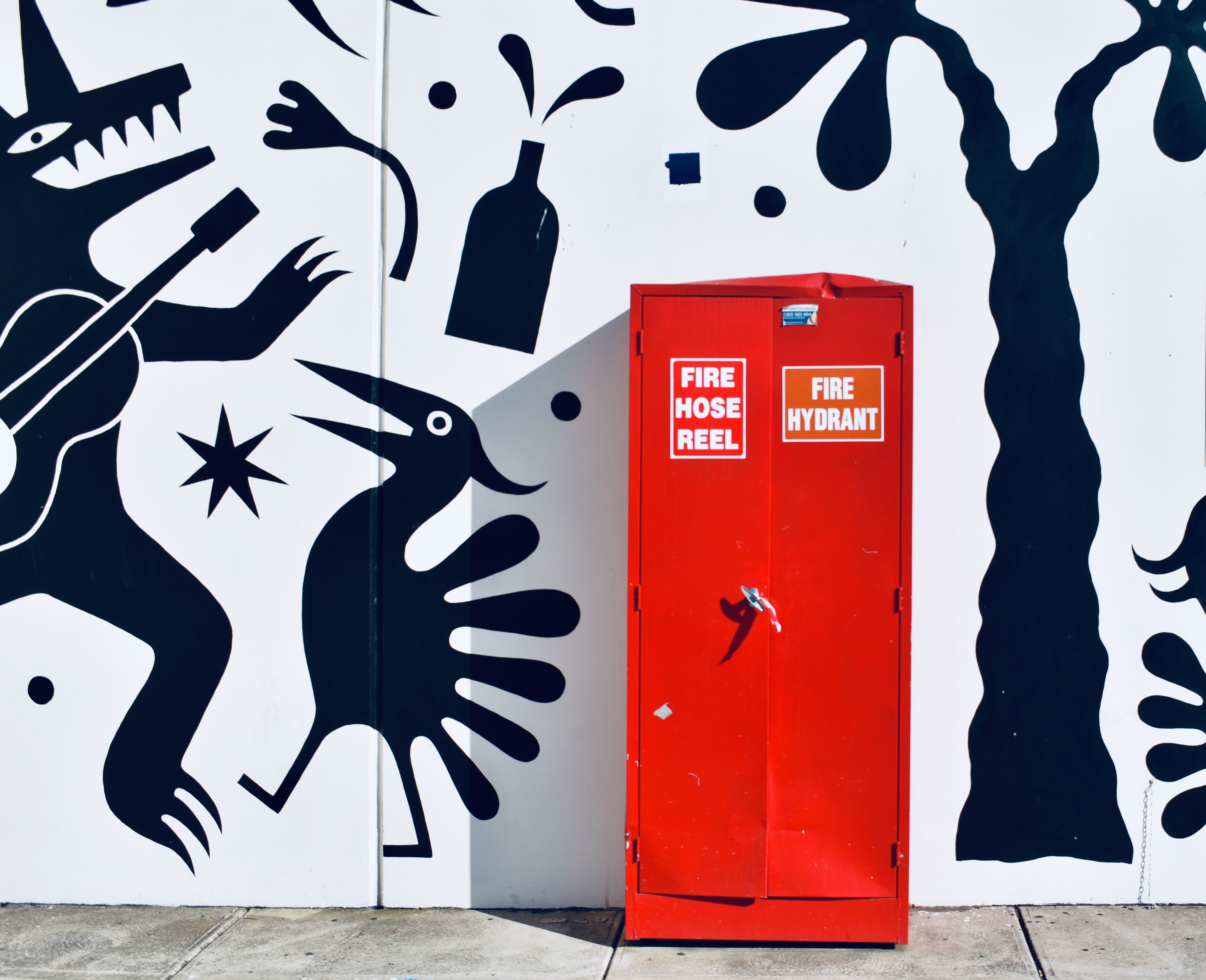 In the late afternoon, I was sitting on the firm surface of my bed. I can’t go back to sleep; At the louver, I waited until the last light of the sun peeked through the louvers. At that time I was in such anguish that it made my eyes starry. In a heartbeat, my thoughts wanted to see the distant place where the moments of loved ones dwell. Although it was an intermission, I received everything in alliance with my deep longing for the happy occurrence. My heart was in the clamor to see you all; my eyes sparkled with pleasure for all the fine senses of deep affection. While time held its breath, it gave way to reconnect with the past.

It took me back to the time when I was sitting with other little kids, maybe 6 or 7 years old, and where a teacher believed she was holding a stone whisperer that would always know of any mischievous events hidden within her classroom. . Magic, then introduced into the innocent mind. There was even a garden in which a dwarf statue changed position from time to time. It was a flourishing superstitious belief that resided in all children.

Then there was a strong feeling of nostalgia that took back those days when I played away from home; He was playing glass marble games by placing them into small holes by simply pressing them between his index finger and thumb as he moved them forward. I was an expert kid at hitting my opponent’s marble even from 4 or 5 feet away. As time moved freely, I was taken to the scene where he was playing the kicking game called “sipa” in the Filipino language, made from a washer with colored string or plastic straws attached. He was wearing a good pair of rubber shoes pulling the sipa up and catching it so it didn’t hit the ground; I had to count the required number of times to throw the sipa and then hit it as far as possible, away from the opponent so they would chase it down and catch it with their foot. In the spinning motion of the surroundings I found myself holding a span of teks playing cards running away from other players who will ask for a share of some of my teks playing cards. In another scene, he was trying to rescue a captured teammate from another base and also trying to secure our base from an intruder in what is called a “catch and hold corner” or “base agawan” game in the dialect. Philippine. I have won and lost many games but with all these; I found new friends until the play mats were folded up and tucked away in a corner as childhood moments slipped away as I ran uncomfortably into more mature roles.

My eyes flickered and I was suddenly brought back to my high school days, where I stood in the hot sun practicing the military marching cadence; in which they test the resistance; I was able to gain discipline and endurance; all the nearby barbershops were too busy to cater to those cadets in need of a haircut. He was a frequent visitor to the library where research was done since there was no internet during those periods. I spent many times reading and writing researched information and staying up late at night reviewing notes. The weather was so generous that it showed events where I was clinging to the back of the jeepney to get to school and sometimes walking briskly from home to school when the traffic was worst at those times. The moment was splendid when it showed me taking my lunch to school and eating on the river bank with trees in the background. I didn’t go very far in finding a university; in the same place as the high school where I attended my university. There was no escaping from a tumultuous life in university life, that even in a more mature life, I was not spared from bullying where an English teacher made me stand up in class together with a classmate and asked someone to talk to us. compare. It brought humiliation where I found it hard to forget. At some point during the last school year, I got sick and decided to stop, to make way for a minor stomach operation. That was the reason why I graduated in a span of 5 years and did not join the graduation rites.

As time went on, I was on a night shift job at the bank, reconciling data, and went home the next morning. Then I found myself doing desk work, data control and data coding most of the time, until I found a permanent government job which I sincerely served and then got married and settled down. The most precious part was seeing my wife and son travel along with other family members. I treasured the moments playing with my little son, I found fun ways to talk with him even in long-distance communication. It was lovely to see moments sharing a pleasant life with my wife that can change my life with her loving and caring nature. The time was expanded showing more details of my devoted mother for tireless and loving care. Time traveled stretching to the most critical decision of my life: working in a foreign country that encompassed different customs and cultures. Strict compliance with the law had strengthened and sharpened my personality. Every day he resided in the virtual world, where communication had settled on the Internet. Life outside the home country was like rituals: go to work, call family, send money, and go back to work to earn a living. The disease I tried to avoid is why I strived for healthy living.

Over time, back into the room, small and large details that on a patchwork quilt would tell someone that I have fond memories. The years I spent living in the foreign land were like taking me out of my safe abode, that’s why big changes happened in my body: gray hair prevailed, memory failed, unexplained body pain, stress, homesickness and loneliness spawned my body to deteriorate. .

As the surroundings dozed quietly into the night, the entertainment ceased as the crowd moved in where only a few won the coveted spot of a lifetime. I no longer own the time: the time to communicate with my loved ones, no longer to play a role with the community, to wake up at dawn, I no longer have to rush to work and push through the crowd for a business appointment, not worry about the threat of a suicide bombing in a crowded place. The sad thing was that I couldn’t touch or feel anything around me, and I felt like a spirit was stuck in the earthly dimension and between the jinn world. Many thoughts flooded my mind. How can this be happening? I still have a lot to do, am I now an earthly ghost? Now, I feared more than anything being secluded with my loved ones; I don’t know how to accept that he was dead. I am still obligated to raise my young son, grow old with my wife and make sure they are okay. Who will help me accept the last episode of my life? For the last time, I tried to hold my mobile phone to call my family, but my hand went over the tangible. I saw the light pulling me; He needed to decide whether to pass into the light or remain trapped in the earthly dimension. I decided to remain an earth spirit in search of someone who was sensitive to spirits and could help me understand about death.

I kept calm, I cried sometimes, I moved and I learned what a ghost could do. Then the rain fell in buckets; someone knocked on the door, it was a child seeking refuge, he tried everything to get into my house until he found a way to enter. Suddenly I ran into him and he probably saw me walking past him. “Do you live here?” the boy asked.