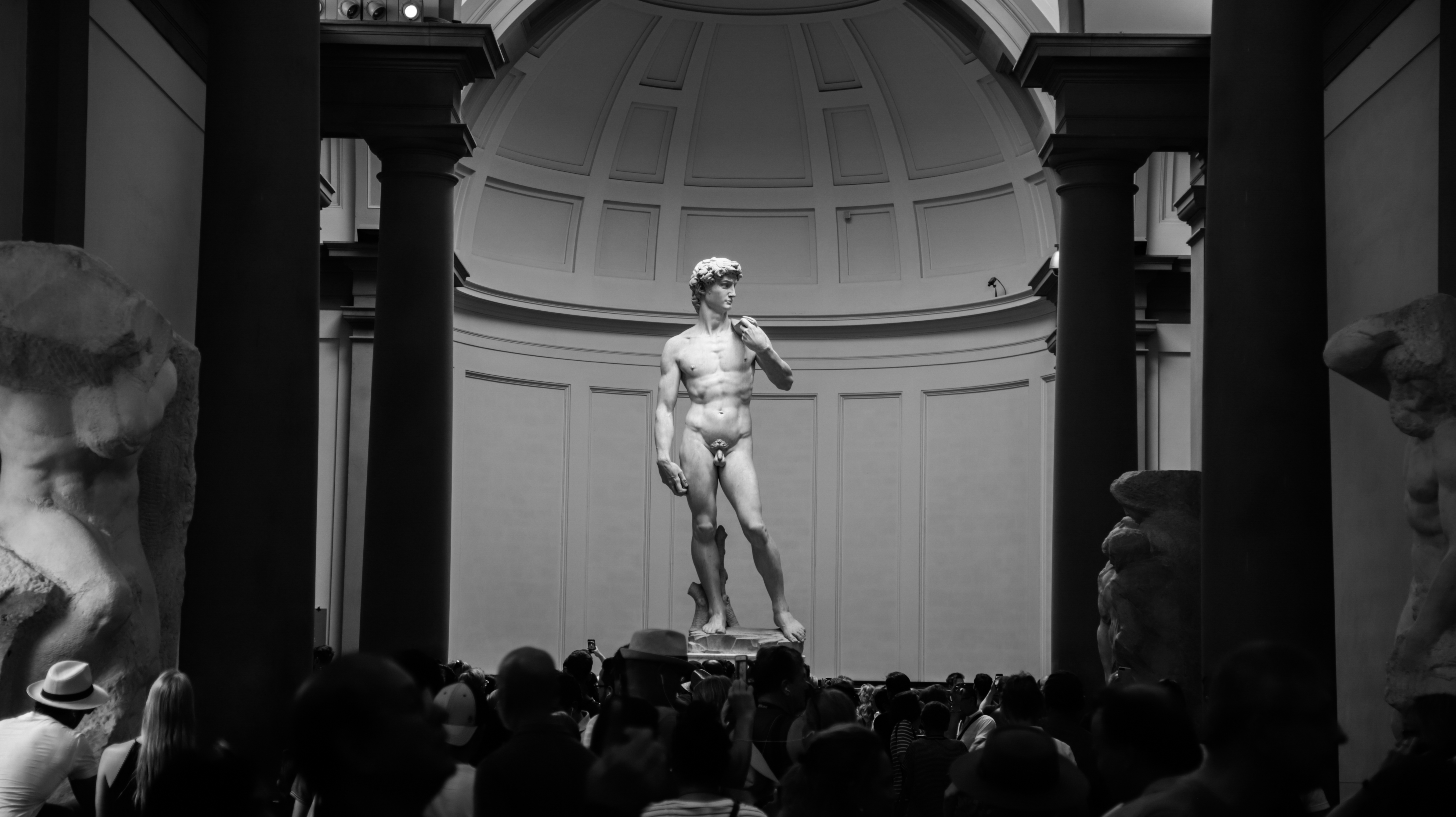 Title and author: The Road to Wealth by Benjamin Franklin

This is a compilation of various writings by America’s successful grandfather, Benjamin Franklin. It begins with the introduction you wrote to your autobiography. It is then divided into three sections:

The road to riches

In this section, Franklin discusses the importance of industry (what today we would call hard work); Self-sufficiency; Frugality; Charity; Experience; and all peppered with concise axioms and Yankee sayings. Little has changed since Franklin wrote these words. He did not invent these ideas. They represented the native Yankee work ethic and the Judeo-Christian ethic.

Tips for a young worker

In this short article, Franklin recalls the disciplines and methods that served him so well in his youth in the world of work. It is a brief overview of those “virtues” as he calls them, of hard work, perseverance, frugality, and so on. He frames these ideas for young people looking to get it right.

The way to virtue

As a young man, Franklin began a self-improvement project, focusing on one virtue each week until he felt he had incorporated them into his life. Discusses the value of temperance (avoiding indulgence), silence (avoiding small talk), resolution (deciding to move on), frugality, industry, sincerity, fairness, restraint, quietness, chastity, and modesty.

As was the custom in the 18th century, Franklin did not divorce personal integrity and virtue from personal success. The improvement of the person was necessary to achieve success both on a personal and business level. He understood, like Jim Rohn two centuries later, that you cannot be less of a person and a success at the same time.

While some of Franklin’s moral teachings may seem naive and preaching today, one has to wonder if the world wouldn’t be a much better place if more people followed this advice. Today’s headlines all too often describe deception, deceit, and a lack of integrity among our leaders and business leaders. Franklin understood that one must constantly work to improve oneself in order to be successful. One must be a good person to be successful.

Anyone who is serious about authentic self-improvement and the development of the whole being to be successful will benefit from this timeless work. In it you will find the fundamental principles that have been adopted by almost all the successful authors since then.

Franklin wrote with remarkable clarity for an 18th century author. He wrote for the common man, not for the intellectual. While the organization and style of that period is a bit difficult for modern readers, his work was much more readable than most of his contemporaries.

Notes on the author:

Benjamin Franklin was an eminently successful 18th century American. He was so successful in the printing and publishing business that he was able to retire from active business in his 40s. He spent the rest of his life as a statesman, diplomat, and inventor. He was instrumental in many public improvement projects by founding the first public library, insurance company, and fire department in the United States. He became one of our nation’s leading scholars and architects and helped write the Constitution of the United States. He was one of the most important founding fathers.

Three great ideas you can use:

2. Franklin appreciated the value of time, our most precious asset. He wrote: “If you love life, don’t waste time, because that’s what life is made of.”

3. In a proverb, Franklin incorporates both the need to work hard and balance equally important to a successful life: “Run your business, don’t let that drive you; and going to bed early and getting up early makes a man healthy and rich. And wise, says poor Richard. “

The Road to Wealth by Benjamin Franklin

Published by Best Success Books (Kindle). This material is in the public domain.