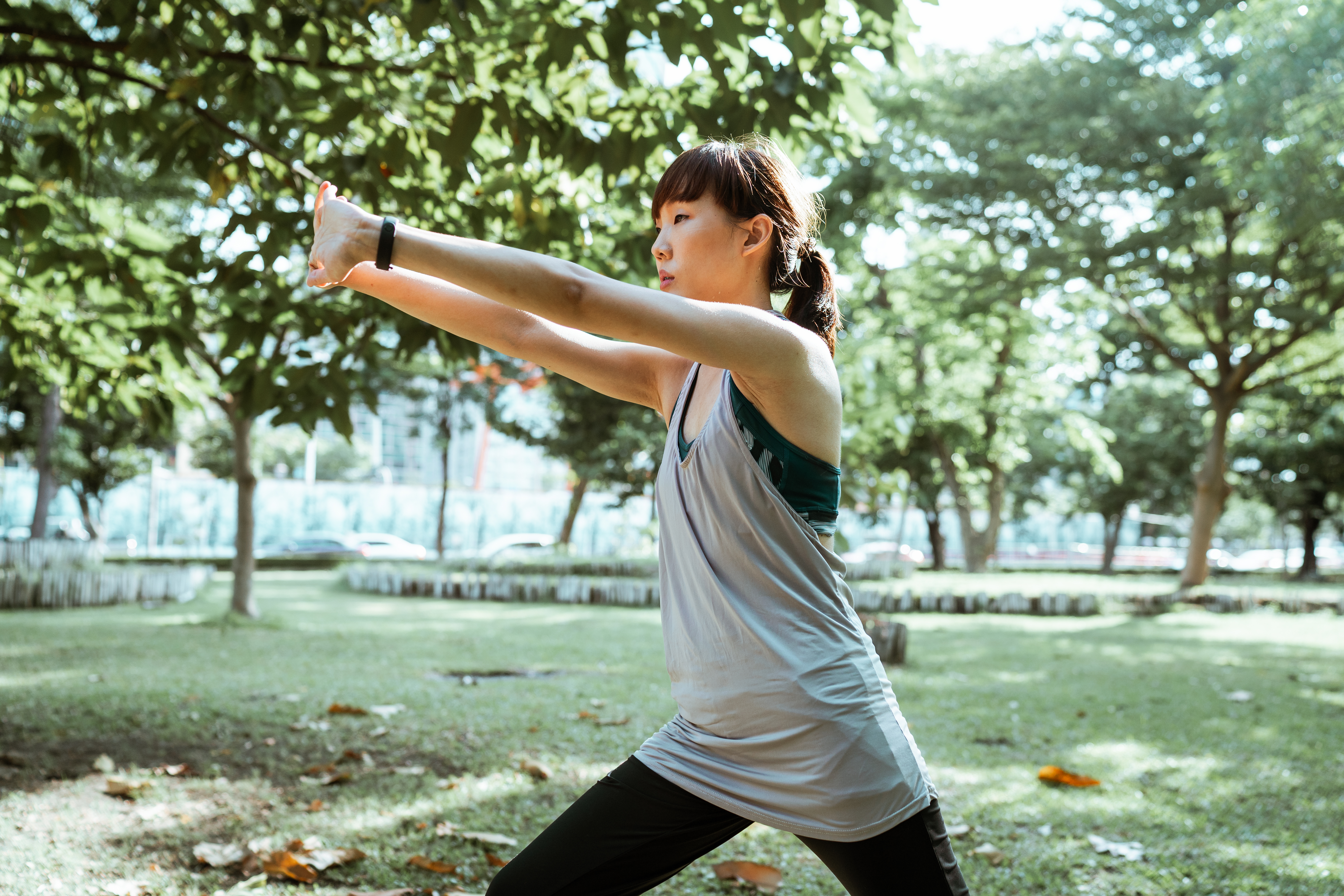 What is the dawn phenomenon?

If you check your blood sugar first thing in the morning after an overnight fast and it’s significantly higher than when you went to bed, you’re probably experiencing what’s known as the “dawn phenomenon.” This is also known as the “dawn effect” and is one of the most difficult challenges diabetics face.

At night, when we sleep, it is natural for our bodies to release cortisol, glucagon, and epinephrine. These regulatory hormones stimulate the liver to produce extra glucose and, at the same time, increase insulin resistance. In this way, the body accumulates a little extra glucose in the bloodstream just before we get up so that we have the energy to start the day. However, in diabetics, blood sugar often rises too high during this process.

Some diabetics try to control the dawn phenomenon by adjusting their oral medication or insulin. Unfortunately this often doesn’t work and it’s a constant struggle. The good news is that several natural methods have been discovered that seem to work well for many diabetics. Here is a list:

Some diabetics say that eating just about anything right before bed helps control their blood sugar levels early in the morning. However, most diabetics who have experimented with different bedtime snacks have found that eating something high in protein and healthy fats works better than eating something that contains significant amounts of carbohydrates. Many diabetics use a small handful of nuts or a tablespoon of natural peanut butter or other nut butter (make sure you don’t get the kind with added sugar). Nuts are slow to digest and contain enough carbohydrates to prevent the liver from releasing more glucose. It’s also popular to eat a piece of cheese or some low-carb yogurt. Bedtime is probably not the best time to eat fruit, as there are too many carbohydrates.

Apple cider vinegar is well known for lowering blood sugar and also appears to be effective in controlling the dawn phenomenon. Many diabetics mix a tablespoon or two in water and drink it. You can also buy vinegar tablets. For this to work, you may need to experiment a bit with different amounts of apple cider vinegar to see what works best for you. Some diabetics require less than others.

The use of milk thistle seems very promising for diabetics. It has been shown to significantly reduce fasting blood sugar levels in a small study involving 51 diabetics. Milk thistle is actually an ancient natural remedy and has been used to treat liver and gallbladder problems for many centuries. The active ingredient is silymarin, which is a powerful antioxidant. It is believed to reduce oxidative stress associated with both the development of diabetes and the continued aggravation of the disease.

Control what you eat at Diner

There seems to be a correlation between what you eat for dinner and your blood sugar levels in the morning. You may want to try limiting the total amount of carbohydrates you eat at dinner, as well as choosing carbohydrates that have a lower glycemic index. Some diabetics find it helpful to eat most of their carbohydrates earlier in the day. For example, if you want to eat fruit, you can try just doing it for breakfast and lunch and see if that makes a difference to your blood sugar levels in the morning.

Get on the treadmill right before bed and do a short, vigorous workout. As with the other natural methods described here, you’ll need to do some testing to see if this works for you and to determine how much exercise you need.