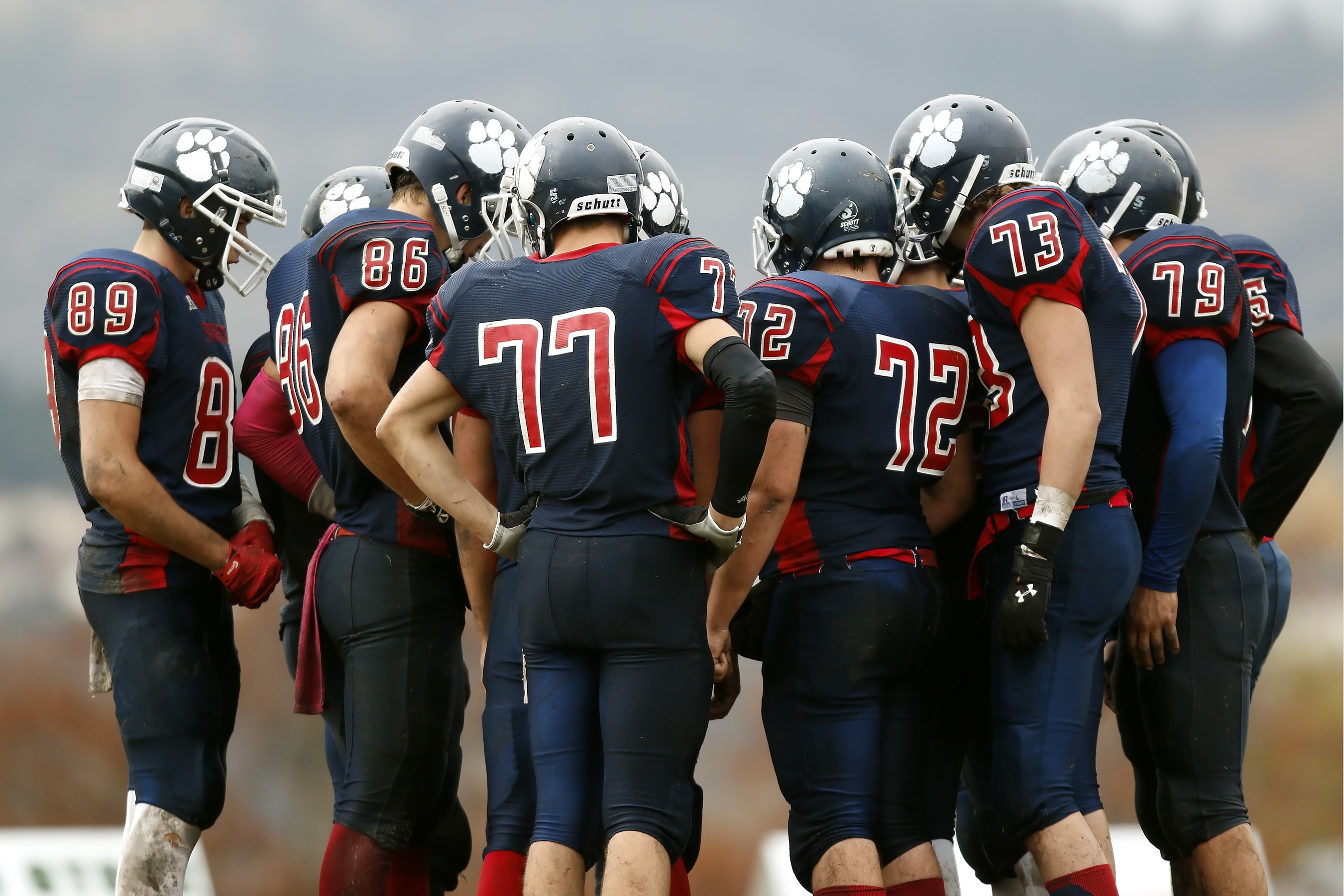 The new heavens and the new earth of the Kingdom

Peter, (II Peter 3:7, 10-13) speaks of how this present earth is reserved for fire, how the heavens will pass away with a roar, the elements will be burning, the earth and its works will be burned, the heavens will be totally dissolved, And new heavens and earth will replace all that came before! His statement of apparent immediacy has caused me, and I’m sure some others, some perplexity, since John appeared later, in Revelation, and injected a thousand-year reign between the original fire and the royal replacement. it seems that a thousand years must pass before the new heavens and the new earth can come. People have asked: If everything melts and dissolves on the great day of the Lord, where could the 1,000-year reign be celebrated?

When the New Heavens and the New Earth appear in chapters 21 and 22, after the thousand years, along with the New Jerusalem, it is not so easy to believe that John and Isaiah (65) are saying the same thing as Peter and Jesus and the rest: Yes, this earth will be totally judged, and yes, replaced by the new world, as all things become new. But immediately? Well, not necessarily.

Will the new earth and sky be recognizable as the current planet? There will be no sea, we know that. But the basic requirements for water and plant life and the like seem to be obvious. Perhaps we can like this period far from the resurrection of our own bodies, where we will be recognized but immensely superior. This total new creation must be seen in contrast to the renovated land of the Millennium, renewed in fact by man with the power of God. The earth will recover from its devastation and desolation, at least in part, and will be healed in almost every way, preparing for its final presentation to the Father by the Son. The knowledge of this is interesting in light of the presence of those among us now, even in the church, who are dressing up for the return of Jesus, not knowing that his next visit is one of unimaginable wrath and ferocity.

In all, not much is said about the final state of humanity. Revelation 21-22, reminding us of portions of Ezekiel and Isaiah, are the most complete descriptions. I say reminder, because Ezekiel has in view the 1000 years, with “prince” David under Christ, a true temple, true sacrifices, a restoration of the very Jewish nation, which corresponds to the first phase of things. But in describing the elements of the city, it becomes obvious that John saw the city itself, in its final form, a city that has been raised from the earth before the earth is removed, transported to Heaven, and then descending into heaven. chapter 21 of John’s work. .

In this final world, there is no more death. Not so in the millennium. Natural life will be greatly extended, but it will not be eternal. Death itself is defeated once and for all and “cast into the lake of fire” only at the end of 1000 years. Paul had said 30 years earlier that He must reign until God has put all enemies under his feet. (I Corinthians 15) That is the purpose of those 1000 years. And when it ends, death ends, along with pain, the temple, the sun, the night, the closed doors, the curse. Enter nothing but the glory of God, water and the tree of life.

Is the lake of fire still visible, perhaps as a star in the sky, wandering forever on that old land in “outer darkness”? Wherever he is, Isaiah 65:24 and Revelation 22:8 seem to say, yes, he will forever remind mankind of God’s justice. It is something that God is aware of every minute, his judgment on evil, and He will give his people the grace to live with that constant, too.

I give here several reasons why I believe that the New Heavens and the New Earth FOLLOW the 1000 years, instead of being simultaneous with them, as I believed for a short time, and as many still believe.

1. His mention is found in the last two chapters of both Revelation and Isaiah.

two. Isaiah 4:5 says that after the great tribulation is over, the Lord will create a cloud and smoke day and the glow of a flame of fire by night, protect his people (or Gentile nations?) from storm and rain. The storms and the days and nights are all apart from the old earth.

3. “logic”. There is a “sabbath rest” for God’s people, Hebrews 4:9. If indeed there will be exactly 6,000 years of earth’s history before Jesus comes, a 1,000-year Sabbath would be in perfect order to complete that history.

Four. The “reconstruction” project. Isaiah 61:4 and 49:8 suggest that the people will be spared to restore the earth after its devastating blow at “Armageddon” and the rest. See also Jeremiah 31:4 and Ezekiel 36:33-37. The desolate land will be tilled. Here God is given credit for the restoration, but he uses man.

5. The “burial” project. After Armageddon, there will be seven months of burial for the dead. This does not match the instant recreation of a new land.

6. If the earth explodes, where will God’s people go? There is no mention of an off-planet hideout. Jesus indicates that for the sake of the elect, He returns. The chosen ones are waiting to take over the land, and he will not let them down.

7. If the earth is immediately annihilated and replaced, how does the resurrection take place, the first, and especially the second? These wicked dead have been buried in the earth, and must be raised from that earth 1000 years after the coming of Jesus, according to the apostle John.

Although I ask difficult questions, let no one fall into the trap of allowing the details to drown out the joy of the very fact of what is coming: the eternal and unlimited reign of a personal God on His beloved planet, the one about which He said: This! it’s good!