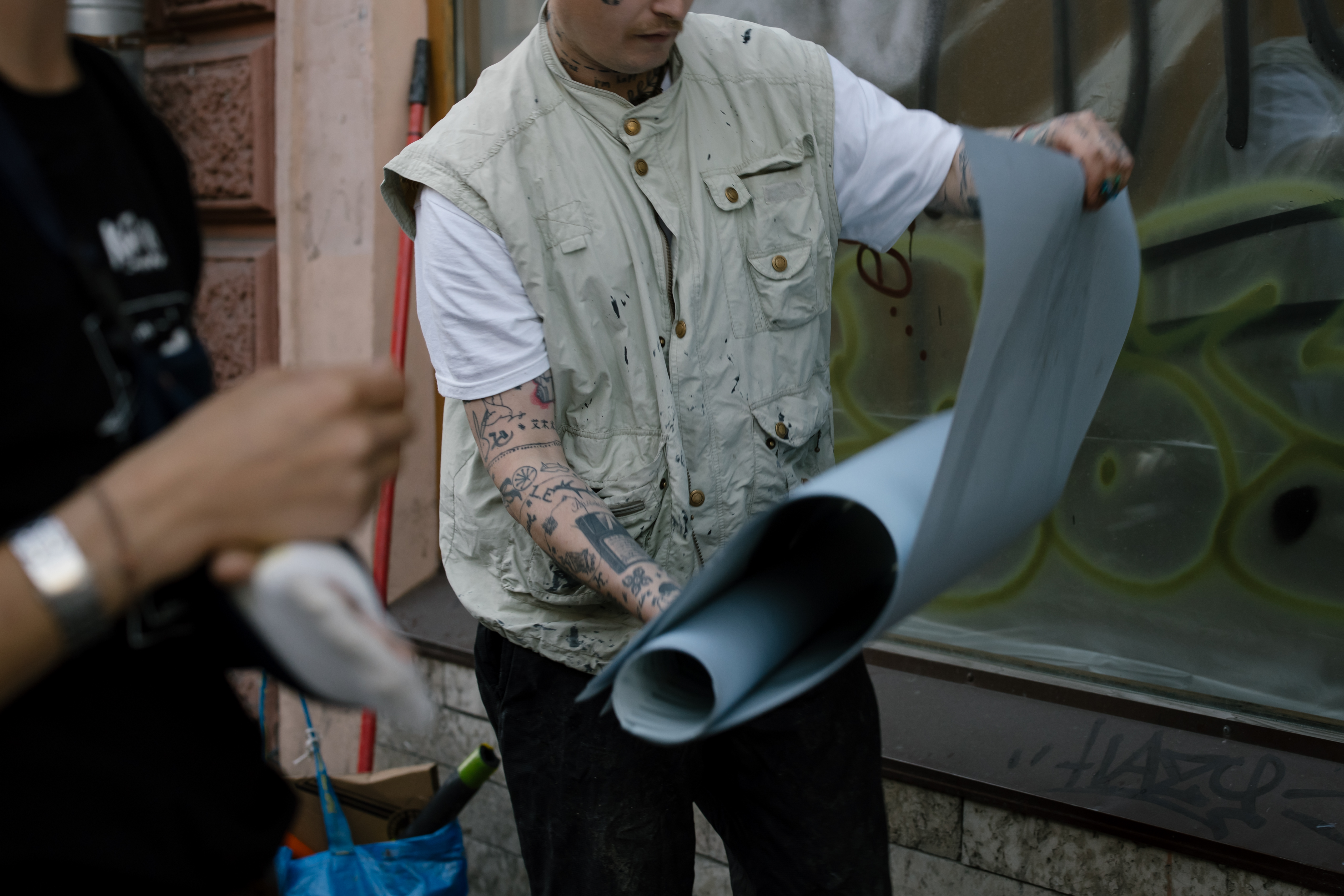 That corpse you fear lives with you right now.

The Filidh or magical poets of ancient Ireland used the ritual known as Glan Dicenn in the Irish language. It is a survival of druidic custom. A 9th century Gaelic play refers to him in Irish as Corrguineacht and describes him as “standing on one foot, raising one arm and closing one eye doing the Glan Dicenn”.

From this it appears that while pronouncing the verse or verses, the poet stood on one foot, raised one arm and closed one eye. There are some ancient conditions attached to the Glan Dicenn, but the following style of ritual would have been followed: The poet began with a fast. He climbed to the top of a hill. He looked in the direction of the residence of the person he wished to cast the Glan Dicenn spell against, with the North Wind blowing at the time of the spell. This form of satire in ancient times seems to have had a very serious and formal way of effectively cursing someone.

In fact, the word ‘curse’ comes from the Irish language. It derives from the Irish word Cursacadh which meant abuse in 9th century Irish. Since then it has fallen out of use in Irish, but has found a permanence in English.

There is an ancient belief in Ireland that a curse develops a life of its own once pronounced.

Colonel Wood Martin in his book, “Traces of the Elder Faiths in Ireland, Volume 11”, points out that “a curse must fall on something; if it does not fall on the person on whom it is invoked, it will remain for seven years in the air about to fall on the person who pronounced the curse”. In Gaelic there is a saying that expresses this: faoi ​​bhun crainn a thiteas an duillir – “under a tree its foliage falls”.

In the past the most helpless person was the widow, usually she had nothing. All he had left was her curse, and a widow’s curse was one of the most feared things in Ireland. People were also terrified of a druid’s curse, though such curses are so few as to be relatively unknown, and with the advent of the new religion they came to fear the priest’s curse much more because priests made full and frequent use of powerful curses.

If a person knows that you have cursed him and is an adept, he can return your curse to hit you three times as hard under the ancient Threefold Law of Return. It may also be the case that the person you curse is under the protection of the Otherworld; if this is the case, you are doomed. So be careful who you curse!

The modern druid and writer Peter Beresford Ellis mentions the hereditary curse on a part of his family and says he takes it very seriously. As the description suggests, the hereditary curse fell on a person and their descendants. The cruel injustice of this practice needs no comment from the impartial. Ireland’s most famous hereditary curse was on the family of the Marquess of Waterford. This family, called the Beresfords, took over the land and rank of the last Lord Power and Curraghmore after the Williamite war. One of the Beresfords hanged the only son of a widow at Seskin, near Carrick-on-Suir, for a trivial reason and the widow cursed him and his descendants for seven generations. All Beresford landowners met violent deaths until the curse ran its course.

Curses were often accompanied by certain rituals, not all of them from the ancient past. Cursing from a height is more effective, so we have the modern saying, “he cursed her from a height.” Some of the more interesting curse ceremonies use stones called “curse stones.” This practice probably comes from a time when miniature standing stones and stone circles were used, and stones were also taken from inside the graves of awakened people.

A West Clare farmer was prosecuted in the last century for beating a beggar. In defending her in court, he claimed that she had threatened to “turn the stone of Kilmoon against her”. The cursor rotated the Kilmoon stone counterclockwise as the fatal words were recited. The Kilmoon stone could twist the mouth and make one look like a permanently deranged lunatic.

The famous Gaelic scholar John O’Donovan tells of another curse stone he saw on the island of Caher seven miles north of Renvyle Point in Galway. There is an ancient monastic site with some ruins on this island. The healing stone is on the altar of the ruined church. If someone felt wronged, he would go to the island, fast and pray. He turned the stone counterclockwise as he cursed the wrongdoer. So if he was right, a storm arose and the cursed person was destroyed.