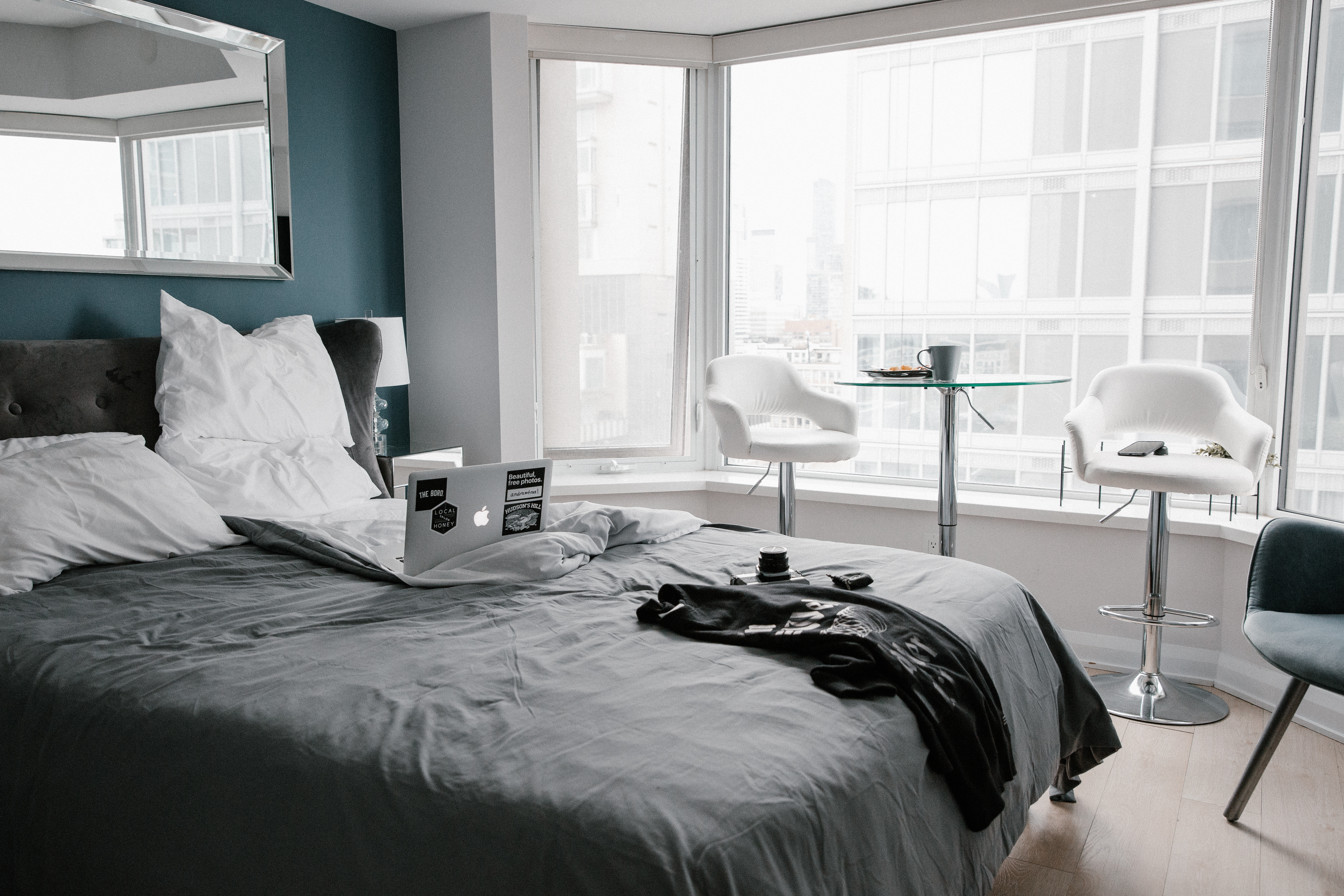 Personnel in manufacturing, construction, medicine, some service industries, and sometimes sports are required to wear safety glasses. Although eye injuries pose a greater risk to these individuals, many people do not wear eye protection for one reason or another. Here’s the history of safety glasses and how they evolved to protect our eyes; when we remember to use them.

Roger Bacon was the first reported celebrity to wear glasses, or at least to use a device called “reading glasses.” The first real eyeglasses were made by Italian monks around the 1280s. It wasn’t until 1880 that an “eye shield” patent was issued to P. Johnson, an African-American inventor. Precise safety glasses were not created until 1914, when Garrett Morgan patented safety glasses as part of his new invention, the gas mask. “It was not until the outbreak of World War I that safety glasses found their first practical application on a large scale: as goggles or safety glasses for gas masks.”

After car manufacturers saw the success of safety glass, they incorporated it into the windshields of their cars. Eye protection has been a benefit to humanity similar to antibiotics, as prior to this time people would simply go blind, lose an eye, and wear an eye patch. Pirates, who traditionally wore eye patches, did so because the violent nature of their profession meant that many of them lost or damaged their eyes.

Machining, metal forming and woodworking workers are at increased risk of eye damage from flying material fragments when working with their machines. In the 1940s, companies began making eyeglass protection specifically for these industries. Today, other industries, such as medical technicians and scientists who are in danger of blood contamination from spilled or splashed samples, may choose to wear eye protection. Some people also wear eye protection when playing sports.

Half of all eye injuries occur to people in manufacturing jobs. Most of the time, the lack of safety glasses was the catalyst for increased damage. People may think safety glasses look silly, uncomfortable, or hard to see, but they can save your sight. After all, you only have one pair of eyes.